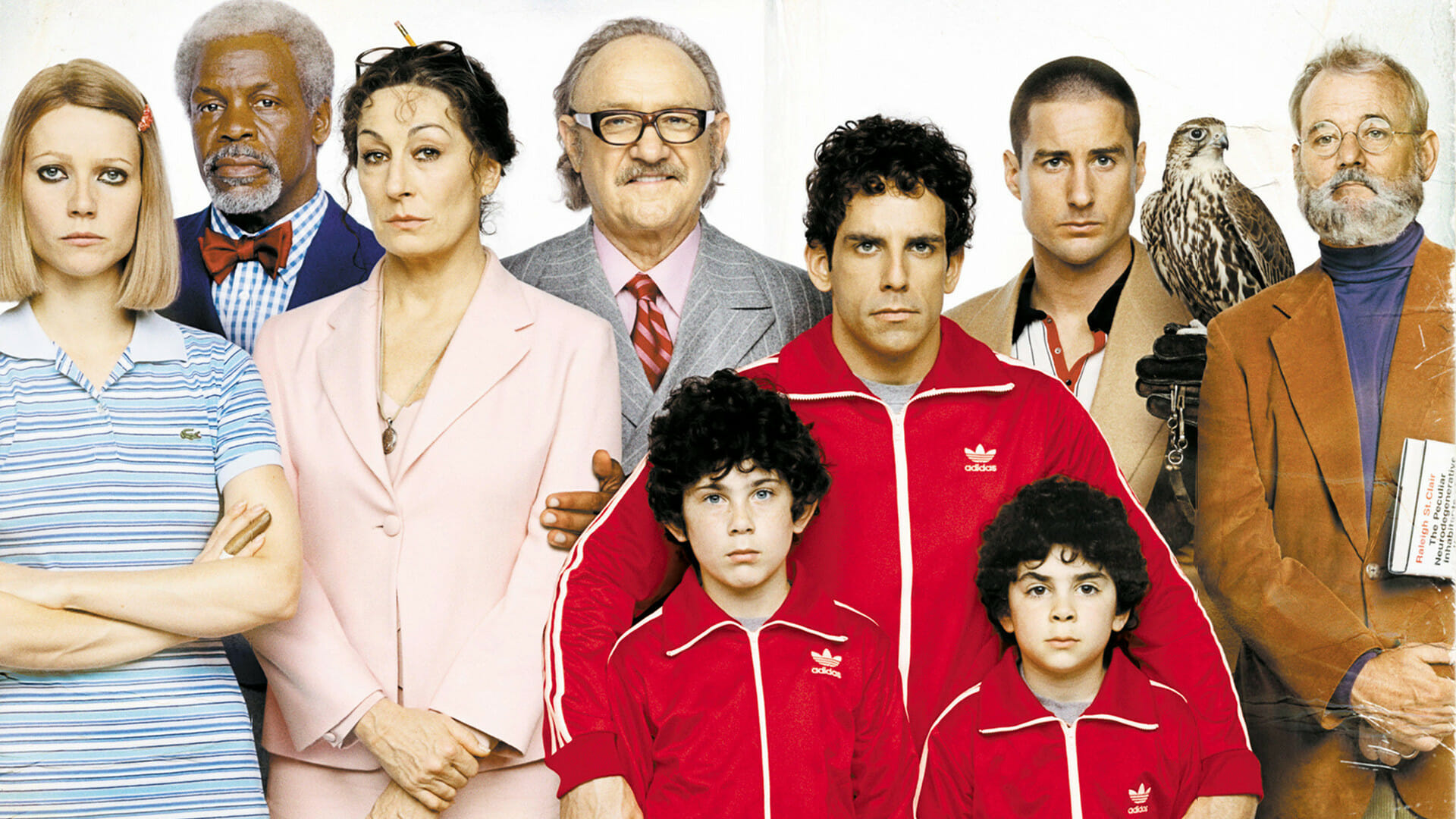 Cinema has always renewed and refreshed my sense of hope, and as we enter 2021, we all need this more than ever. One particular movie that gives me endless pleasure and makes me feel like life is worth living, is The Royal Tenenbaums.

Director Wes Anderson announced his genuine arrival as an auteur with the film, and it has remained dear to many people since its release in 2001. While the film is ostensibly a comedy, the depth of its characters and deep emotional pull mean it creates something far beyond the surface. Royal Tenenbaum (Gene Hackman) is the father to a trio of genius kids. Separated from his wife, Etheline (Anjelica Huston), he finds himself down on his luck in his later years. He hatches a plan, pretending he is dying of cancer so he can re-join the family, setting in motion a series of mishaps and surreal adventures.

For many, Anderson’s directorial style is ‘love it or hate it’. For me it’s the former in spades. Prior to this movie Anderson had made Bottle Rocket and Rushmore, both interesting, amusing films but ones which didn’t really hint at his genius. With The Royal Tenenbaums his measured, meticulously designed and novel approach created something wholly original, in a gloriously colourful and heart-warming way. The film is like a hug from an old friend you haven’t seen in years; it envelops you with warmth and love while acknowledging the bittersweet impermanence of life.

Revisiting the film this time was perfect for me, as it was during a week when I was feeling the winter/Covid blues something bad. I just knew it would cheer me up, and inspire me to change my mindset, despite the fact that this viewing was probably the 20th of my life. When you know a film so well that you look forward to little moments, gestures from actors, camera movements, the use of songs, that’s when you know it’s one of your favourites. The film has almost constant moments like that, for me.

It does help that Anderson has such good taste when it comes to sound tracking his films. Here we have cuts from Nick Drake, Elliot Smith, The Velvet Underground, The Beatles…the list goes on. His use of these timeless songs never feels forced or pretentious; they anchor and underpin each scene beautifully, a crucial part of the world he creates. Even small touches add light, like Owen Wilson’s character Eli Cash listening to The Clash in a couple of scenes, his rebel spirit intact.

Every single character has touches like this, from Gwyneth Paltrow’s Margot Tenenbaum turning off televisions and opening locks with her feet, to Danny Glover’s Henry Sherman hilariously and unexpectedly falling down a hole on an archaeological site. It’s the only time I’ve enjoyed a Paltrow performance; she is perfect as the detached but emotionally open Margot. I’m also not a huge Stiller fan, but he inhabits and breathes life into Chas Tenenbaum beautifully – a man recently widowed and with the worst relationship with his father out of the three siblings.

The real revelation is Gene Hackman as Royal Tenenbaum. At a time when his star was on the wane, and he was more known for tough guy parts such as the sadistic sheriff in Clint Eastwood’s Unforgiven, his depiction of Royal is transcendent. At turns conniving, loveable, charming, and hilarious, you grow to love this severely flawed but beautiful man. It’s one of my favourite performances in cinema.

Matching him all the way is Anjelica Huston as Etheline Tenenbaum, easily the ‘best’ person in this dysfunctional family. Her heart and empathetic nature counterbalance Royal’s cantankerousness brilliantly. For me it’s one of the most beautifully constructed films ever made, in terms of visual design. The movie is also incredibly emotionally honest with regard to the journey of its characters.

One of the last lines in the film is delivered by Stiller: ‘I’ve had a rough year, Dad.’ If the tears don’t well up at this, especially after the year from hell we’re all still experiencing, I’ll hang up my pompous writer’s hat and go home. 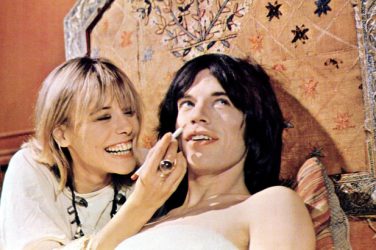