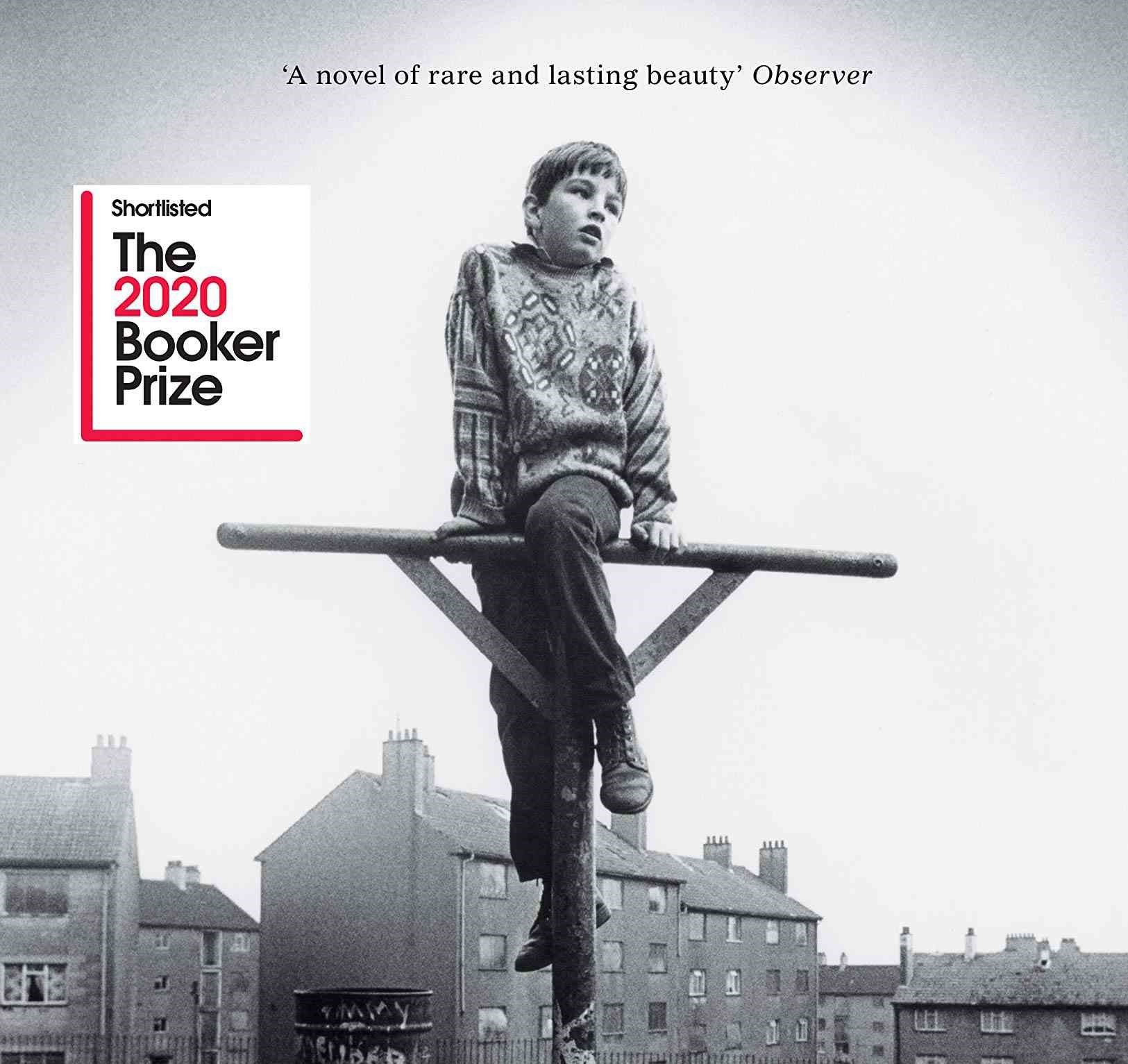 Setting aside the merits or otherwise of Douglas Stuart’s novel Shuggie Bain (and you can read views and reviews aplenty) winning the Booker Prize 2020 is bigger than the novel itself as it gives Scottish literature a significant boost in profile both abroad and also at home.

When James Kelman won the prize in 1994 for How Late It Was, How Late (the most controversial winner to date – Google it to find out the outrageous reaction to the win in some quarters – there was no doubt that it helped promote Scottish writing as a serious concern to a readership who previously had given it little, if any, attention. Much of that comes down to the sheer amount of coverage and column inches that go with such a win, but also the higher profile it gives Scottish writers in world literature.

Of course, it shouldn’t be, nor is it, all about winning prizes. The growth of Scottish literary fiction in the 90s and early 2000s was as much about the success and influence of Irvine Welsh’s Trainspotting (1993), achieved in no small way through word of mouth recommendations and the smart move to sell it in places other than book shops, but Kelman’s win lent Scotland’s literature a perceived legitimacy that it may not have had otherwise.

With writers such as David Keenan, Kirsten Innes, Graeme Armstrong, Ajay Close, Andrew O’Hagan, and too many others to mention here, having stunning novels published this year, and others from Jenni Fagan, David F. Ross, and Alan Bissett due early in 2021, these are exciting times for literary fiction once again. Many of us know that already and the Booker win doesn’t change what we read or why, but the profile it brings makes it more likely that those writers and their contemporaries will reach the wider readership they deserve.

2020 Moments: My Own Personal Digital Community 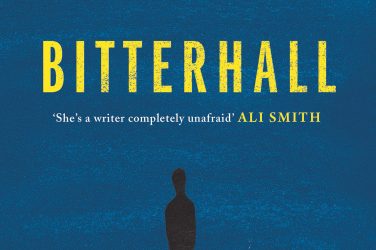 2021 is already shaping up as a memorable one for Scottish writing, with some ... 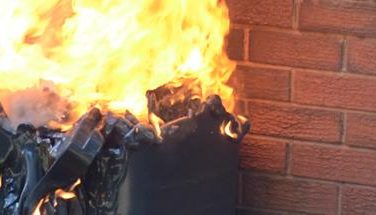 2020 Moments: My Own Personal Digital Community