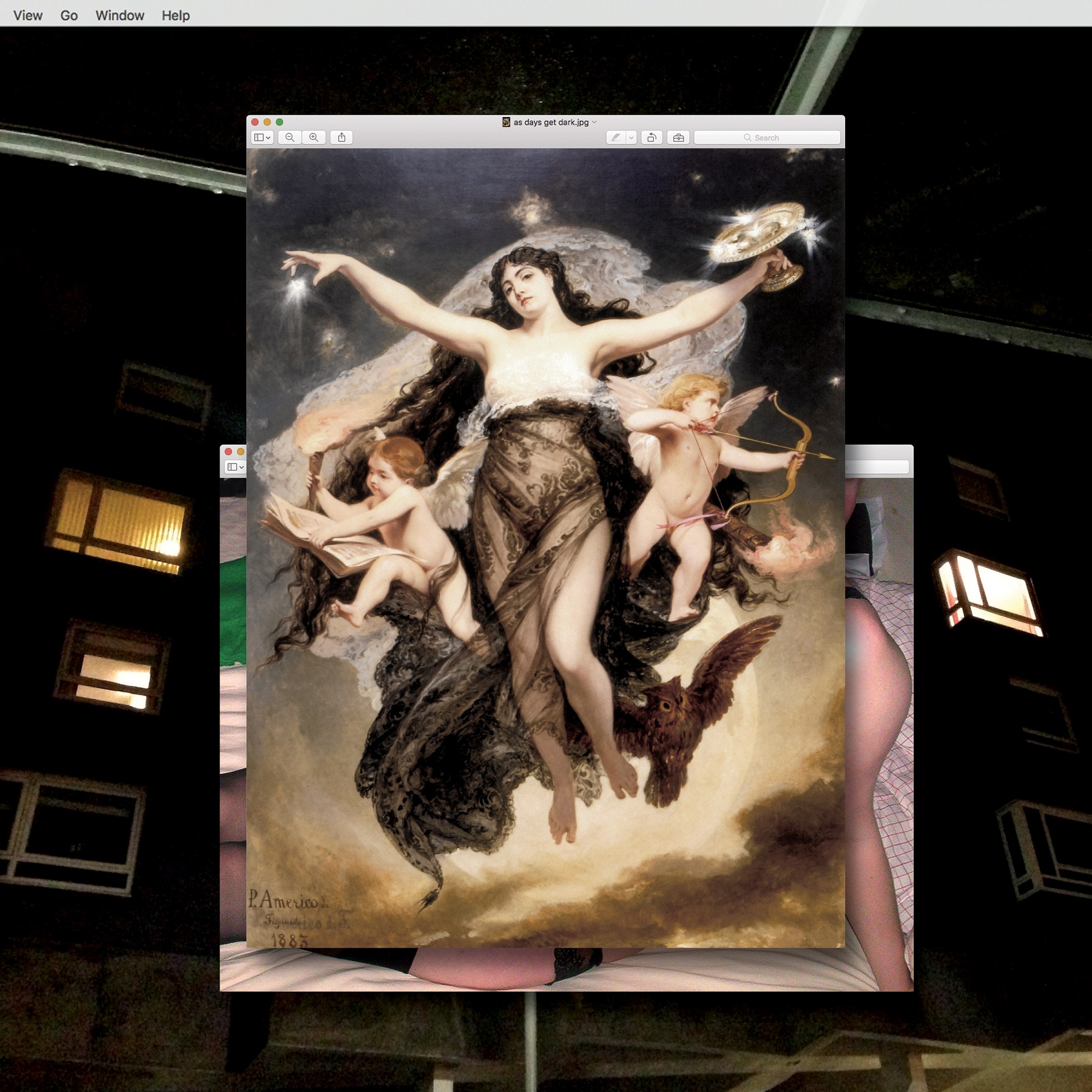 The return of Arab Strap has been rapturously received, and if you thought the live shows featured an act on form, wait until you hear the comeback record. As Aidan Moffat said, this version of Arab Strap is older, wiser, and probably better. Whether Aidan is turning his focus on the overwhelming amount of content in the world, xenophobia, or even himself, he does so with wit, charm, and enough hooks to ensure the songs dig into you deeply.

It’s inevitable listeners hear songs through a filter, and right now, virtually everything has a grimy sheen. That’s long been the group’s playground, and in ‘Kebabylon’, they’ve a song that was made for these times. An ode to a night out and the debris left behind might seem like poking an open sore right now, but Moffat shines a romantic light on the street sweepers: men and women who keep our secrets, and who peek through the neon filter and creeping daybreak to find us in our cracked glory.

If we’ve taken anything from the past year, it’s hopefully a realisation that society is dependent on everyone playing their role in keeping us going. The song’s title suggests another lost weekend and the depressing aftermath, but in the wreckage, we gain a greater insight for the world around us.

And it’s this interplay that frolics throughout the album. It’s an Arab Strap record, you know there’s shagging, drinking, regret, and introspection. And that’s just the sublime opener, ‘The Turning Of Our Bones’. With a title like As Days Get Dark, it would never be plain sailing, but it’s an album capable of leaving you in an optimistic mood. Malcolm and Aidan’s music is thoughtful, light-footed and beguiling. For a band who have enjoyed their live return, it’s no surprise the new record features many moments that are made for the stage.

Read our interview with Aidan Moffat, talking about As Days Get Dark