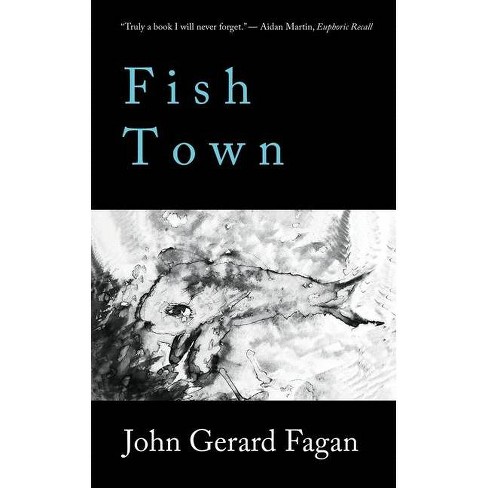 John Gerard Fagan’s Fish Town is not only the latest in the genre of literary memoirs to have been published recently, it’s one of the most interesting.

Written in what could be described as free verse, the chapters are short and punchy, recounting the writer’s time living and working in Japan, particularly in the village of Yaizu – the ‘fish town’ of the title. Clashes of cultures have been written about before, but there is a raw and very real edge to Fish Town. Fagan’s anger and exasperation are often exposed, revealing an honest diarist who is prepared to be self-critical, although with a wry eye for the absurd.

There is a quote from Jack Kerouac’s On the Road at the beginning of the book, which is apt – the spirit of the Beat Generation is clearly in evidence. There’s a poetic rhythm and energy, driven by the writing itself. 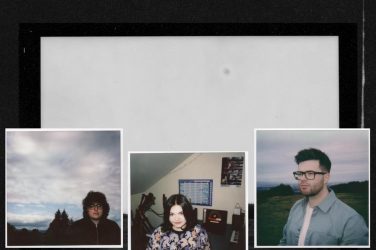 ‘Gloaming’ is a cracking return from Paisley art-poppers The Vegan Leather. The single, released ...