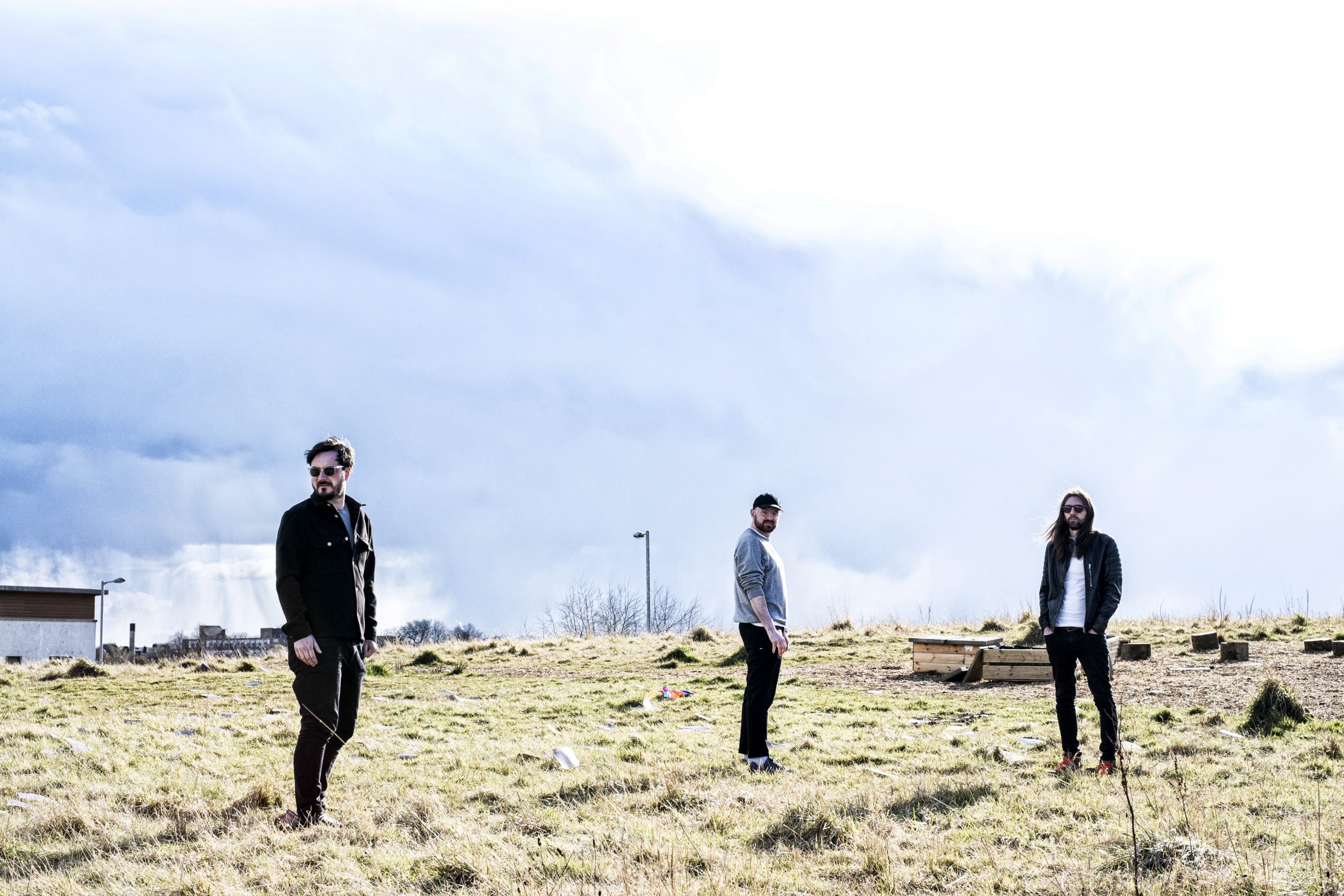 Deer Leader have developed a decent reputation for sonic landscapes that move you or make you think, and this album delivers.

‘Crocodile’ was a firm favourite with SNACK upon release last year, and it’s good to see time hasn’t dulled its snap! It’s more pleasing to learn it wasn’t an outlier, with We’ve Met Before, Haven’t We carrying enough bite and menace to leave you slightly on edge with the dark nights enveloping us.

‘Four Deuces’ has a nagging refrain bubbling over looping guitars, and like many songs here, might leave you feeling slightly disorientated.

At certain points of the record’s second half, notably on ‘Party Mellow’, there’s a strong chance you’ll lose yourself in the music and find yourself drifting away from reality. In a good way.

Any album with an 11-minute closer is prone to glimmers of indulgence, but when it’s so comfortable, why fight it?

We’ve Met Before, Haven’t We is released on Last Night From Glasgow. Vinyl release January 2022