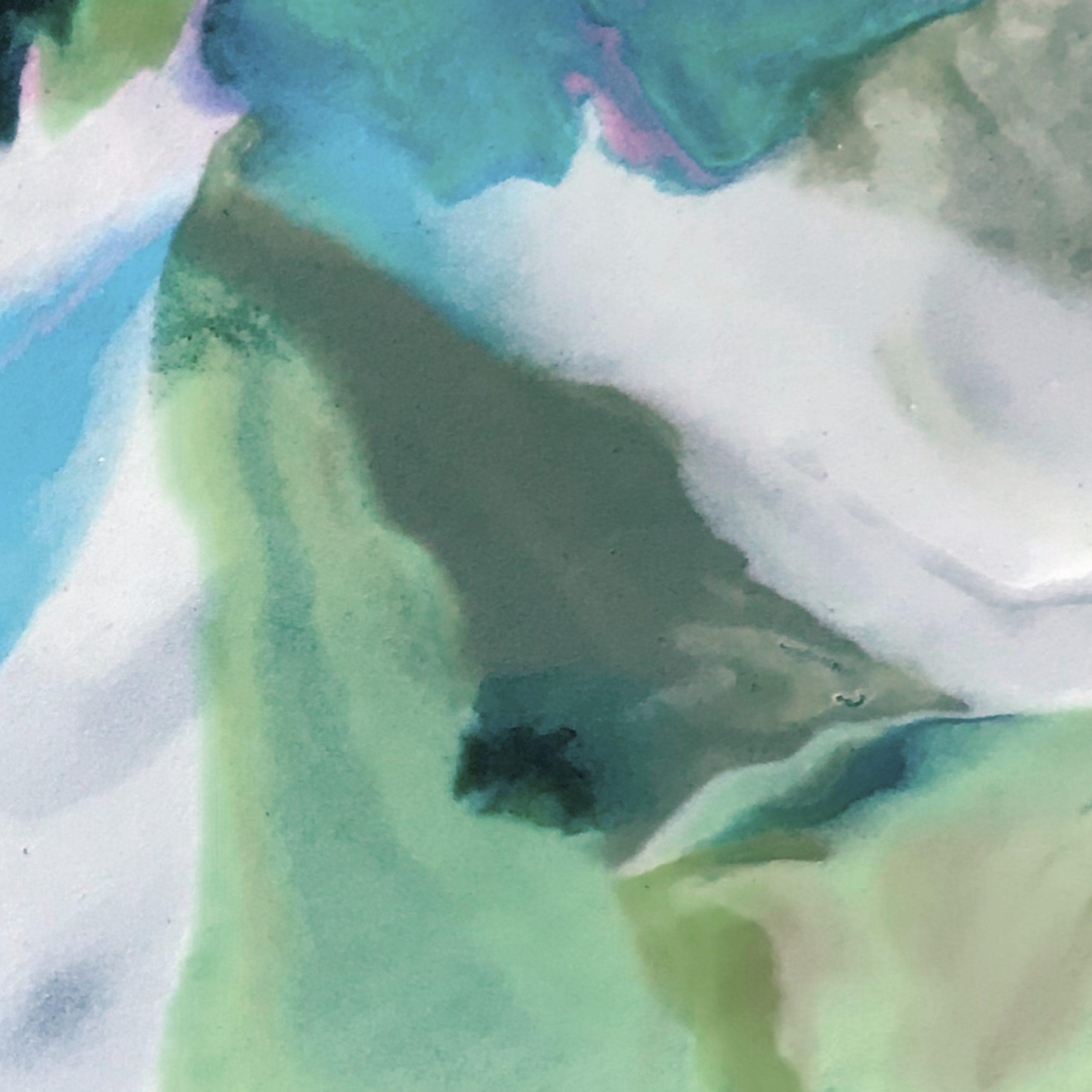 The appearance of Andy Monaghan from Frightened Rabbit might be the aspect that draws many people in, but Jill Lorean is proudly a power trio. Peter Kelly is associated with as many local bands as warm lager and optimism, while Glasgow has long claimed Jill O’Sullivan [Sparrow and the Workshop, Bdy_Prts] as one of its own.

Jill’s vocals, as always, are powerful and captivating. However, it’s the diversity of music that steals the show. The opener, ‘Breaking Down’, sets the tone wonderfully. It’s a foreboding number, putting the listener immediately on edge. It’s not a marker for the record, but it’s one hell of an introduction.

It’s an album made for playing through, flipping across genres but never losing the overall thread of the record. ‘Kneading’ carries a Velvets-like urgency, while the battle between folk and rock roars across several tracks. Who wins depends on your preference, but there are no losers on display here.

This Rock is out now on Monohands Records