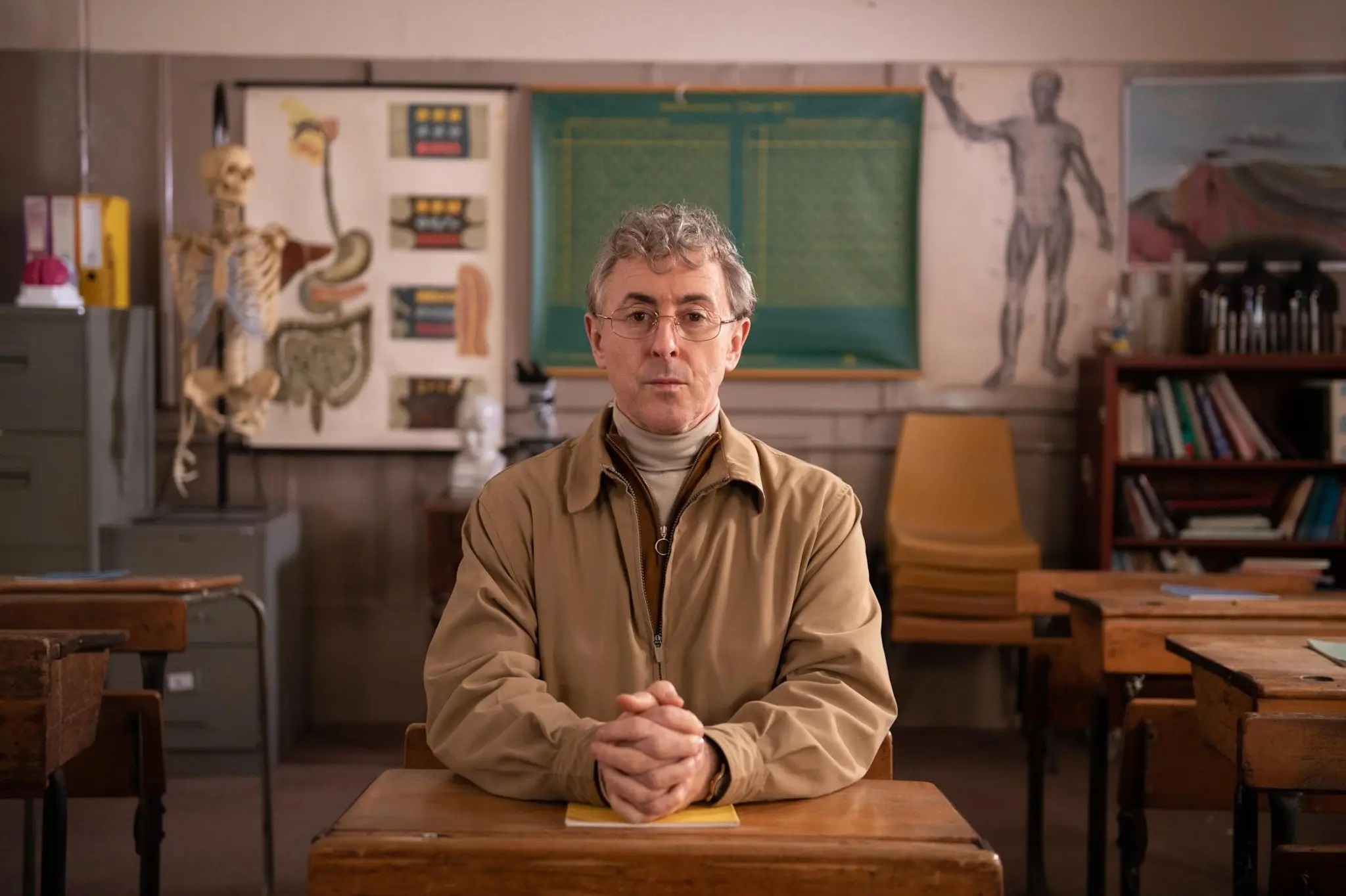 It’s taken a long time for someone to make a film about one of the most awe-inspiring stories in recent Scottish history, the story of Brandon Lee, aka Brian Mackinnon. It was worth the wait. Film- maker Jono Mcleod’s documentary/animation brings the tale to vivid life, and is at turns charming, hilarious, and stupefying.

In 1993, 32-year-old Brian Mackinnon did the unthinkable: he pretended he was a Canadian teenager, renamed himself Brandon Lee (after Bruce Lee’s son who had passed in a tragic accident on the set of The Crow months before) and went back to his old high school, Bearsden Academy. Back in the days when background checks were not as stringent, and that’s putting it lightly, Brian fooled everyone at the school for over a year. His aim was to get the grades to go to medical school, as he had missed out the first time round. My Old School interviews his teachers and classmates and Brian himself, though he refused to be filmed.

The interviews with Mackinnon’s classmates (including one alarmingly also named Brian Mackinnon) are candid, funny, and revealing. Revealing much, not just about the story and Brian himself, but also about the generation they represent, in which, being nearly 40, I am included. There is an open-hearted honesty about them, an ability to laugh yet also know how dark life can get. That Mcleod himself was a classmate of them and Mackinnon at the time gives the film an authenticity and a note of sympathy for Mackinnon. Unfortunately it’s not possible to observe the teachers’ interviews without thinking they should have realised what was happening… och well.

The twists and turns of this picture are up there with any Hollywood thriller, and will have you gasping in disbelief knowing all of it is true. Mcleod has a great grasp of how to pace and structure a documentary, and the use of Rick and Morty-esque animation adds an extra dimension. While watching, it did make me long for a fictional adaptation, and I felt the end becomes a bit too sombre for its own good. Saying that, this is a truly absorbing film and one that does justice to an incredible tale. 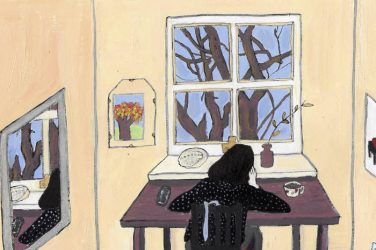