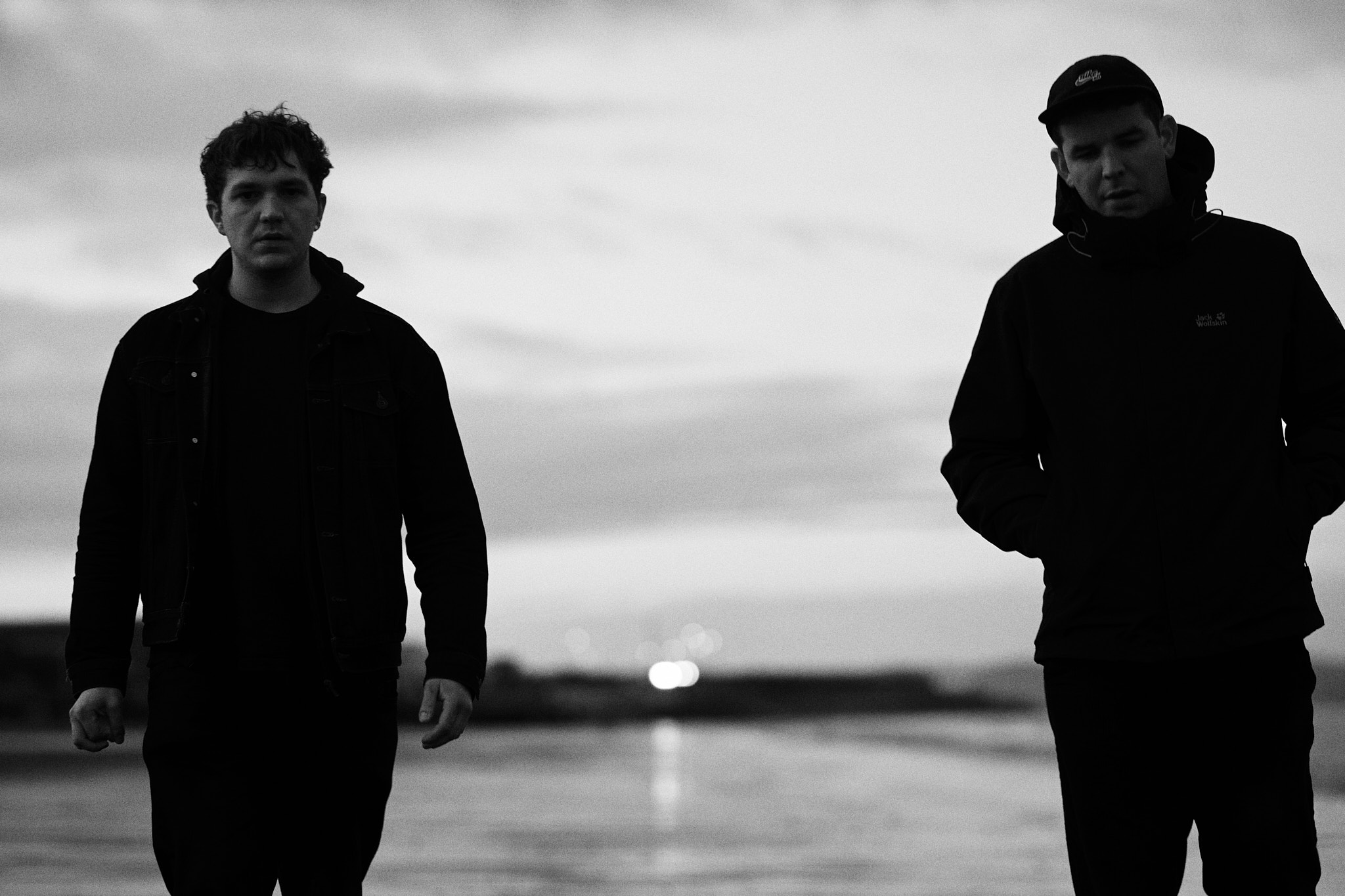 There aren’t too many Scottish acts making music like Man of Moon, in terms of genre or level of consistency. While time has lost virtually all meaning in 2020, the promise of Man of Moon has been brewing for many years. It’s great to see their potential realised on this dark yet sanguine debut album.

Dark Sea is a mix of familiar and new material, songs like ‘The Road’ and ‘Ride The Waves’ are old favourites, both in recorded format and for those who recall live shows. ‘When We Were Young’, one of the album’s previously unreleased tracks, is reminiscent of ‘Rano Pano’ by Mogwai, which should be all the recommendation anyone needs to listen to a song!

The band have already publicly discussed their second album, so the wait might not be as long next time. However, don’t worry about that for now – dive into Dark Sea and enjoy the labours of one of the best bands in the country right now.

Dark Sea will be released on 25th September and is available to pre-order via Bandcamp now.

Read our SNACK Tracks Q&A with Chris Bainbridge of Man of Moon. 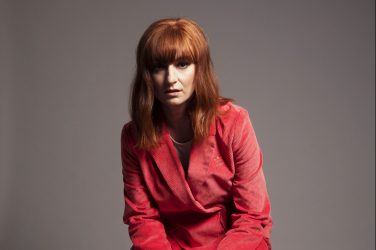 Hungry for a change, Julie Campbell aka LoneLady decamped from her native Manchester to ...