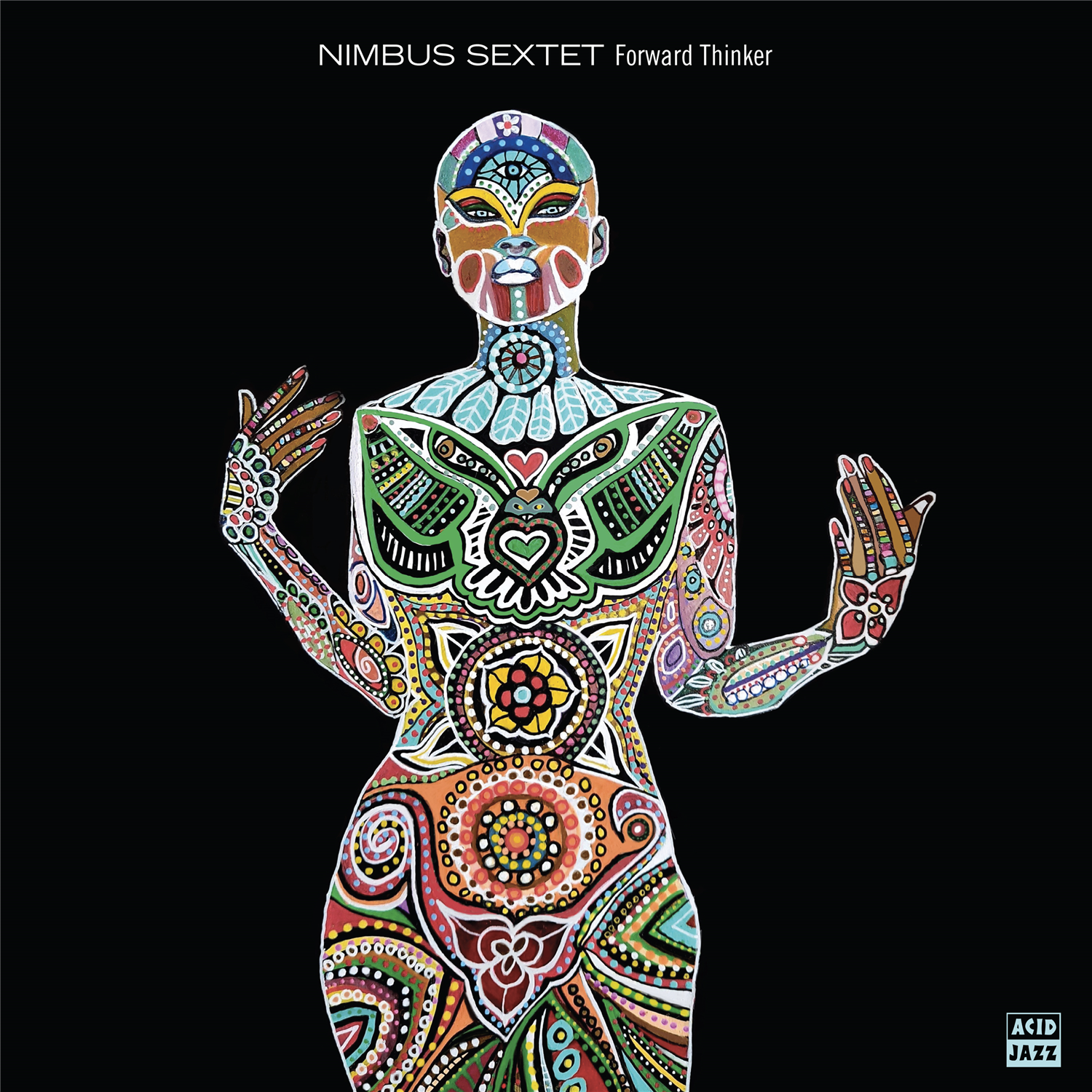 While a lot of bands promise a multi-genre influence, few actually deliver on it. The second album by Scottish acid jazz signing Nimbus Sextet is one of the few pieces of music where every song picks you up and drops you off in a different part of the universe; opening with a filthy wink and an 808 kick that could have come from a Sir Mix-A- Lot track, and then dropping into a funk groove with the rounded keys of a 50s Rudy Van Gelder production. The skittish trap triplets on the title track break into a spacey mid-section, all spring reverb and congas from Steve Forman. ‘Search for Solace’ crashes cosmic waves into a film noir slouch.

Bandleader Joe Nicholls’ songwriting has developed into something a bit more conceptual on this album, exploiting the advantages of digital media to run the songs together into a single piece that builds into an exploratory journey topped off by the squelchy mellotron funk of closing track ‘To The Light’. Production from Nuovi Fratelli brings a soulful disco influence reminiscent of the extended mixes of Cerrone in their development of a theme out to its furthest edges.

Featuring an impressive range of guests – trombonist Nathaniel Cross, Charlotte Graaf of Kid Creole and The Coconuts on ‘High Time’ and the empyreal tenor sax of Harry Weir among them – this is an album that digests its expansive range of musical references into constantly surprising and sophisticated whirl of blown out joyous musicianship and locked-in dancefloor grooves.

Forward Thinker is out now on Acid Jazz 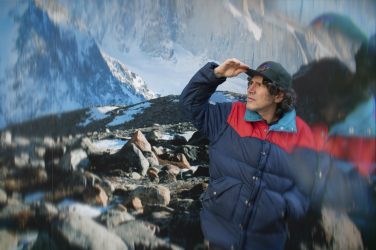 Without going out on too much of a limb, Seeking New Gods is probably ... 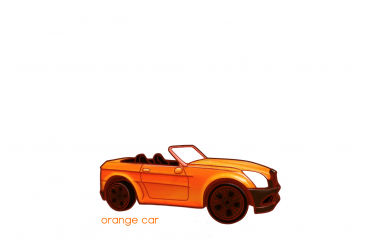 The urge to pigeonhole when writing about music is stronger than the urge of ...