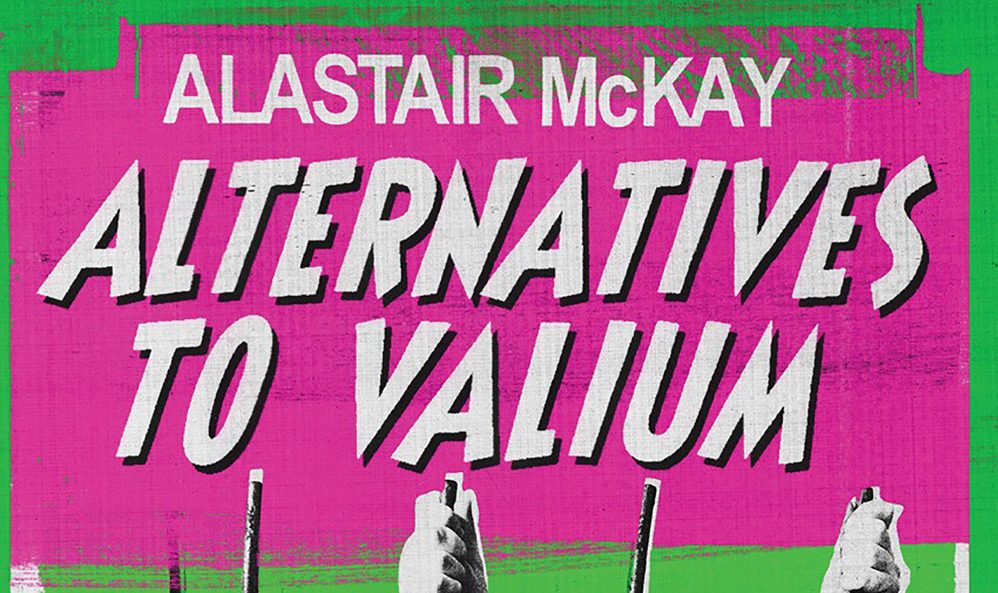 Alternatives to Valium: How Punk Rock Saved a Shy Boy’s Life recounts the most crucial encounters in Alastair McKay’s journalistic career. The book is split into two distinct sections: ‘Play It Loud’ recounts pivotal moments from a youth spent on the East coast of Scotland, which set the author on the path to music journalism, and ‘Listen With Prejudice’, which recounts eventful, entertaining, and esoteric snippets from that career.

The titular allusions to quietness and introversion stand true across the memoir: most incidents recounted have a voyeuristic quality to them, as McKay’s characterful narrative voice is scarcely interrupted by his dialogic voice. Frequently, the memories are not so much of participation, but more of being a bystander. That’s not to say McKay wasn’t working hard, of course; his career attests to that. Bombastic when appropriate and pensive when required, McKay’s excellent prose carries the energy, opinion, and outgoingness that’s rarely expressed by the reserved personality he tells us of.

In one hilarious scene typical of Alternatives to Valium, an encounter with Shane MacGowan is recalled. McKay’s relative silence during the meeting, compounded perhaps with MacGowan’s personal instability, sees the Pogues singer repeatedly infer opinions of McKay’s and consequently confront him over them. It’s a skit born out of contrasting personalities, framed expertly by a retrospective gaze.

Throughout the whole work, the humour and power is in McKay’s writing. It’s as much a tale of how a shy boy became a music journalist as it is a testament to how good a journalist he became.

Alternative to Valium: How Punk Rock Saved a Shy Boy’s Life is out now, published by Polygon 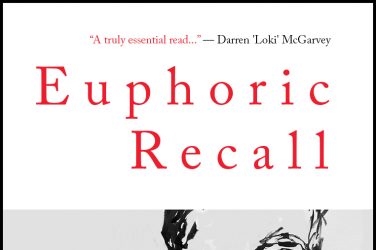 When I first started Aidan Martin’s Euphoric Recall I presumed it was a novel, ... 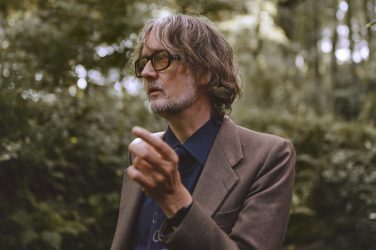