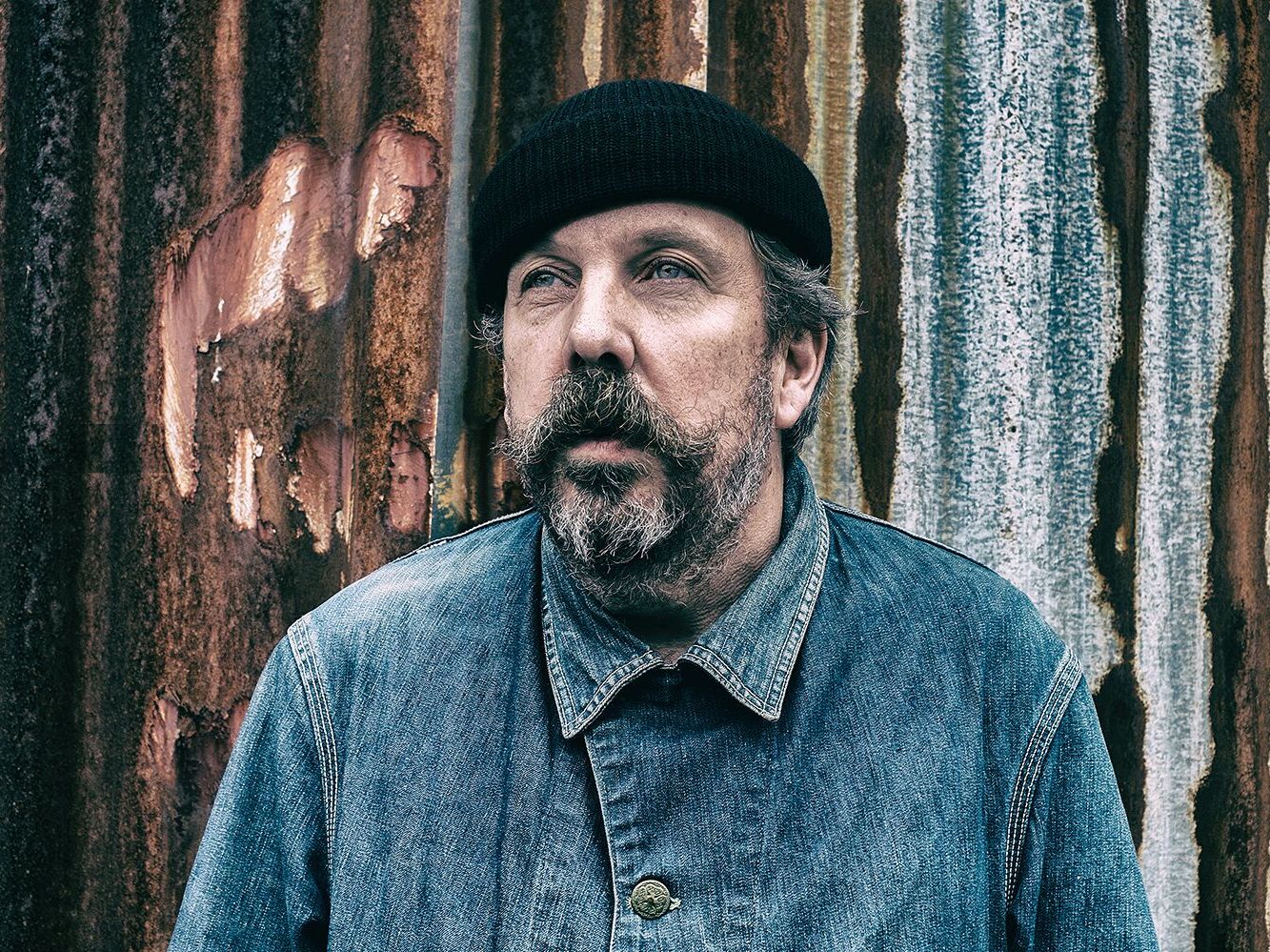 It’s not as if the world needs another tribute to Andrew Weatherall. The immediate and heartfelt outpouring on Twitter as people heard about the news says more than any look back or retrospective ever could. More importantly, the music and spirit that Weatherall made, shaped and inspired will always be there, the most fitting tribute to anyone who makes music.

However, there’s a lot to be said for the standard and tone of messages being shared on social media. The artists who worked with Weatherall are saying the same thing that you and your friends are. Weatherall made fans and followers of all of us, from those who couldn’t carry a tune in a bucket to those whose own passing, when that time inevitably comes, will be mourned by the many.
And we all followed. Perhaps not always, and perhaps not always with the same intent, but if Weatherall was into it, it piqued your interest. When you consider this meant listening to rockabilly and early 1920s folk music as much as the contemporary hits of today and tomorrow, Weatherall went where he liked, and if he liked it, many of us would give it a try. It’s fair to say your record collection is quite different to what it would be if Andy hadn’t been around.

The SNACK team will add to this tribute and share a few of our highlights from Andy’s output, but that’s hardly the full story. The real influence of Andrew Weatherall is found in the friendships we made around his music, of the memories of nights out and of the new bands, DJs, clubs and adventures which can somehow be linked back to the man.
We can’t allow ourselves to be sad about the passing of a man we never met, that’s for his friends and family. However, we can be a bit sad about the things we will now never see or hear because of this avenue closing. More importantly though, if you’re reading this, it’s highly likely your life has been enriched by Andrew Weatherall, and that is a life worth celebrating.

Two Lone Swordsmen, as you would expect, were fairly eclectic, and when they were at their pulverising best, they had the power to take your breath away. On record, and in the club holding fort over the evening at nights like Pressure, the music could be relentless.

That isn’t always what you need, and songs like Section, taken from Tiny Reminders, showed the lighter side while offering a pathway to the heavier moments.

For as long as folk could sing or beat out a rhythm, people have been looking for links between music and spiritual enlightenment. It turned out all that was needed to bring it together was a bunch of Mancunian scallies, ecstasy and Andy Weatherall and Paul Oakenfold.

There’s a bag full of brilliant Mondays remixes, an encapsulation of the right place and right time for the right people, but this mix is up there with the best of them.

Virtually no-one heard MBV’s drone noise assault and immediately thought there was a banging floor filler lurking underneath. No-one except Weatherall, of course. Taking Kevin Shields guitar-drenched patchwork of noise and isolating the looping snare beat, main guitar riff and some of the layered Bilinda Butcher vocals, Weatherall put a little bit of sparkle eyed indie wonder into the nineties house experience. This will continue to be the “one more choon” of choice for many people. That wondrous, dreamy intro will continue to bewitch dancefloors and bars long after those of us who fell under its initial spell are nothing but dust.

If you haven’t had the pleasure of coming to your senses in someone else’s flat while the nursery rhyme plink of Smokebelch II surrounds you in warmth, then you’ve barely lived at all. The most glorious of layered ambient tunes is all the better in the beatless version where all harshness of drum sounds stays away. The bass synth strings, the synthesised vocal harmonies, the sense that it’ll keep growing without ever blossoming. Unadulterated 8 AM vibes with all the comforting familiarity of your favourite pillow.

Wrong Meeting and Wrong Meeting II were a bit of a departure for TLS. Vocal-led songs with choruses and very live sounding instruments plus a soupçon of middle-aged menace. Rattlesnake Daddy is an undoubted highlight of this period and everything about it carries a leather-clad senior delinquency feel. By the time the smooth, looping bass of the verses lapses into the swaggerific chorus, you’ll be the rattlesnake daddy walking with the gait of a David Lynch villain.

Weatherall: Another Way In

I viewed Andrew Weatherall as an enigma, he intrigued me. His varied musical direction at times made me question my whole perception of the art of Djing.

I honestly had no idea that he co-produced ‘Screamadelica’ until I found out about his death today. Of course it all makes perfect sense now – an album produced while all involved took copious amounts of speed. An album  that helped bring electronic and acid house music into the mainstream after the second summer of love and before the Criminal Justice & Public order Act 1994. An album that rode the wave of rave culture and set the watermark for music of the era.

In 2015. I travelled to Croatia for the Electric Elephant festival and saw Weatherall & Sean Johnson perform as A Love From Outer Space. The high quality of their set was what stuck with me long after my return home, chugging italo-disco, balearic house and obscure 80s electro worked perfectly with the heat, the sweat and the mood.

Two years later I was sent his album ‘Qualia’ to review. I honestly didn’t know what to expect, I guess I was hoping for ‘A Love From Outer Space’ sound, but it couldn’t be further from it.

I wrote about one track ‘Between Stations’ – “Think Chemical Brothers’ Star Guitar, but instead of a train journey you’re floating through deep space, in an orb, with Carl Jung as your co-pilot giving you regular epiphanies with his mind-blowing insights.”

The album sounds very different again three years from its release, perhaps due to the sombre circumstances that the music is now being experienced.

In philosophy “qualia” is defined by the subjective experiences from one person to the next; a qualitative experience based on the present moment rather than the preconceived notions of what we are trained to believe an experience to be.

I realise now that the album ‘Qualia’ is precisely that – an evidential body of work that embodies Weatherall’s boundary pushing and mould breaking. An album that will sound different to each and every one of us. 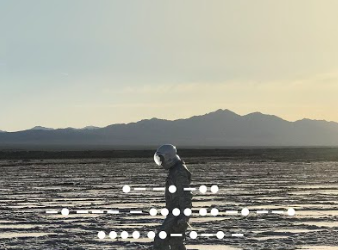 So long you pretty thing? Far too much has been said about how And ...