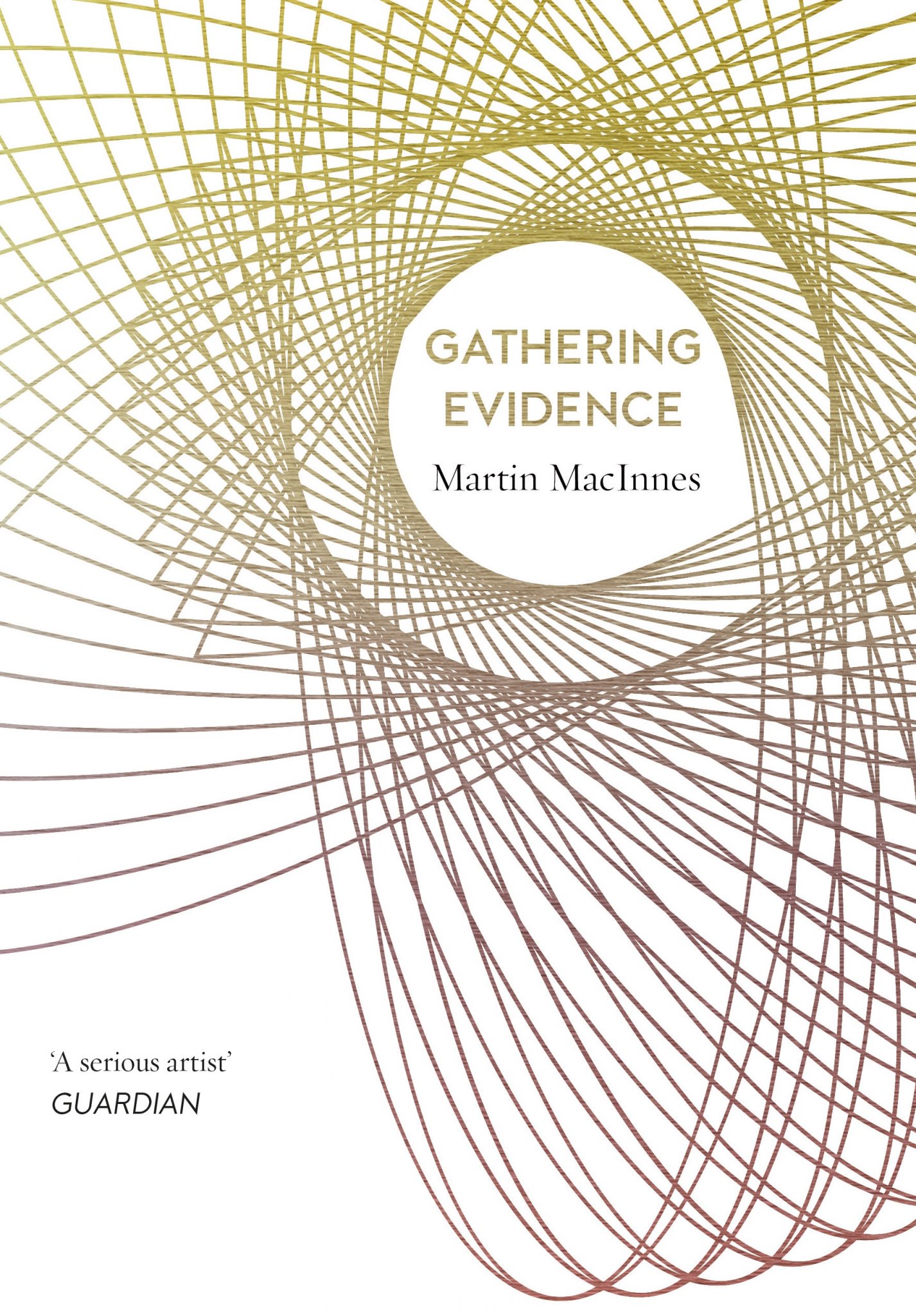 Martin MacInnes’ Gathering Evidence is a novel that would make an impact no matter when read, but to do so during a global pandemic adds a whole other dimension.

Set in a world in a state of high anxiety – with mysterious fogs, the earth increasingly poisonous and virulent, and species disappearing – individuals are struggling to discover what is real and what is fake, with paranoia and mistrust rife.

Shel Murray and a team of analysts and observers are sent to an unnamed country, to investigate two mysterious deaths in the last known troop of Bonobos. While there she finds her new surroundings intrinsically inhospitable. Meanwhile, Shel’s partner John is looking forward to getting their new house ready for her return when he is brutally attacked and left with wounds which refuse to heal. They are both changed and challenged physically and mentally by their increasingly hostile and extreme surroundings. The strength of Macinnes’ writing lies in his ability to describe familiar, yet essentially alien, environments, while managing to encourage empathy and nausea in almost equal measure.

Gathering Evidence is fiction, but right here and now it feels increasingly prophetic.

Call for submissions of poetry and flash fiction 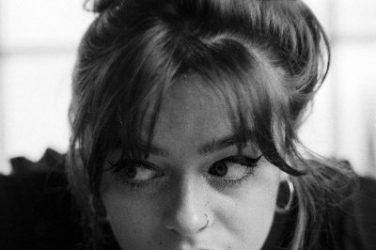 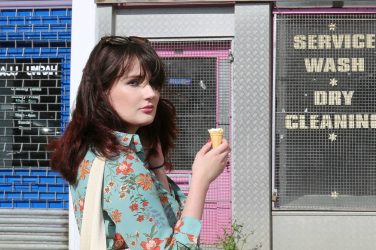 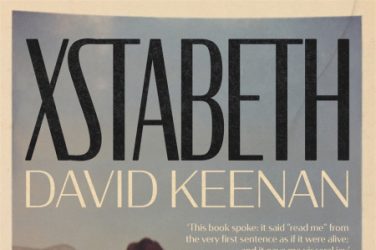 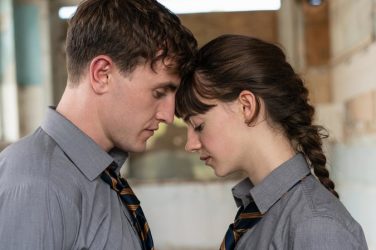 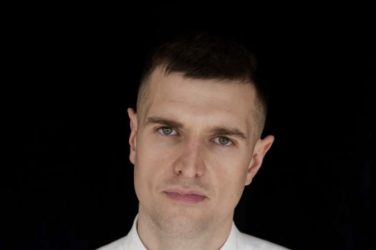