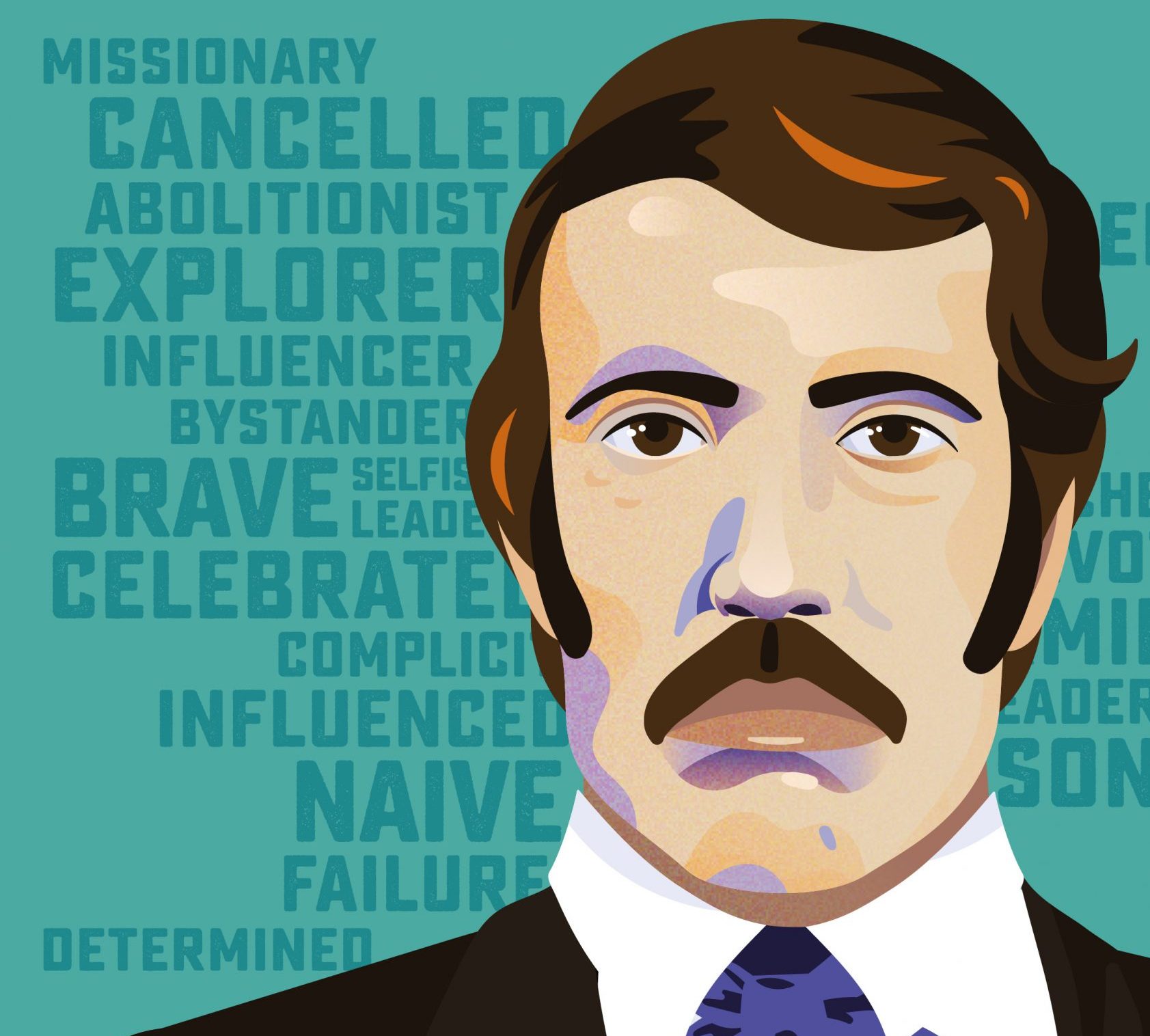 As we await the fate of the David Livingstone monument in Cathedral Square, Glasgow, the David Livingstone Birthplace Museum invites people to reevaluate and engage with his story. Livingstone worked at the Blantyre Cotton Works Mill from when he was ten years old to his early 20s, which produced thread made from cotton produced by enslaved people in the Americas and so the statue was included in a report by Glasgow Council as one of eight sites which have associations with the transatlantic slave trade, much to the dismay of campaign members, science editors, and historians alike.

When we think of Livingstone today, the famous (albeit only alleged) line ‘Dr Livingstone, I presume?’ springs to mind. Whether you’ve picked it up from one of its many repurposed uses in film and TV dialogue, including the US The Office and even Silence of the Lambs, theiconic line has undoubtedly left its mark. But what about the rest of Livingstone’s legacy?

To the southeast of the statue in question sits the David Livingstone Birthplace Museum, where the task of reinterpreting the life and legacy of the great explorer has been joyously undertaken. Located in Blantyre, South Lanarkshire, the David Livingstone Birthplace Museum can be found at the site where Livingstone grew up. Upon entering the grounds, which stretch along the bank of the River Clyde, the old tenement building that housed Livingstone’s family, along with up to 23 other families, can be visited after it reopened this year following a three-year £9m redevelopment.

The historical site in Shuttle Row, named after the shuttle within the machine used to create the Turkey Red thread that is laced through the interior of the building, aims to frame Livingstone’s legacy in a more honest and authentic light.

David Livingstone was a legendary Scottish explorer who was one of the first to map out the continent of Africa. Tales of his exploits made him a British celebrity across the country and beyond, and he publicly campaigned for the abolition of slavery. He grew up on a cotton mill working 12-hour shifts and was a devoted student who would attend school in the evenings.

Though he was far more captivated by science at a young age, his father pushed him to follow a religious path, which led him towards work as a missionary doctor. Livingstone went on to explore Southern and Central Africa .

Writing letters and records of all that he saw in Africa, he convinced many of the need to end the East African slave trade, which was eventually successful. As well as being a national hero in the UK, many African countries still celebrate him today.

Although often remembered glowingly, there are plenty of contradictions that lie within his story that the museum explores with balance. The statues don’t mention that in all of his expeditions, both successful and unsuccessful, there were failures which resulted in the loss of human lives. Having spent years accompanying and assisting Livingstone on his excursions, his own wife, Mary Moffat, who receives little acknowledgement compared to her husband, died during his ill-fated expedition to Zambezi. Back in Scotland, his children grew up without the presence of their father. Meanwhile, for all his ambitions as a Christian missionary, he himself acknowledged that his list of converts was limited to two people.

The story of Dr Livingstone has been told with an emphasis on him as a lone explorer, bravely fighting lions and traversing dangerous terrain.

The museum recognises and challenges this image, highlighting the essential roles of the local translators, interpreters, intermediaries, porters, and cooks who facilitated and protected these expeditions across Africa, and tells their story as part of the wider tapestry.

The phenomenal tale of Livingstone heroically fighting a lion is also framed closer to the truth, mentioning how the explorer only survived the gruelling encounter with the help of local people, who shot at the beast while Livingstone was pinned on the ground. Finally, despite his lifelong dedication to the abolition of slavery, we are also reminded that the loss of funding and support led him to access help and supplies from East African slave traders during his final, arduous expeditions.

For those who want to engage face to face with the complex and fascinating life of a Scottish icon, this immersive exhibition, full of evocative artefacts, quotes and windows into his world, provides the perfect gateway to this essential national story. Although in the past, the story of the patriotic explorer who named Victoria Falls after his Queen has often been reduced to a white saviour cliché, the Birthplace Museum is at the forefront of the recontextualization of his amazing story.