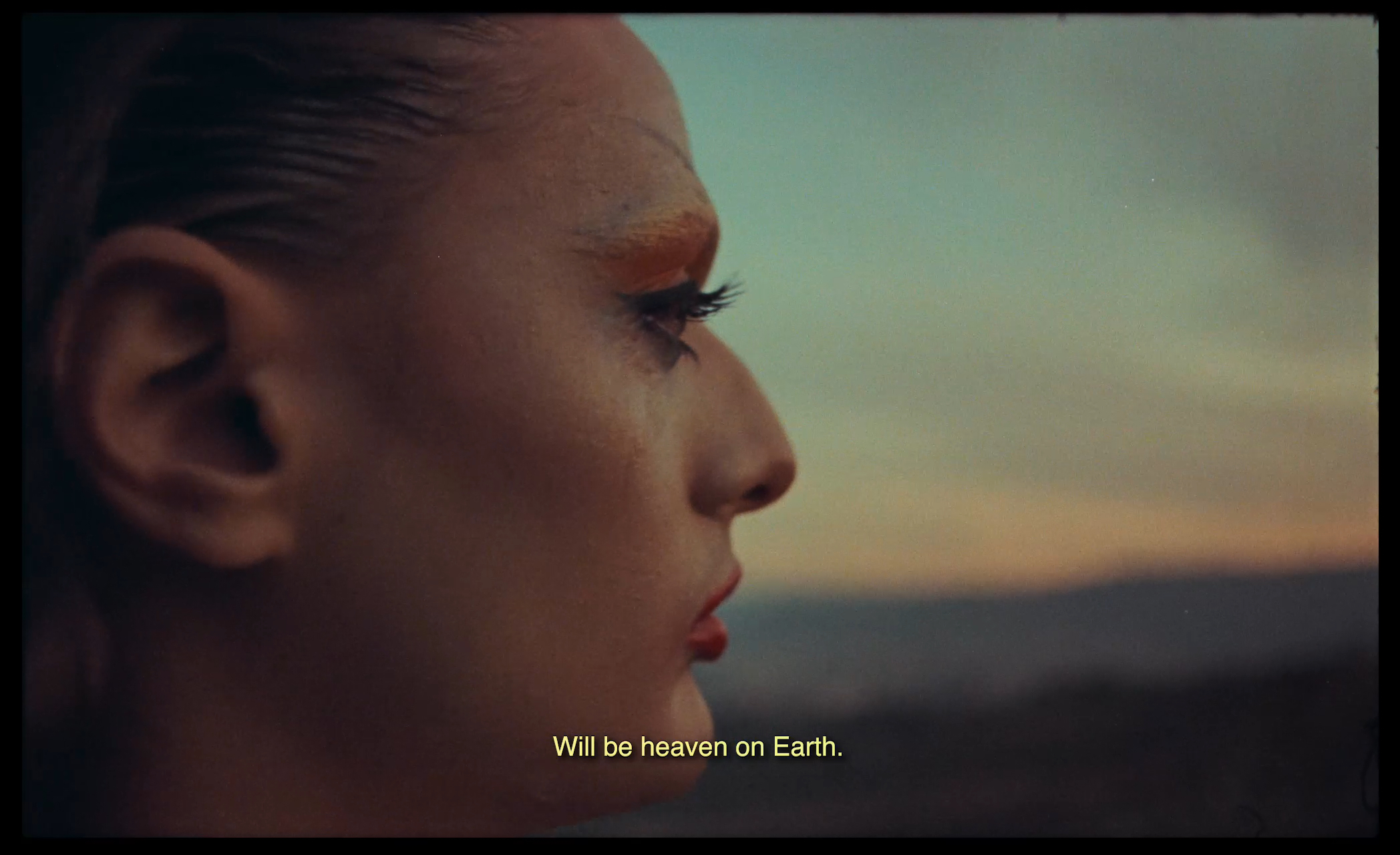 Comfort Zone, a short film by Paris-based director Jordan Blady, dazzlingly showcases Tbilisi’s LGBTQ+ community’s refusal to give up existing, elevating its voice and place in Georgian society in the face of tireless homophobic threat and attacks. Blady takes a close look at Tbilisi’s vibrant drag community, focusing on activist and performer Matt Shally. The audience is offered close insight into Shally’s personal journey of self-acceptance, first as his emotional and aggressive drag alter-ego Victoria Slutyna and then as his true self, Matt in a Dress.

The film also sheds light on the scene’s burgeoning ball scene, which celebrates the diverse range of performers and arguably brings unity to the queer Tbilisi. The ball scene is beautifully shot and intimately captures the energy of live performance that we’ve been desperately lacking since early 2020.

Shally makes for a compelling subject: he speaks with honesty and feels like the perfect ambassador for Georgia’s burgeoning queer movement. He caught Blady’s eye when, following police raids of gay clubs, he featured in a news report during the 2018 riots in Tbilisi. The film sees him lead the audience through the city’s streets and eventually into the drag ball, and Blady’s exterior shots, which overlook the city landscape at dusk, highlight Shally’s beauty.

What is truly inspiring is the tenacity of Tbilisi’s LGBTQ+ community, persisting in the face of a very real threat faced as a result of the country’s homophobic attitudes. One such incident occurred last October: the European Court of Human Rights reported that Tbilisi police breached international protocol by deliberately humiliating LGBTQ+ activists during a raid, strip searching them, calling the activists ‘sick,’ ‘perverts’, and ‘dykes’, and threatening to out them to their families.

Even filming Comfort Zone had its own risks: in street filming, Shally was accompanied at his request by two security guards in order to guarantee his safety, as seen in the behind-the-scenes featurette. Such is the reality of queer life in Georgia. As one would expect, attitudes are more progressive among the youth of Georgia, though not overwhelmingly so: The National Democratic Institute (NDI) found in 2019 that 38% of respondents to a survey on LGBTQ+ attitudes aged 18-35 said that protecting the rights of ‘sexual minorities’ was important, contrasting with the 36% who actively disagreed. 21 percent answered that they were neutral on the question. This was a slight rise from previous surveys, such as the 2015 edition that saw just 22% suggesting that protecting LGBTQ+ Georgians is important.

Things may be slowly moving in the right direction, but clearly representation in the arts and media is crucial at this stage in propelling forward LGBTQ+ equality. The film has been met with acclaim and success on the festival circuit: Comfort Zone won Best Unscripted Personal Work at Berlin Commercial and Best Cinematography and Script at A Shaded View on Fashion Film; garnered a nomination for Best Doc at London Fashion Film Festival, and enjoyed selections at Aesthetica Short Film Festival and Canadian International Fashion Film Festival. It will also be part of the official selections for Fashion Film Festival Milano. Comfort Zone sheds light on a lesser-known queer scene bringing joy and unity to its tribe, and it’s heartening to see its positive reception. 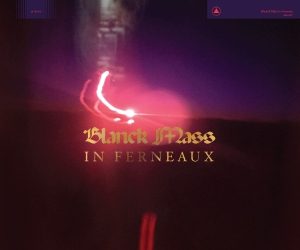 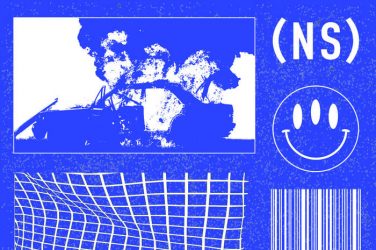 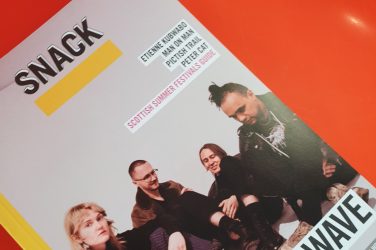 SNACK is Scotland’s monthly independent free-to-pick-up A5 What’s On, Art and Culture Magazine If ...