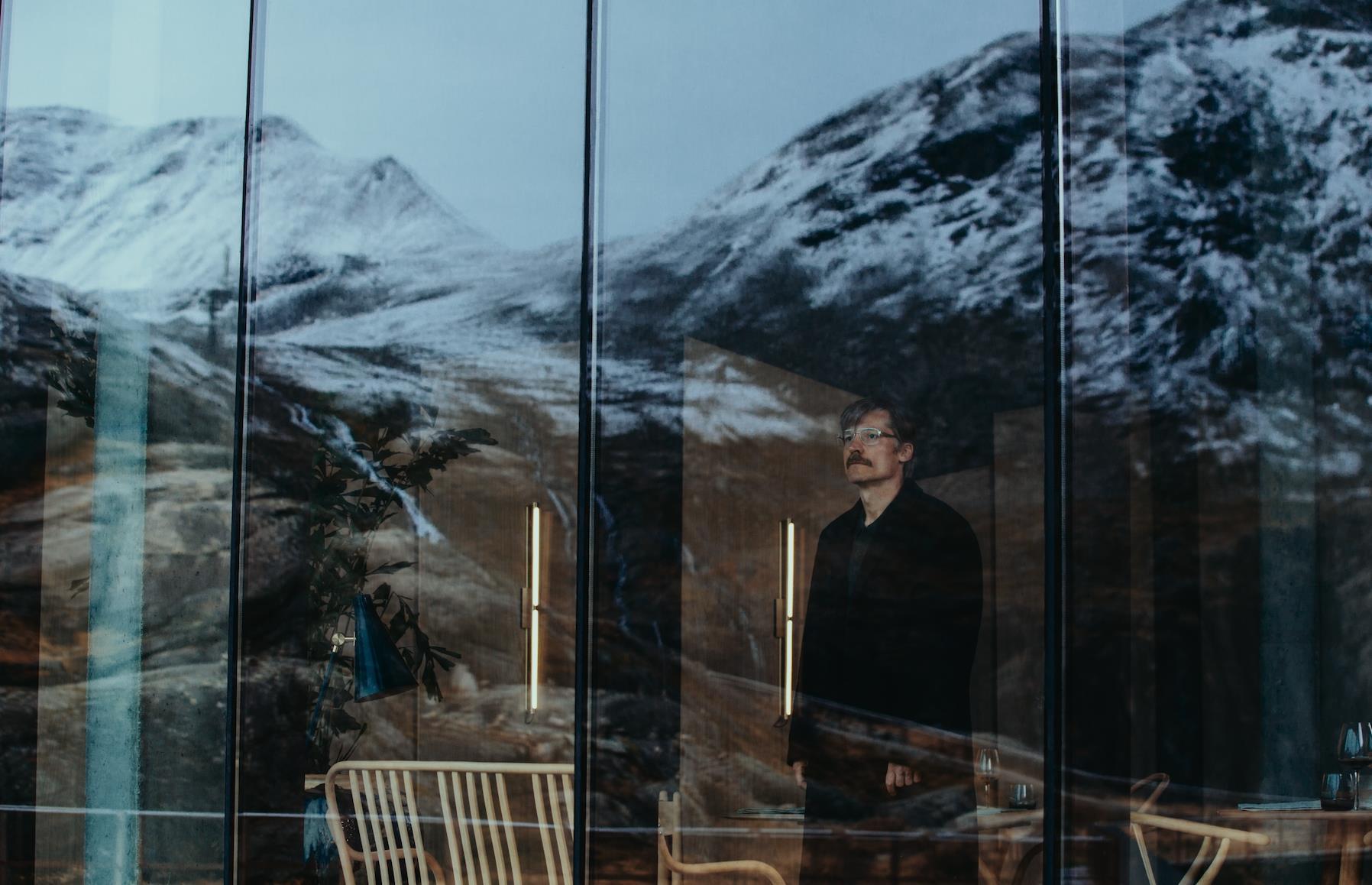 Those used to seeing Nikolaj Coster-Waldau as the handsome, sword-wielding Jaime Lannister on Game of Thrones might be taken aback by his downtrodden performance in this odd little Danish drama. He plays insurance agent Max who is in the midst of an existential crisis after recently discovering he has a brain tumour. Feeling like he can’t cope with his impending demise, and after several failed suicide attempts, he decides to check in at a mysterious and secluded facility that specialises in assisted suicide fantasies. But all is not as it seems… It’s a hard film to get a handle on its genre as it starts off as a morbid drama about railing against finite mortality before elevating itself into psychological thriller territory and even dipping its toe into sci-fi waters before pulling back. Sometimes that works in its favour by keeping you guessing, other times it just feels like a lack of narrative coherence. But there’s always something intriguing going on and it’s buoyed by Coster-Waldau who really dives into the role with everything he’s got.