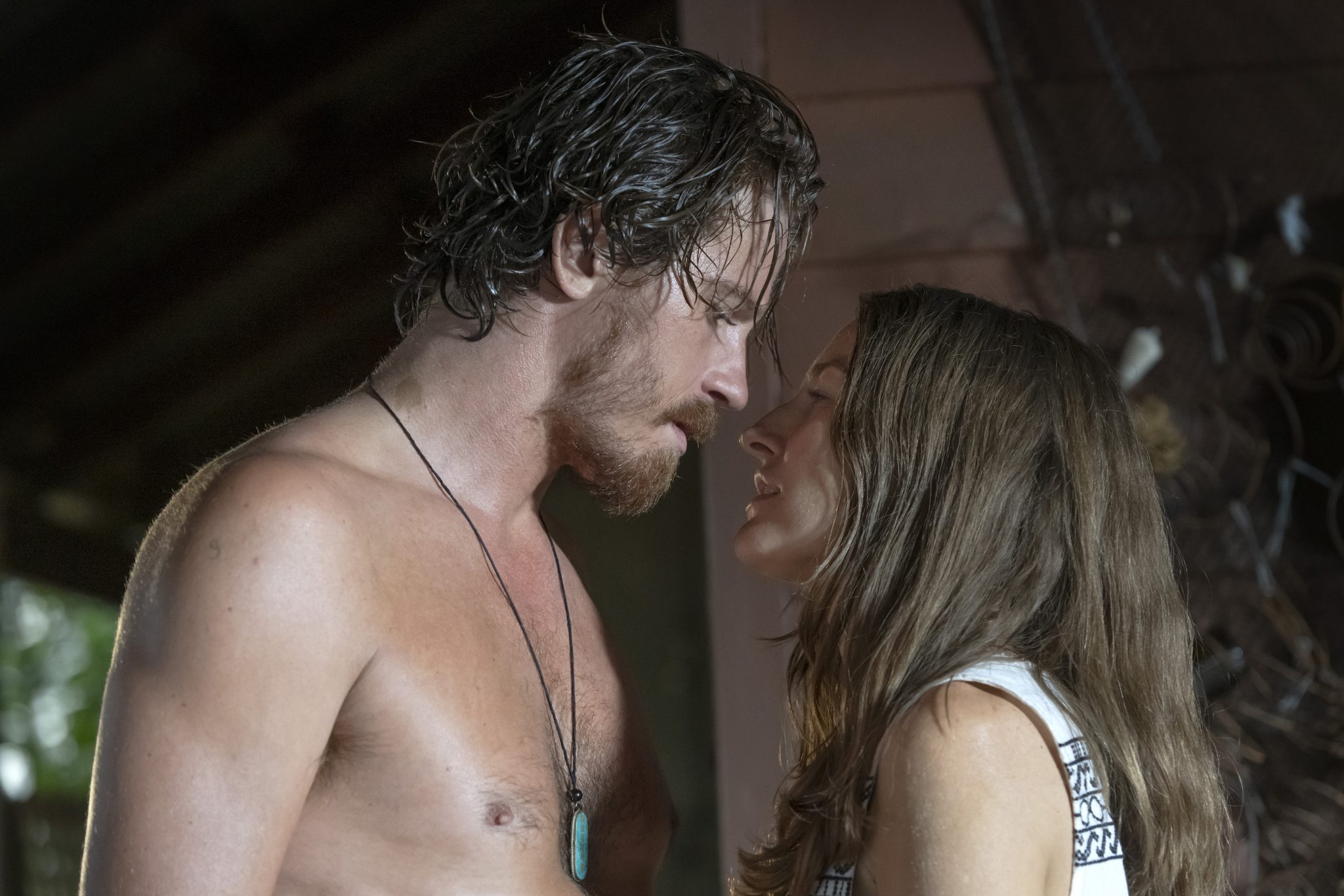 Tim Winton’s Booker Prize-shortlisted 2002 novel gets adapted into a mixed bag of an Aussie drama. Our own Kelly Macdonald is the best thing in the film as Georgie, frustrated girlfriend of gruff fisherman Jim (David Wenham) and surrogate mother to his sons. One day she meets handsome young fish poacher Lu (Garrett Hedlund) and the two embark on a relationship that has tragic consequences. The film undoubtedly looks gorgeous, set against the harsh yet idyllic backdrop of Western Australian land and seascapes; you can almost feel the heat on your skin and sand and water between your toes. And the performances, particularly Macdonald proving once again why she’s one of our finest acting talents, help elevate it. But the trouble is the narrative often feels contrived and muddled in what it’s trying to say about its chosen themes of regret and bonding over traumatic memories, with a crutch of a flashback structure that wants to create a sense of deep and meaningful peeling back of layers but instead comes across as both obtrusive and unconvincing.