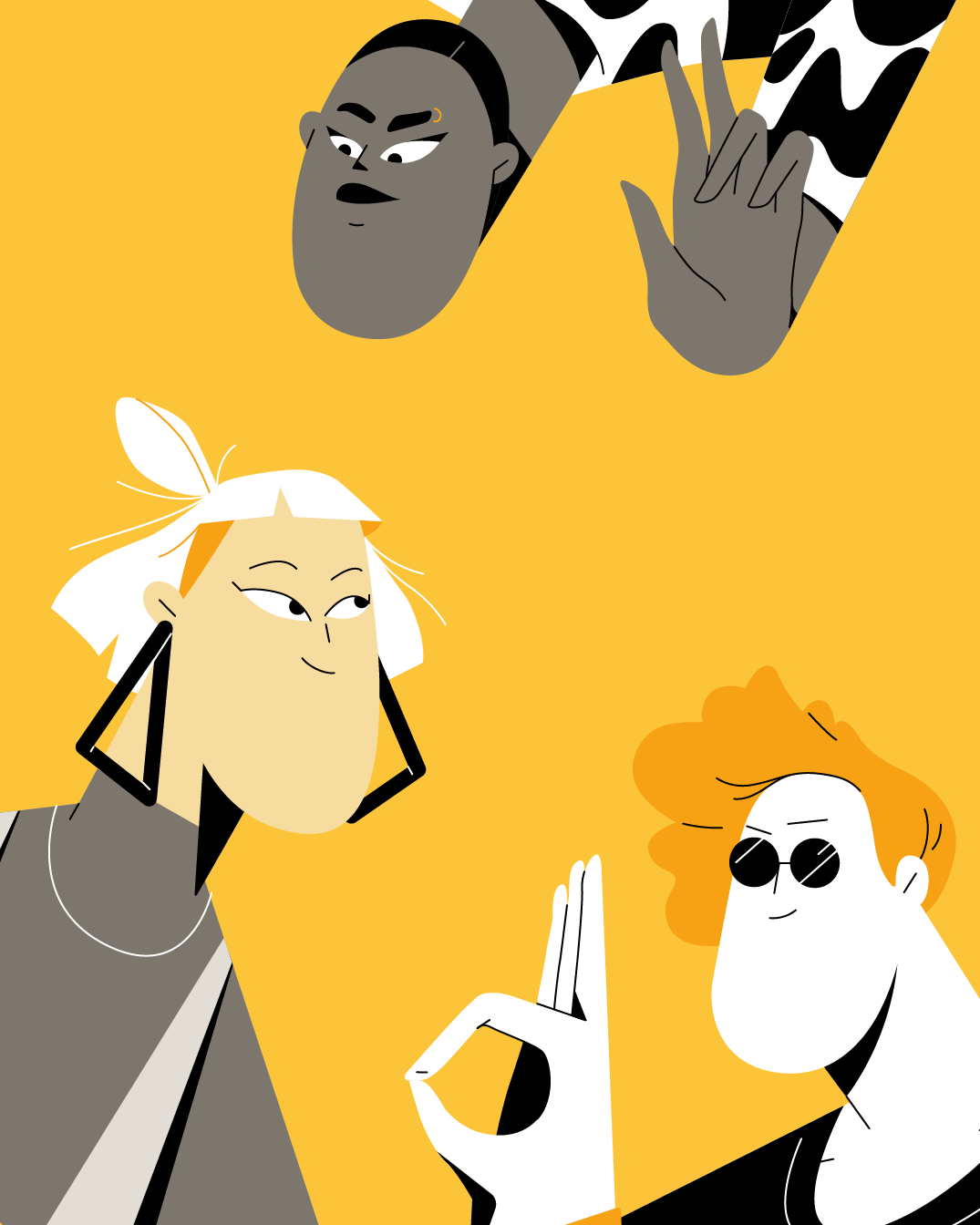 This year, across a seven day digital programme, attendees will encounter performance, screenings, discussion, and three workshops. In order to counter the enforced relocation to a digital space, many of the shows have been recalibrated especially for screen viewing.

‘We want people to feel like they are not just watching a recording of something that they would like to be seeing live, but that they are having an engaging digital experience,’ says Dawn Taylor, 33, the new Artistic Director & CEO of Puppet Animation Scotland.

An example of this adaptation-for-the-digital-audience is the new piece by Sita Pieraccini, entitled Crunch. Pieraccini gained a place in the Scottish canon ten years ago with her physical theatre release Bird, and original plans for Manipulate had been to celebrate the anniversary with a live performance of the seminal work. Instead, Crunch is a new companion performance crafted especially for the digital audience.

Another work of note is Tashi Gore’s The Yellow Canary, based on the true story of the artist’s great uncle’s escape from the Nazis across France with only a pet canary for company. Dawn also highlights Chicago-based Manual Cinema, whose The End of TV uses cinematic shadow puppetry to tell a story of the American Dream rising and dying in its rust belt.

Manual Cinema represents an international contingent that has always been strong at Manipulate – the festival was originally devised in 2008 as a means to attract overseas artists – and for Manipulate #14 South African animators Lonely Sailors and Israeli puppeteer Ariel Doron are amongst the contributors. However, as the visual performance industries have grown in Scotland, the festival has found its balance shifting.

Industry professionals wanting practical guidance at Manipulate may opt for workshops, such as Bringing the Metaphor to Life by Rene Baker in which people’s emotional relationship with objects is examined – a useful concept for theatre artists and those working in social and therapeutic care. But newbies are not excluded. Drink’n’Draw by Panimation is aimed at anyone, regardless of artistic talent, as it digs into gender stereotypes while tucking into the booze.

For workshop attendees requiring a BSL interpreter, one may be requested, while all pre-recorded pieces will be subtitled. Meanwhile, the technicalities of the online programme are simple: Manipulate’s website connects to Edinburgh-based partner Citizen Ticket, which is hosting the streaming. Those unable to watch in real time can catch up with their purchases later, and a special festival pass gives access to all digital works (not workshops) for the duration.

Alas, not all access issues have been so smooth for 2021. Restless Worlds, a touring artwalk showcasing eight outdoor kinetic sculptures, was ready to launch until the latest round of Covid restrictions forced its postponement until later in the year.

‘It was just about giving people a chance to experience something live in this moment when a lot of live work can’t happen,’ explains Dawn. That will likely be just as true when Restless Worlds does finally get the green light.

Puppet Animation Scotland’s new leader acknowledges that not everyone is on the visual theatre train yet, but its audience is growing. More importantly, however, her hope is that audiences support the arts community in general going into 2021 after a tough twelve months in which self-reliance has been the name of the game for many artists. Moreover, she says that whether enjoying Manipulate’s digital programme, its art walk, or art elsewhere, getting back into the habit of viewing – and participating in – art will help the audience too.

‘Being in lockdown, and being in isolation, and not having access to people or cultural experiences, shows there is more than just an entertainment factor or a socialising factor. There is a well-being factor there. I would argue that art and culture, whatever that means for you – it might mean an opera for someone, or a contemporary artwork in a gallery for someone else, or a blockbuster movie for someone else – is vital for the social and cultural health of humans. We should celebrate the diversity of that. And if not everybody likes every work, I think that is OK.’

Manipulate Festival will run from 29th January till 7th Feb 2021 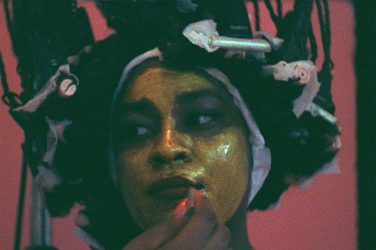 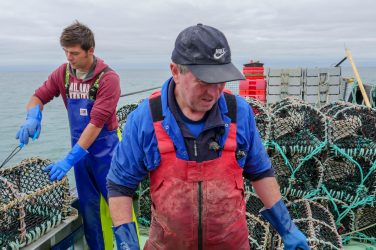