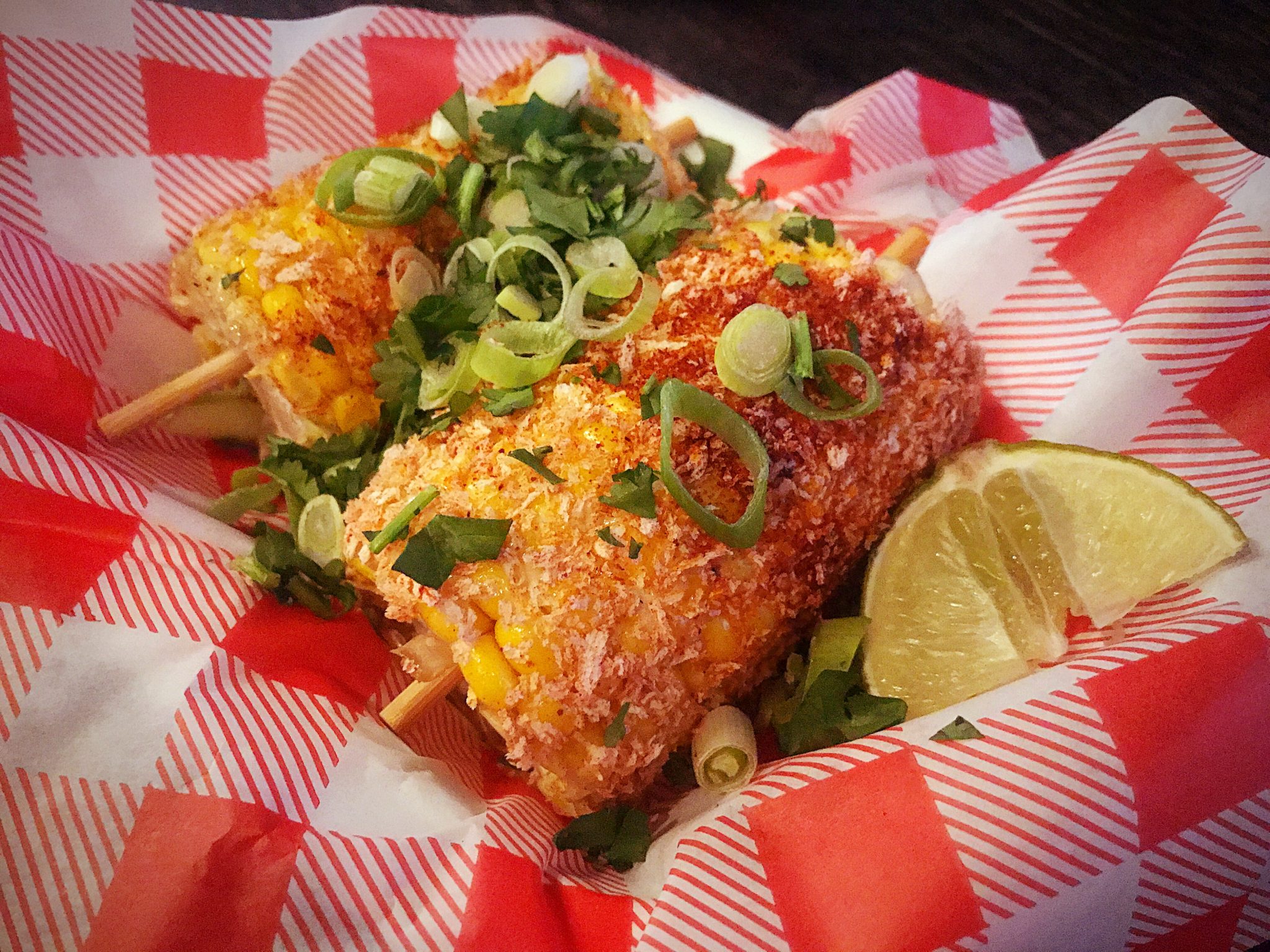 28 Vinicombe Street, opposite Hillhead Bookclub, has been home to The Parlour since April Fools’ day 2017 (no joke, according to their website!). The last time we were here was years ago, in its previous incarnation as Booly Mardy’s. Now, The Parlour conjures up images of a welcoming, relaxing place in which to entertain guests. We arrived in daylight, but it was very dark inside and we were seated underneath a wall projection of the movie Stand By Me, soon followed by Blade Runner, so it felt like we had our own private cinema.

On the picture rail were black and white portraits of film stars and musicians. Speaking of which, the soundtrack to our dinner featured James Brown, Chic, Kool & the Gang and Stevie Wonder, but we were here for the food and drink and not a boogie! Tap water flavoured with cucumber was promptly delivered to the table while we pondered our food and drink choices.

The £10 house wine looked like a steal, but the cocktail menu warranted investigation. Some pictures are provided to illustrate how good these looked. Oh, to hell with it – we ordered a Unicorn Juice comprising Ketel 1 Vodka, triple sec, candy floss syrup, lemon and Prosecco. The candy floss was especially good, and, being Aperol Spritz fans we also ordered the The Parlour Spritz, their take on the Italian sunshine classic. This arrived in a massive wine glass filled with Tanqueray Sevilla Orange, Aperol, blood orange and Prosecco.

The food menu has been through a few revisions, and it now focuses on Mexican cuisine. It’s also reassuringly small, in order to ensure things are kept fresh and funky. Like the cocktails, the crunchy pig skin popcorn stood out like a mother…I wish we could’ve had that, but sadly it was sold out! It must be popular! 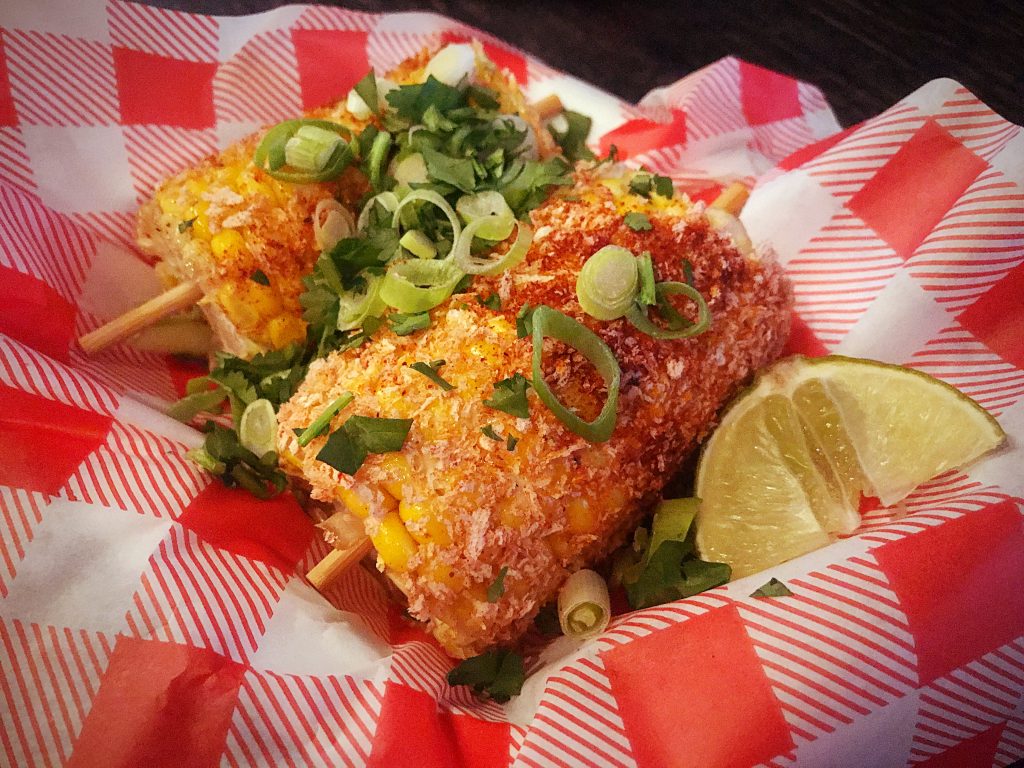 Instead, we settled on a mix of dishes which included Elotes Mexicana – grilled sweetcorn smothered in spring onion, coriander and lime juice, and full of flavour.
The Pineapple & Habanero Wings were awesome. Hot, sweet and sticky yet also crispy, salty and moreish – but not too hot. The Jalapeño Poppers with Lime & Avocado Crema on the other hand were hotter than July – physically hot and spicy.

Tacos are actually the main draw, and at £4 each we couldn’t leave without ordering a couple of these. The Al Pastor was filled with buffalo cauliflower, fresh habanero chilli, pickled onion and sweet juicy pineapple, which offset the spiciness; while the Carne Asada with steak, cheddar cheese and red salsa was overflowing with moist non-fatty meat heaped with a healthy dollop of guacamole. 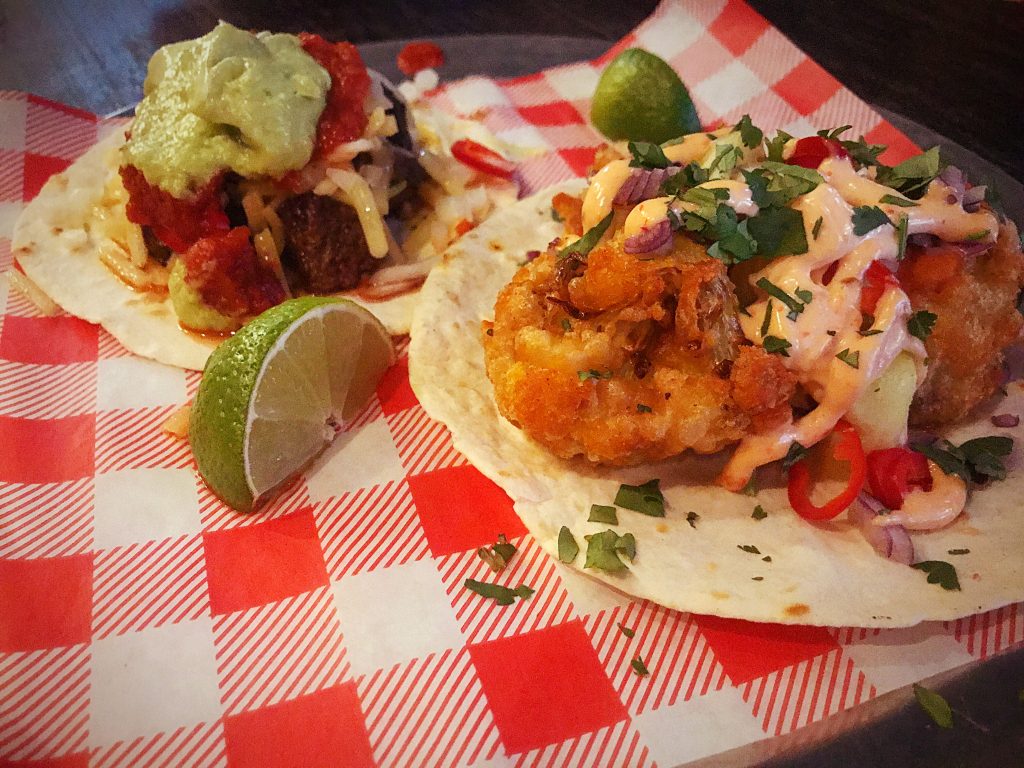 There was also a taco of the day to keep things fresh(er), and other specials on our visit included the El Diablo Burger (presumably quite spicy!), and hash brown fries served nacho style – in other words heaped with cheese, spring onion, coriander and chilli. Like tater-tots in texture, we fought over a messy portion of these.

Obviously with all that chilli we needed drink reinforcements, and were overjoyed when we saw a selection of £3.50 cocktails (Monday – Thursday). Luckily for us we were there on a Wednesday, so added a Watermelon Mai Tai and Crushed Oreo White Russian to our midweek celebration.

Sadly we didn’t have room for pudding, but the Crushed Oreo White Russian practically was a dessert. Savour the thought of what you can have to finish your meal, though: Frozen Margarita Cheesecake, Deep Fried Oreos, or Affogato Mexicana. 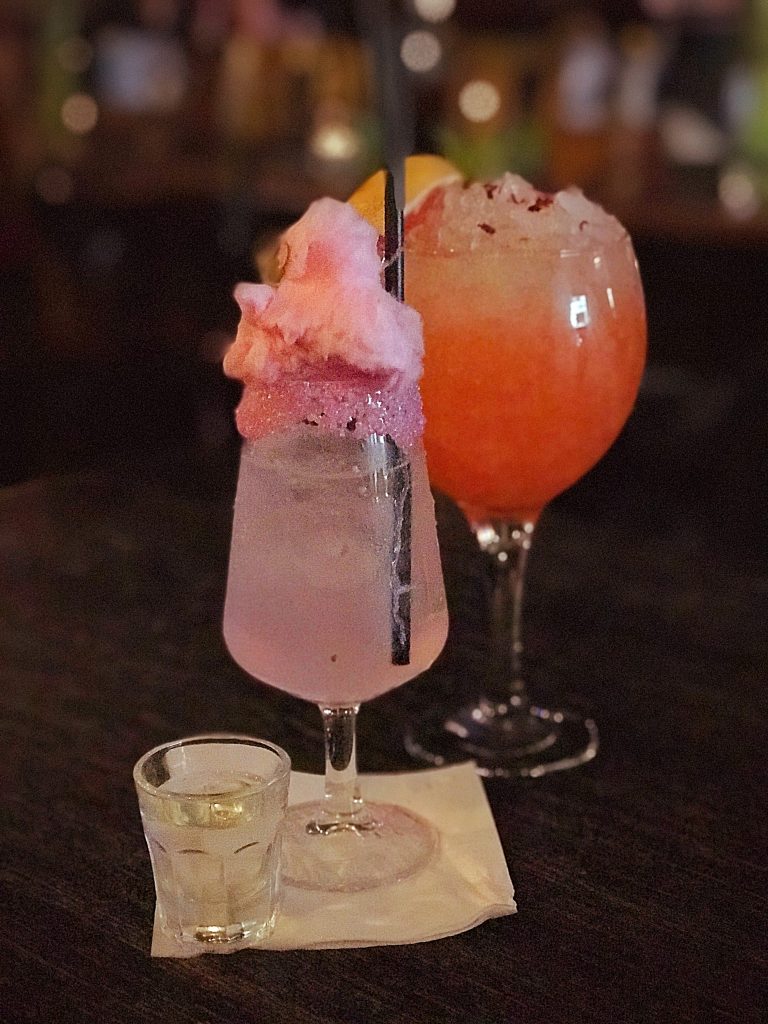 So, to sum up our visit, the cocktails were ace and the food was awesome! We love that the menu is geared toward Mexican cuisine, as Glasgow is lacking quality Mexican restaurants, and we live south of the river where there’s a severe drought. So it was great to find a bar with quality scran that is worth travelling to. Hillhead underground is just a few blocks away, so it’s easy to reach.

Ladies toilets are clean but a bit cramped and could do with a spray of air freshener. No probs with the gents, nice and clean. 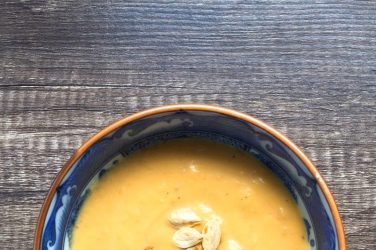 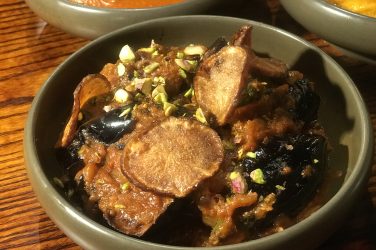 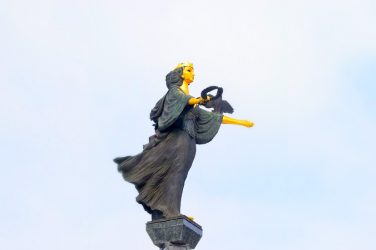