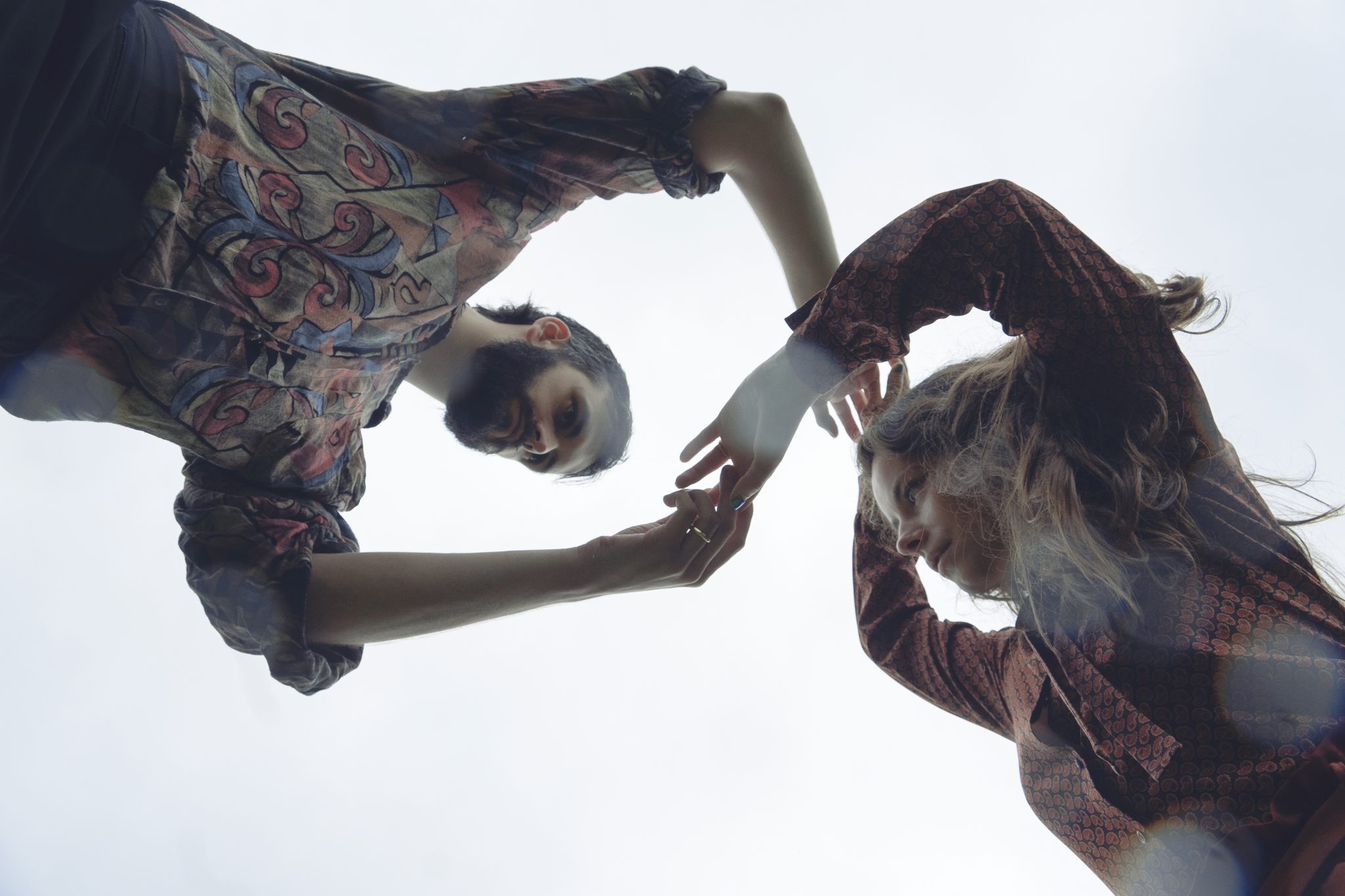 Free Love’s cosmic souled duo Suzi Rodden and Lewis Cook gave us an insight into the ideas behind their new album Extreme Dance Anthems, their legendary live performances and the benefits of giving the audience more than they think they want.

Lewis, you’ve said before that ‘there’s no money in music anyway, so fuck it, just put out what you think is good.’

L: Haha! I do care what people think, otherwise we wouldn’t be releasing music. We’d just do it for ourselves. We’d just sit in our rooms and make music and no one else would need to hear it.

I can’t remember where I heard it, but this resonated with me – when you’re creating something and you have your imagined audience, don’t give them what you think they want or what they think they want. Give them something that’s more than that. This at least takes you on a path which allows you to explore other things and keeps it interesting. And that way, you definitely avoid making money, that old trap of making money.

Did you feel more pressure when working on your new album with guys like Optimo? Is there more of a push for commercial viability?

S: No, it’s important to us to work with people that we feel a connection with and we feel are creating the same vision. We’ve been really lucky; Optimo have always been really supportive of what we’ve been doing and I think they’re a label that enjoys supporting the weirder stuff that’s out there anyway.

L: That’s why we sent it [the album] to them. A lot of people who know Optimo respect them for the fact that they do dip into so many different things. You know, the more you deviate from the norm, normally you’re trampling on the flowers, but with Optimo the license is there to keep things interesting at all costs.

In Extreme Dance Anthems there’s a theme of duality throughout, and the track titles juxtapose with each other, like ‘Bones’ and ‘Skin on Skin’.

L: The only ones that were named with this idea in mind were ‘Everyone’ and ‘Everywhere’. The rest of them…

S: They came together.

L: It was done subconsciously with the others, and this further consolidated it for us, that we were on the right path.

There’s a strong stylistic element to Free Love, from your stage design in live performances to the recent music video for ‘Bones’. Where did that originate from?

L: We’ve always had this idea of creating a band and the music being utopian. For us it’s always been about trying to create a magic, and not in a deceitful way, more a sleight-of- hand. I mean something that can create a state of otherness. Suzi’s performance creates an immediacy, like a slap to the face.

Walking into the crowd, Suzi, is it something you plan out, or is it spur of the moment?

S: It’s definitely spur of the moment. I don’t always do it; the moment takes me. It’s become such an incredible thing for me to experience. Coming off the stage and involving people – some people don’t want to be part of it at all, [but] for some it’s real joy and people really want to be involved. It’s a really beautiful thing for me. I miss it when we don’t perform.

How much is humour important to the idea of Free Love? The video for ‘Bones’, it’s very moody, very other-worldly but at the same time this is very quickly undercut when we see Lewis walk by on his phone.

L: We want our music and art to reflect sincerely what were about and we can be serious about certain things but we’re Scottish, anyone who’s Scottish isn’t allowed to be too serious. If you get too serious on something the default is to take the piss a little bit, but hopefully not to the detriment of the message and it hopefully brings a reality to everything. We’re real people, this isn’t a cartoon character we’re playing.

Extreme Dance Anthems is out now on Optimo Music. Free Love play The Glue Factory as part of The Great Western Festival on 23rd November 2019. 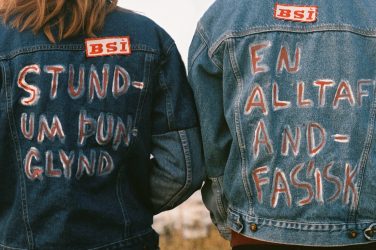