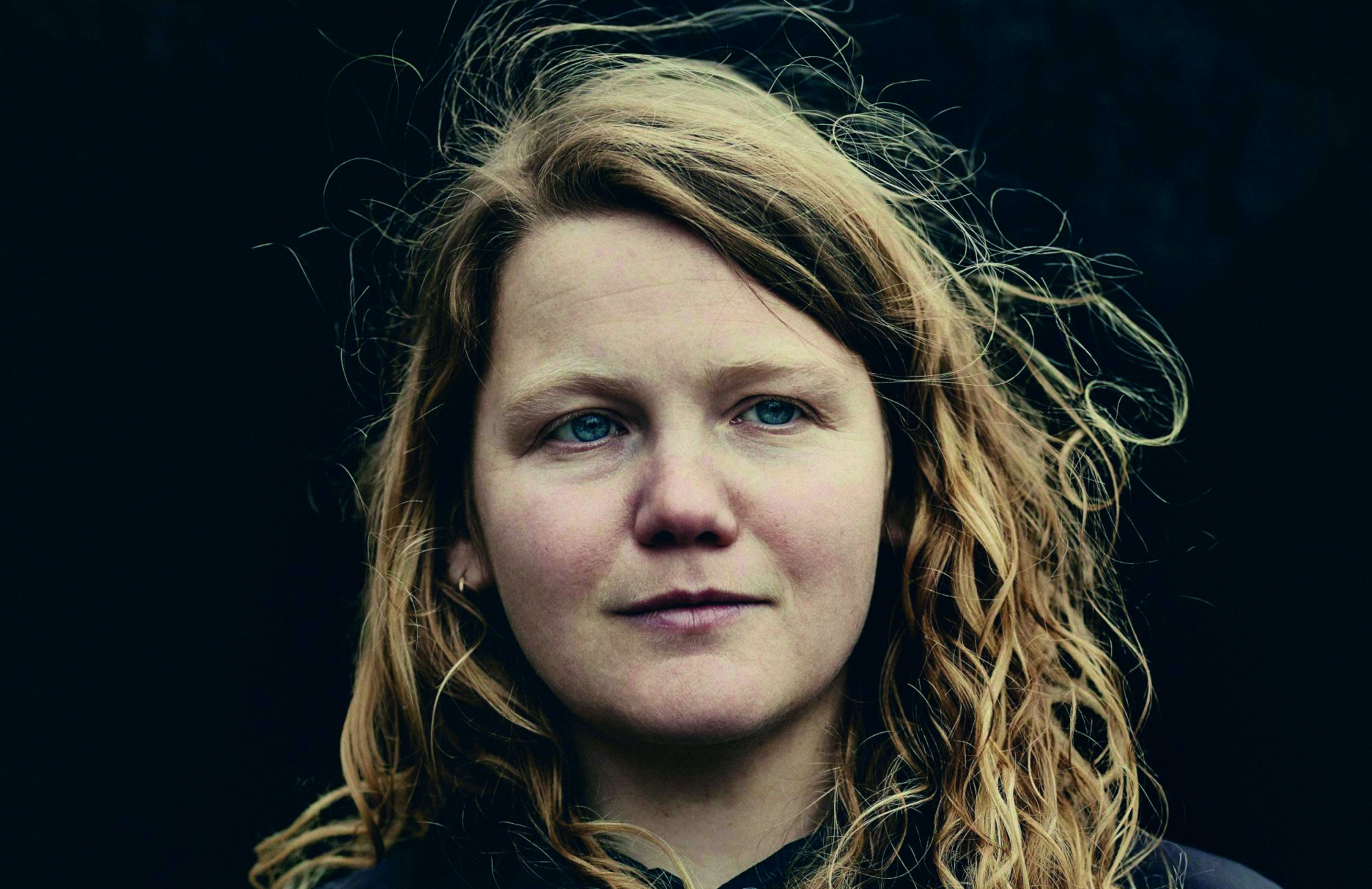 Interview – Kate Tempest – The Book of Traps and Lessons

The thing about speaking with Kate Tempest is how utterly, how exactly, the experience is as you’d imagine it to be: she’s as thoughtful, mischievous and lyrical in conversation as she is on stage or record. SNACK caught up with her to discuss touring her new album, the inevitable topic of Brexit, language, and the importance of the audience in the artistic process.  This year you released your new album The Book of Traps and Lessons and have been touring it all over. How has it all been for you?

We’ve been booked for a lot of the European festivals on strength of my previous couple of records, and our previous live show is very up- tempo. We had drums and I was rapping my head off. And then with this album, it’s much more a kind of focused and considered delivery.
Sometimes you find yourself going on stage at 11 o’clock at night on Saturday and you have to recalibrate the intention a little bit because you want people to have a great time. And at the same time, come with a particular bag of words to say.

Is it a difficult thing for you to go back to performing without live drums and the support of a full band?

It’s amazing. It’s definitely different. But it’s a decision that we made, because of the nature of this new album and just a new phase in my creativity. As much as anything is ever challenging, it’s also exciting because of that. You’ve got to find your feet. I’m excited to be in a position where I’m not completely comfortable [laughing]. It’s a good thing to be working it out and be constantly thinking about the next performance, and how to make the little tweaks to allow everyone to delve deeper into it.

You’ve spoken about the album being about humans and our insatiable need to consume and also being about becoming aware of the patterns that come to define us.

Every day when I talk to people about it, I feel differently. I would hope that whenever anyone listens to it, they find their own way to what it means or what it’s trying to say. I think that’s the whole point of anybody writing or making music of any sort. It’s not about expressing something for ‘you’; in my experience it’s definitely about reaching towards an ‘us’. A sense of recognition of a feeling that somebody already has been grappling with; a moment to allow people to get closer to something that is in them, but that is also in everybody else. That’s what I absolutely love about reading or listening or attending a gig, just this sense of recognition; seeing myself reflected and then feeling a bit closer to the part of me that is eternal.

I think that whatever is happening colours the language. Poetry is so rich, but it’s also so pliable to whatever is being felt by the person who’s receiving it. That is the point of language: it can mean something new every single time, for me anyway. So whatever went into those words, in terms of what I was experiencing, or feeling or witnessing, by the time they come out, whether that’s on the record, or in the gig each night, they take on new meaning.

This situation with Brexit and leaving the European Union: fear, that seems symptomatic, is something that has been present in this society for a long time. And I feel like Brexit is a symptom of a deeper illness.  That’s all in there. It’s a bit too easy for me to say that line is about that because that’s not really the way that my creativity works. Sometimes you don’t even realize how you felt about something until you finish the song.

You’re playing at The Fruitmarket in Glasgow and you’ve just played Edinburgh’s Leith Theatre as part of the Edinburgh International Festival.

I love coming up… I’ve had some really beautiful experiences there… In fact, quite a nice story is that when I was on tour with Let Them Eat Chaos, I did a poetry gig for Sam Small at Rally & Broad, which is in a little club in Glasgow. I tried out lyrics for this new album for the first time. We tried out ‘People’s Faces’, and also what became ‘Keep Moving Don’t Move’ and we tried another lyric that, because of how it went down in that particular gig, I decided to drop that demo. That was a really important place for the development of that album.

Kate Tempest plays The Old Fruitmarket, Glasgow on 16th November.
The Book of Traps and Lessons is out now on Fiction Records

THAT’S WHAT I ABSOLUTELY LOVE ABOUT READING OR LISTENING OR ATTENDING
A GIG, JUST THIS SENSE OF RECOGNITION; SEEING MYSELF REFLECTED AND THEN FEELING A BIT CLOSER TO THE PART OF ME THAT IS ETERNAL.”

Primavera Sound is the latest big festival casualty of the COVID-19 pandemic. Writing to ...