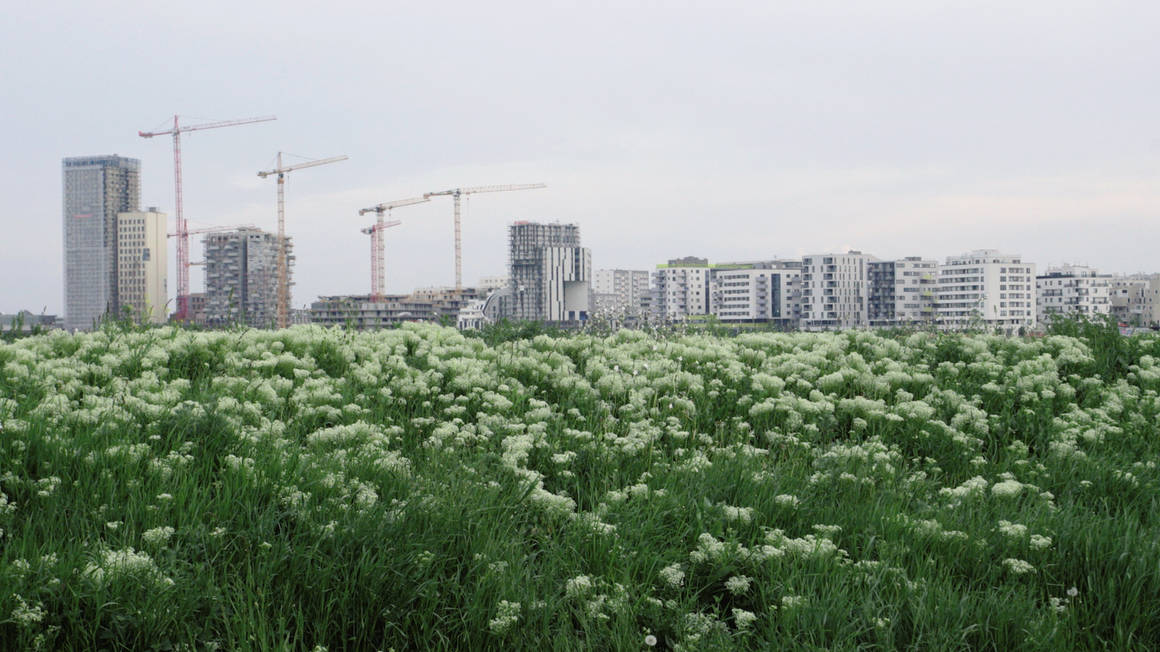 Like most scheduled events this year, the 2020 Glasgow Short Film Festival will look a bit different this time around. The cheekily renamed 12th and a half edition of the festival (they’ve had to cut a significant portion of the original programme) will be held entirely online and will focus on the two competitions held through the event: The Bill Douglas Award for International Short Film and The Scottish Short Film Competition.

Despite the massive change in plans brought on by Covid-19, Glasgow Short Film Festival Director Matt Lloyd says there are definite benefits to the online format. Lloyd explains that not only does holding the event online ‘open [GSSF] up to an audience across the UK’ but also ‘to a whole new audience who wouldn’t come along to a weird, niche, arty film festival in Glasgow.’

Lloyd also points out that the online format allows for a unique amount of flexibility that could allow those who are new to short film a great opportunity to become acquainted with the form. As he explains: ‘It’s a funny situation where some of us are very time-rich at the moment and some of us, particularly those of us with kids, are very very time-poor… [And] short film can kind of fit those different needs. You can either watch a five-minute film or you can watch a carefully curated programme of works that speak to one another.’ Moreover, Lloyd hopes that people are generally feeling a bit more flexible themselves, saying ‘I suppose after however many months it’s been, everyone’s perhaps a bit more willing to take a punt on strange things on the internet.’

While the Glasgow Short Film Festival has never had a specific overarching theme guiding the programme, a common thread emerging from this year’s selection of films is the politics of place, landscape and cityscape. The relevance of this, given that we have all been confined to one space for months during lockdown, is not lost on festival organisers. Lloyd explains that special politics as a quasi-theme ‘seems quite timely when we’re all starting to reemerge from our houses and repopulate our city centres.’

One such example is Urban Palimpsests, a series of films that explores how people and communities reclaim urban spaces taken over by capitalism and the commodification of communal space. Featuring films by Austrian collective Total Refusal, artist Ana Vaz, and Brazil-based duo Bábara Wagna and Benhamin de Burca, the films in this selection will take the viewer through diverse visions of cityscapes.

Another event held as part of GSFF is Black Spatial Imaginaries, a selection of films looking at how Black people are excluded or included within spaces, and how this relates to their identities. Curated by Natasha Ruwona, Black Spatial Imaginaries feels strikingly timely and necessary, given the prominence of the Black Lives Matter movement and the ways in which communities of colour have been disproportionately affected by Covid-19.

Since moving online, the event has expanded to include two more films by Glasgow-based artist Alberta Whittle, and will conclude with a live performance by DJ and producer Nova Scotia the Truth.

The festival opening will also include the UK premier of In the Company of Insects, the latest film by Scottish filmmaker Duncan Cowles. Made after the death of Cowles’ grandfather, the film focuses on the insects in the filmmaker’s back garden as he contemplates the death of his father. Lloyd describes it as the ‘quintessential lockdown film, in that he’s focusing on the micro, on this small area, and reflecting on the macro, and big questions of life and death’.

If you’re looking for a more general introduction to short film, Lloyd suggests The Skinny: Best of the Decade, a selection of film writer Jamie Dunn’s favourite Scottish shorts from the last ten years. As Lloyd explains: ‘It’s got fiction, it’s got documentary, it’s got slightly more experimental work, it’s got some great animation. It’s a real range of interesting work that shows off the short form in its best light.’

Catch the 2020 Glasgow Short Film Festival by tuning in online from 17th till 23rd August at glasgowshort. org/online.

Image: The best city is no city at all directed by Christoph Schwarz