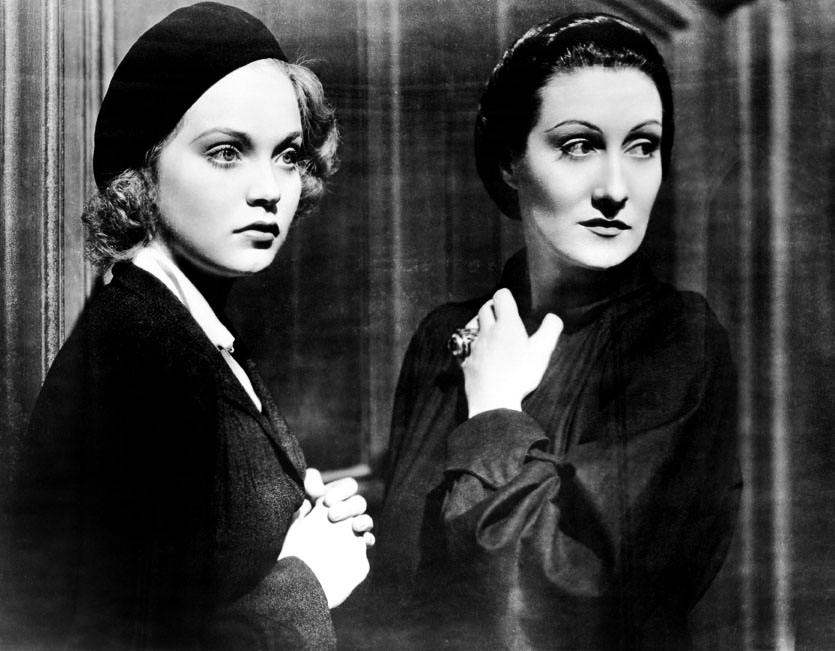 In the lead up to Halloween – my favourite time of year – many will be indulging in the macabre, especially the horror films that have captured their hearts over the years. And while there is no one demographic that enjoys horror more than another, in my own experience those within the LGBTQ+ community tend to have a real affinity for scary movies. After all, so many classic titles are camp gems, like Whatever Happened to Baby Jane and Plan 9 from Outer Space.

There is a clear, significant link to be made between queerness – its history, characteristics and people’s perceptions of it – and the horror films audiences have enjoyed for the last century, even if they’re making monsters of us. From gay subtext and queer interpretations to exploitation films, the relationship between the LGBTQ+ community and the horror genre is complex and fascinating.

Monsters in the Closet

It’s important to establish, firstly, that film critics and experts have often discussed the intersection of queerness and horror. This is especially apt when looking at parallels between the monsters onscreen and the monsters LGBTQ+ have historically been portrayed as in various parts of society. Harry M. Benshoff, in his stellar book Monsters in the Closet, contends that in pop culture, homosexuality has historically been considered a monstrous condition: ‘Both movie monsters and homosexuals have existed chiefly in shadowy closets, and when they do emerge from these proscribed places into the sunlit wood, they cause panic and fear. Their closets uphold and reinforce culturally constructed binaries of gender and sexuality that structure Western thought…monster is to ‘normality’ as homosexual is to heterosexual.’ Perhaps gay audiences see something of themselves in these larger-than-life caricatures, especially when each group has, literally or figuratively, been demonised by those around them.

To dissect queerness in horror movies, we must go back to the 20s and 30s, when the perceived immorality of Hollywood movies, namely the discussion and suggestion of homosexuality, led to the Production Code (often referred to as the Hays Code) of 1930. Of course, there are several rules the Code mandated that prohibited profanity, nudity, surgical operations and much more. But from 1934 onwards it’s significant that openly gay movie characters ceased to exist, with mere inference becoming the key tool in portraying anyone who may have fallen under the queer umbrella.

Sapphic vampire film Dracula’s Daughter was allegedly so explicit that Production Code enforcers demanded rewrites of the script ahead of production. In a situation where explicit reference to gay themes is prohibited, we must be more symbolic and nuanced with the references we wish to make. And therein lies queer coding, where characters evince often subtle clues that they fall under the queer umbrella.

Thinking of the Universal Monsters – Dracula, The Wolfman, The Mummy to name a few – Frankenstein(‘s monster, thank you very much) may well be the purest embodiment of queerness in this era. After all, he has been created by a doctor wishing to achieve physical perfection, but ultimately shunned and derided by his creator for being imperfect. And when let loose among the community, the monster is treated with disdain and rejection, despite not actually doing anything to hurt anyone. Ultimately, he becomes the monster that everyone assumes he is.

By the middle of the century, horror films and sci-fi were starting to explore otherness: the likes of Night of the Living Dead and Psycho were touching, not too subtly, on the horrors human beings are capable of inflicting, and reflecting attitudes that were beginning to emerge in the racial and feminist civil rights movements.

There is a fascinating parallel to be made with key moments in the LGBT civil rights movement and what is projected on the big screen, specifically in contemporary horror. At the tail end of the 20th century, HIV/AIDS decimated the gay community and its sociocultural impact was enormous. And when politicians and the media are portraying AIDS as a consequence of immorality, it’s inevitable that this attitude and fear of contracting the virus would be reflected in sci-fi and horror.

It pays, for example, to be abstinent, as seen in Friday the 13th. The Kiss, released in 1988 at the height of the AIDS epidemic, features a parasite that is transmitted woman-to-woman by an open-mouth kiss. And of course films like Silence of the Lambs (which has had a distinctly dangerous impact on trans representation) and even Basic Instinct created villains out of the LGBTQ+ community in various forms.

However, few horror films of this era explore homosexuality as provocatively as A Nightmare on Elm Street 2: Freddy’s Revenge. Nightmare 2 immediately bucks tradition, for example, by presenting our ‘scream queen’ as male, rejecting the trope of a young woman as the focal point/target in horror. The character of Jesse is effectively the damsel in distress, whose body is possessed by Freddy and who is ultimately saved by his girlfriend.

The film is notorious for its gay subtext, although it’s so explicit that there’s very little nuance about it. I would list the ways in which the film indulges in camp and overtly homosexual imagery, but I would blast through my word count entirely. The film’s presentation of repression and gay panic feels like an accurate time capsule; Freddy himself is inherently camp and gleefully maniacal (those cheesy one liners…).

The screenwriter David Chaskin, after years of denying his awareness of the film’s gay subtext, eventually confirmed he understood exactly what he was doing: ‘Homophobia was skyrocketing and I began to think about our core audience – adolescent boys – and how all of this stuff might be trickling down into their psyches. My thought was that tapping into the angst would give an extra edge to the horror.’

The actor who played Jesse, Mark Patton, was gay himself but closeted, and became negatively associated with the gay subtext and camp legacy of the film. I recommend the film Scream, Queen! My Nightmare on Elm Street, a documentary that delves into Nightmare 2 and the impact the film’s homoeroticism had on Patton’s life, personally and professionally. Horror has since become more explicit in its queer representation (Hellbent, The Covenant, arguably Black Swan), and our fascination with the genre remains as fervent as ever.

In cinema, LGBTQ+ characters never really fare well, if they make it into the film at all. But horror has, in some way and with varied intentions, featured queer characters since the beginning of cinema. It’s just unfortunate that these characters usually end up as the villains. Whether you revel in the camp of B-movies, enjoy the outrageous spectacle of slasher movies or understand the resonance of a particular title in its historical context, be sure to indulge in queer horror this Halloween season. 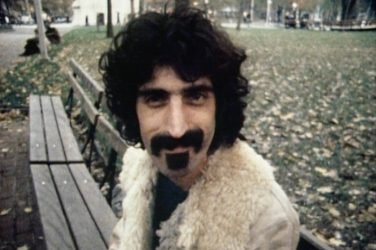 The importance of Frank Zappa in the musical pantheon, not just in rock, cannot ...