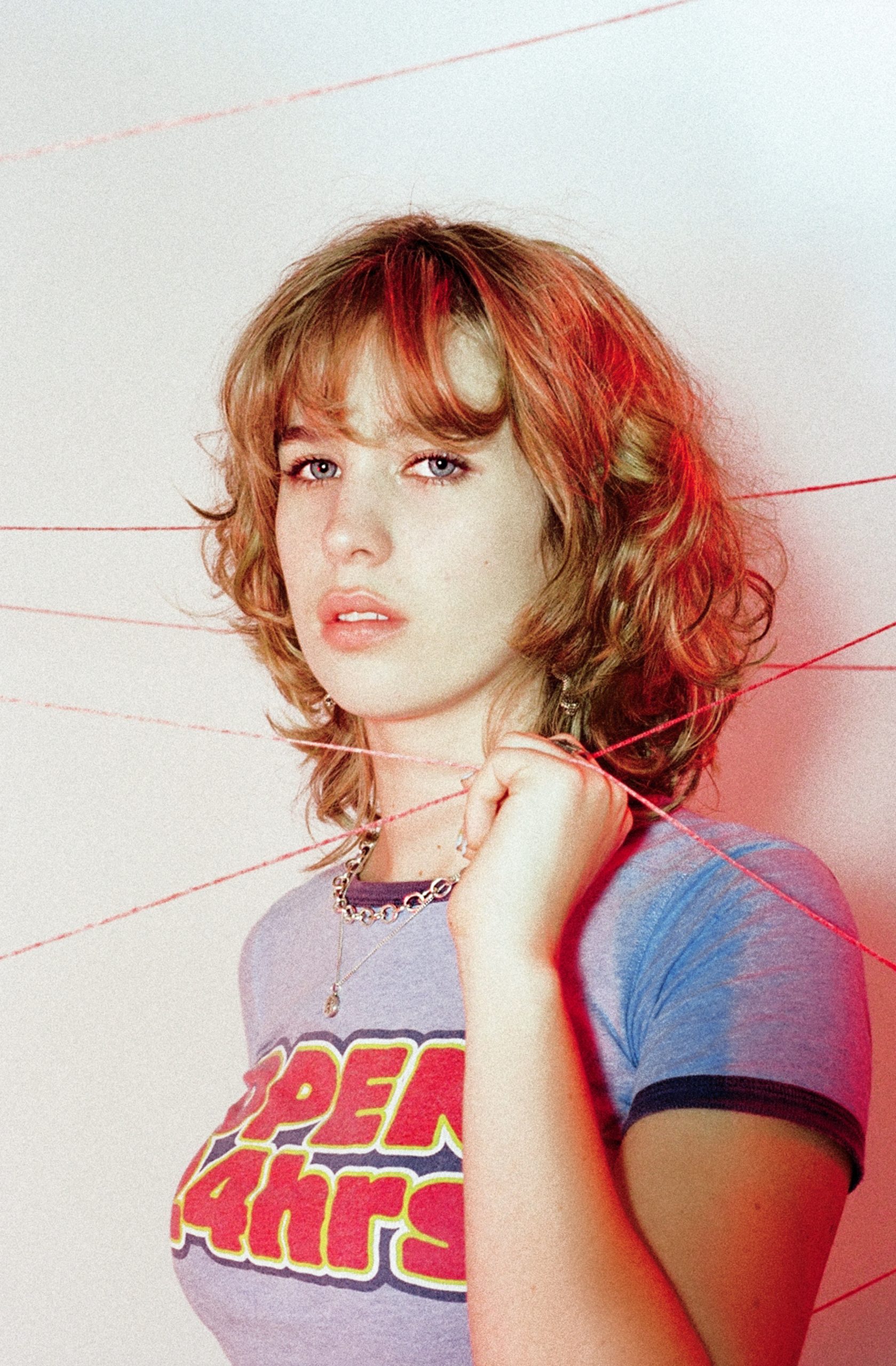 Molly Payton returns with her new mini-album, Slack, created remotely from New Zealand. The London-based 20-year-old continues to collaborate with producer Oli Barton-Wood after the success of 2020’s Porcupine, alongside Grammy-award winning producer Jimmy Hogarth and songwriter Benjamin Francis Leftwich. Lindsay Corr grabbed a few moments with Molly to find out more about her maturing sound, as she offers even more of herself in this selection.

The first single ‘You Cut Me So Much Slack’ was almost on your last EP Porcupine. Is that why you chose it to launch Slack?

In a way, yes. It did feel like a bridge between the two projects. Sonically it has the edge that Porcupine had, but meaning-wise it fits in more with Slack, as it’s more self-reflective and revolves around those same themes of growth out of loss.

Porcupine focused on friendships and relationships, often placing blame on others, while Slack explores reflective responsibility for your own actions and faults – was this a natural progression for you and were you always planning to take this direction on the next record?

Not at all! Honestly, I didn’t even realise where Slack was going until I was almost done writing it, I was just in a different stage of my life than I was when I wrote Porcupine. I lost someone who was a big part of my life, went through a break up, and then moved back into my childhood home for eight months in New Zealand. I also went to therapy for the first time and took a deep dive into my anxiety and depression and where it all came from. I think all of that mental upheaval really changed my songwriting. I used to write to communicate with the people around me, and now writing is like I’m learning how to communicate with myself.

You ended up being back home in New Zealand for a lot longer than you thought, with the COVID-19 restrictions – did this have any impact on the record’s sound or focus?

Absolutely. Being back in my childhood home and around my family and my best friends again was so emotionally settling. It really allowed me to just sit and think about the last couple of years and figure myself out a bit. I also met my boyfriend when I was back there, and we wrote ‘While You’re Driving’ on the album together. That song just felt like the perfect reflection of where I was at the end of that time in New Zealand. It’s full of love and excitement for the future and I think it announces the kind of energy and joy I want to bring into my music going forward.

Did you record remotely from New Zealand, and how was that process?

Yes! I was in New Zealand and my producer Oli Barton-Wood was working from London, which is a 12 hour time difference, so we’d record from 10am to 8pm and then he’d wake up at 7am his time and work all day while we were asleep. It meant we were doing 24 hour days between us, and we were knocking songs out so quickly. It was actually the most productive I’ve ever been in the studio.

You have a very distinctive voice that grabs the listener, which partners with your skill for storytelling lyrics – how does your process work?

That’s so kind, thank you. I wish I could tell you I had a set algorithm for songwriting, but honestly it’s completely random. I do tend to have a backlog of lyrics, as they come to me the easiest, and I write a lot of half-songs that I revisit later and finish off. Usually I’ll just be singing something random to myself and then be like “shit that’s nice!” and run off to my guitar and try to turn it into something real.

There’s key elements of your sound on this mini-album, yet there’s an evolution, too, with some euphoric beats and anthemic hooks. Do you find your sound evolves naturally as you put melody to lyrics – do lyrics influence melody?

It really depends on the song. Songs like ‘Honey’ and ‘January Summers’: I’d come up with a hooky melody and then write lyrics to fit into that; but then ones like ‘While You’re Driving’ and ‘When Skies Were Always Blue’ were definitely lyrics first and then figuring out how to emphasise the emotion in the lyrics through melody.

Do you have a favourite track from this new collection? Which one, if any, has changed the most from concept to final recording?

‘While You’re Driving’ is probably my favourite, I love how much energy that song has. I think the best song songwriting-wise is ‘When Skies Were Always Blue’ though, and that’s the one that changed the most from concept to final recording. It began just with me on the piano and ended up with that huge full band ending. I love how big we got that song sounding.

Are you looking forward to getting back out to live venues to share the new songs with an audience?

God yes. We played the mini album live for the first time last night and it was so fun. I really wrote these songs for live shows, so it was awesome for that to finally actually happen.

Slack is available now from The Orchard. 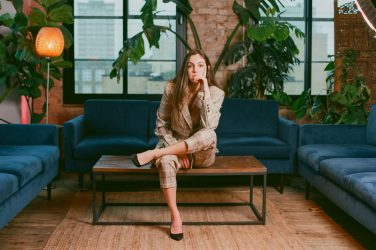 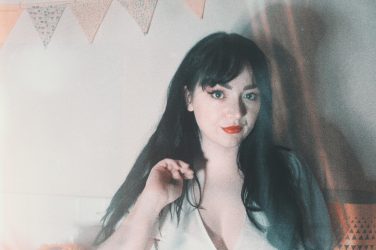 Linzi Clark, one half of Paisley electro-pop duo DRIFT, released her debut single ‘The ...