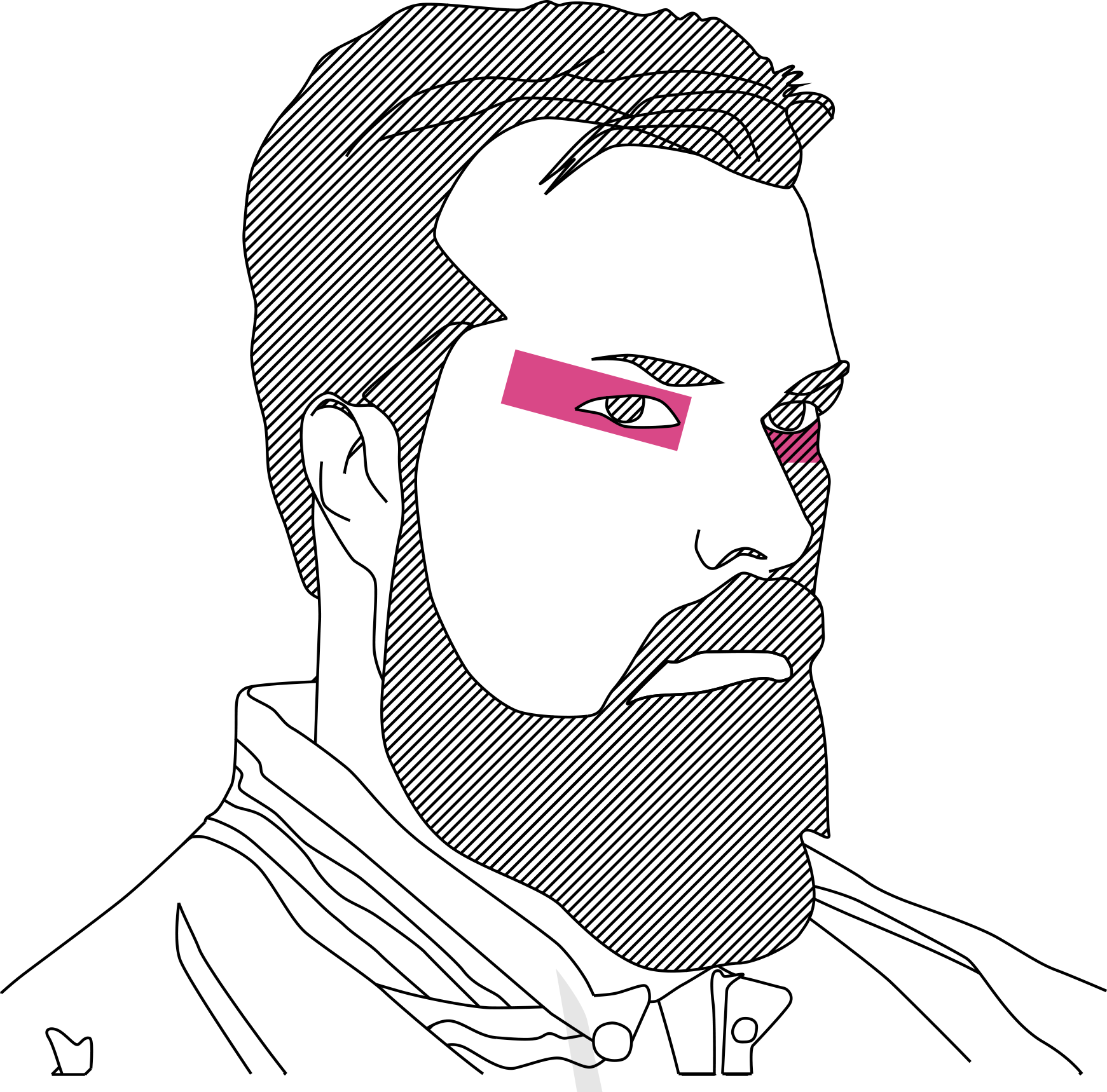 John Grant returns with his anticipated fourth album Love is Magic, treating audiences to a record just as dark and twisted but far more electronic than his previous work. Grant’s music is hard to pinpoint to one genre, blending soft-rock ballads, wistful synth sounds and disco, but his remains a unique voice on pop’s current landscape.

Grant previously fronted alt-rock band The Czars between 1994 and 2004 and has since released three solo albums. His first, Queen of Denmark, was critically-acclaimed, but it was his last album Pale Green Ghosts that brought him to a larger audience; the songs are danceable and insanely catchy but contain pretty dark lyrical content and Grant’s self-indulgent musings. “Black Belt” and “GMF” are album highlights. John Grant’s music has the ability to be sad, angry and darkly funny, with pop sensibilities and catchy hooks. His music can make you laugh out loud and cry within the one song, which is no mean feat.

Grant is openly gay, addressing his ex-boyfriends in many of his songs and airing his dirty laundry, as well as exploring what it’s like to be gay and HIV+. It’s refreshing and important for artists to discuss their sexuality and status like Grant does, using music as a platform to explore everything from failed relationships and narcissism to the stigma of HIV/AIDS. “Each record I make is more of an amalgamation of who I am,” says John Grant. “The more I do this, the more I trust myself, and the closer I get to making what I imagine in my head.”

Love is Magic is arguably his most electronic record yet, including tracks like “Tempest” in particular. The title track is reminiscent of Touch era Eurythmics or even Supertramp, The record sees Grant collaborate with Benge, an analogue synth expert/collector and a member of electronic trio Wrangler, Grant’s collaborators earlier this year under the collective name of Creep Show. Stand out tracks include “Preppy Boy,” with its Nintendo-era inspired intro layered with chunky keyboards. Listing said preppy boy’s stereotypical attributes, it is surely one of the closest records to his previous work and possibly the most danceable track on the record. “He’s Got His Mother’s Hips” wouldn’t be out of place on a St Vincent album: despite its sexy, strutting pace, the track serves as a warning song to women about creepy guys, set to an appropriately cheesy 80s synth chorus. 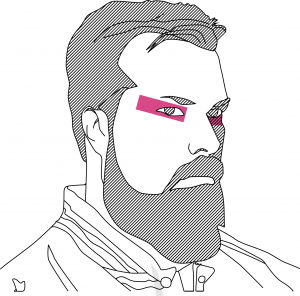 In Grant’s most hysterical (in both senses of the word) assassination yet, the narrator of Italo-disco strut “Diet Gum” is simultaneously revolted by and attracted to a lover referred to as Dr Turd-Face and Stupidzilla, and their time together, “a cross between Cannibal Apocalypse and Lassie 9.” “It’s the absurd extreme of a relationship,” he explains. “I’m exaggerating aspects of my own personality. It’s a lot of fun, but there’s a lot of truth in there too, about how people treat each other.” The record closes on a thoughtful tribute to Chelsea Manning, the transgender whistle blower who served time in prison for leaking 750,000 classified documents to WikiLeaks. The song is moving, exploring the adversity she has undoubtedly faced in her life and feels like John Grant at his best.

The album is not perfect, and feels, at times, somewhat harder to engage in fully compared to his previous albums. Opening track “Metamorphosis is about going down the road of insanity due to the inability to process feelings, and properly grieve for someone, and getting bogged down by mental illness and addiction,” Grant explains. “There’s the randomness at the beginning and the end, and the truth in the middle. It’s the mess of the human mind.” This all makes for interesting reading, rather than an especially enjoyable listen: the dreamy, space-age synths bleed into frantic synths, creating a jarring introduction to the record. What the record is lacking are the heart-breaking ballads that elevate his previous albums: while he gets close in the tail end of the album, none of the tracks reaches the standard of “Glacier,” “GMF” or “Geraldine.”

That being said, there is something admirable in Grant’s rejection of previous soundscapes. Few acts make as many bold risks, and in 2018, listening to someone playing with all the colours in the crayon box is nothing short of refreshing. John Grant’s music continues to be searingly honest and progressively ambitious: each record sees him explore a new sound while retaining the dark, honest lyrics that separate him from the crowd.

Love is Magic is released on Fri 12th Oct 2018 and John Grant is performing once again at Celtic Connections at the King’s Theatre on Fri 1st Jan 2019.