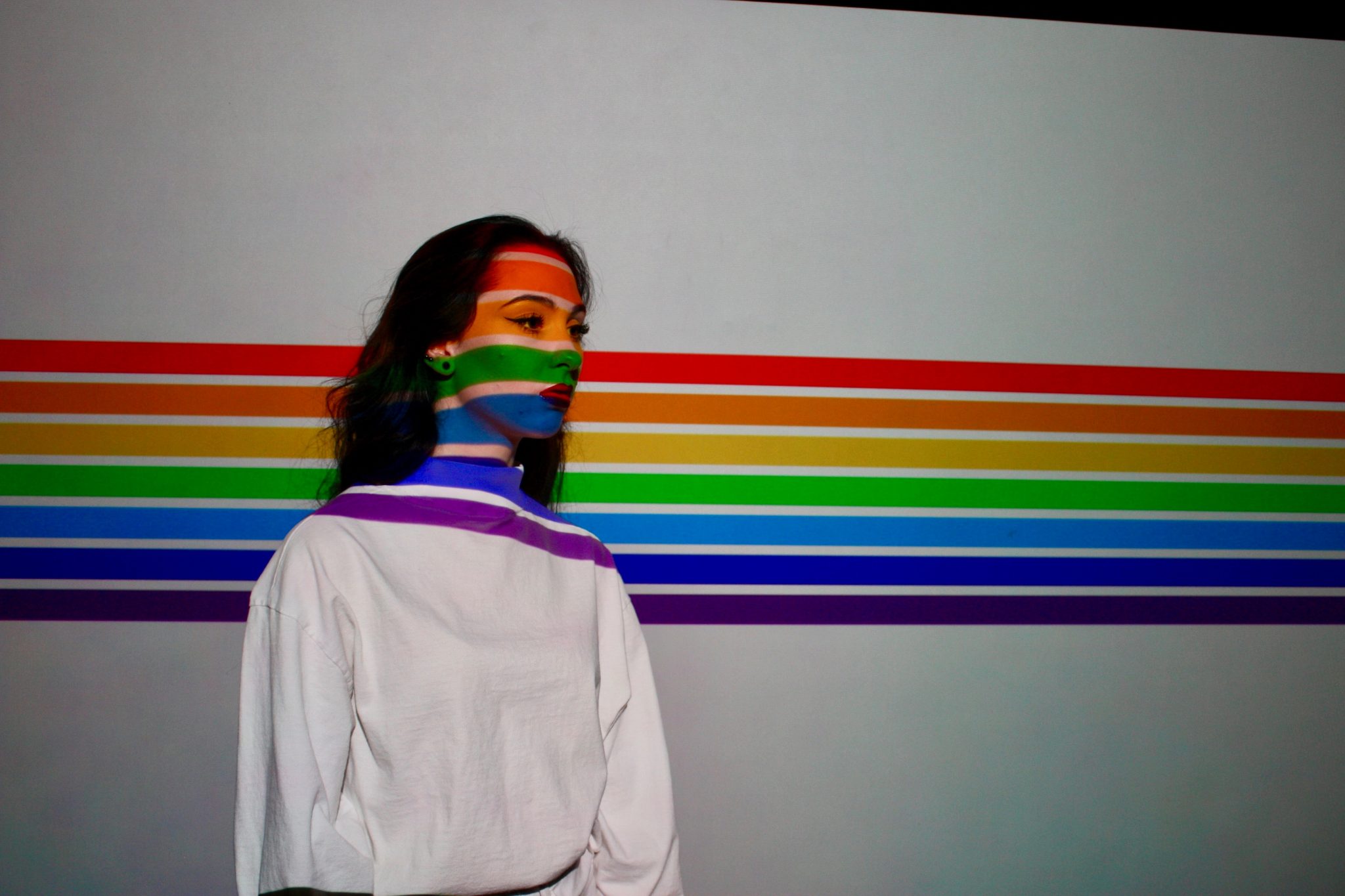 As COVID-19 continues to impact the globe and put increasing pressure on the NHS, we must not overlook the detrimental effect the virus is having on the LGBT+ community.

It bears repeating, for example, that LGBT+ people statistically have higher rates of HIV and cancer, may have a compromised immune system, and must be more vigilant to prevent contracting the virus. Furthermore, LGBT+ people are more likely to smoke than their straight counterparts (making up around 50% of US smokers) and may be more vulnerable given that the virus is a respiratory illness.

However, most concerning is how trans people are impacted by COVID-19. Trans Equality state that more than 1 out 5 transgender adults have at least one or more chronic condition, such as diabetes, arthritis, or asthma, while fear of discrimination keeps many from going to a doctor. With that in mind, try and be vigilant with all the healthy practice encouraged by the NHS. Also concerning is the knock-on effect the virus poses to gender-affirming surgeries. Cancelling or delaying such vital procedures threaten patients’ mental and emotional health. As pressure mounts on the NHS and its admirable frontline workers, let’s hope trans health services aren’t too disrupted in the coming months. Stay safe everyone.

LGBT+ campaigners in Uganda are criticising a move from police officials to arrest and charge 23 LGBT-identifying people for disobeying social distancing rules.

They accuse the authorities of enforcing these laws not out of public safety but rather as a homophobic abuse of power. In Uganda, same-sex activity is illegal, and one can face lifetime imprisonment for “carnal knowledge against the order of nature.” Fourteen gay men, two bisexual men, and four transgender women, were taken into custody following a raid in Kampala (three were released); the group was beaten before being made to complete a “walk of shame”. And because of travel ban restrictions, the group does not have any legal representation.

The risk is that they are more susceptible to contracting the virus in prison, which is more likely given how LGBT+ are more compromised to the virus than straight people. While COVID-19 must remain an international priority, we cannot let violations of human rights and the abuse of power fly under the radar.

When it comes to representation in pop culture, especially the world of comic books, inclusion is imperative.

Unfortunately, we’re still at a point where the people creating the most accessible, financially successful work are a homogenised group, and don’t necessarily reflect the diversity of comics’ consumer base. With that in mind, it is great when creators try to inject some diversity into new characters: but it’s not as easy as it may appear, as artist Luciano Vecchio and writer Daniel Kibblesmith have learned, the hard way.

The pair created two black non-binary characters Snowflake and Safespace, two heroes appearing in the upcoming  New Warriors  series. Upon reading this, I assumed this was a barbed joke at the expense of the non-binary community, or at best a jab at those seemingly over-sensitive social justice warriors. I’m sure the characters were created with the best intentions, and the gesture is valid, but this misstep risks tarnishing what could be an interesting, inclusive new title.

This feels like a reminder that while the act of inclusion is crucial, more thought, care and communication must be put in to avoid clumsy errors in judgement.

Can you believe I’m still writing news stories about conversion therapy? Surely the day we look back on the practice of altering a person’s sexual orientation or gender identity and repressing non-heterosexual behaviours should have passed already.

The practice varies from discussion-based therapy to more extreme measures such as electroshock therapy and the use of medication. Yet it still exists in several parts of the world. However, progressive countries continue to move to ban such practices, most recently Canada. The country’s proposed legislation aims to prosecute those who cause a person to undergo conversion therapy, or advertise/profit from the practice of removing a minor from the country. Canada has already prohibited conversion therapy on a provincial level, with Ontario, Vancouver and Calgary having already done so, but to see such progress across the entire country is a promising sign of progress I hope is emulated across the world.

Reading is fundamental Located in Govanhill, Category Is Books is a queer bookshop that ... 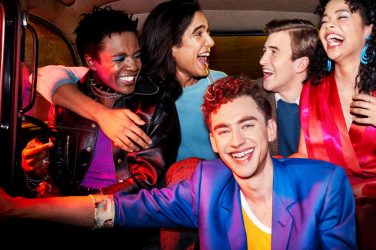 Given that we are in the midst of LGBT History Month, it feels fitting ... 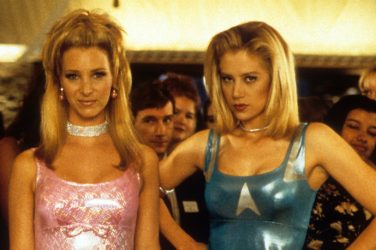 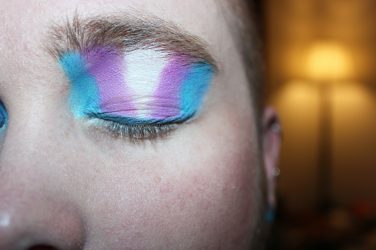