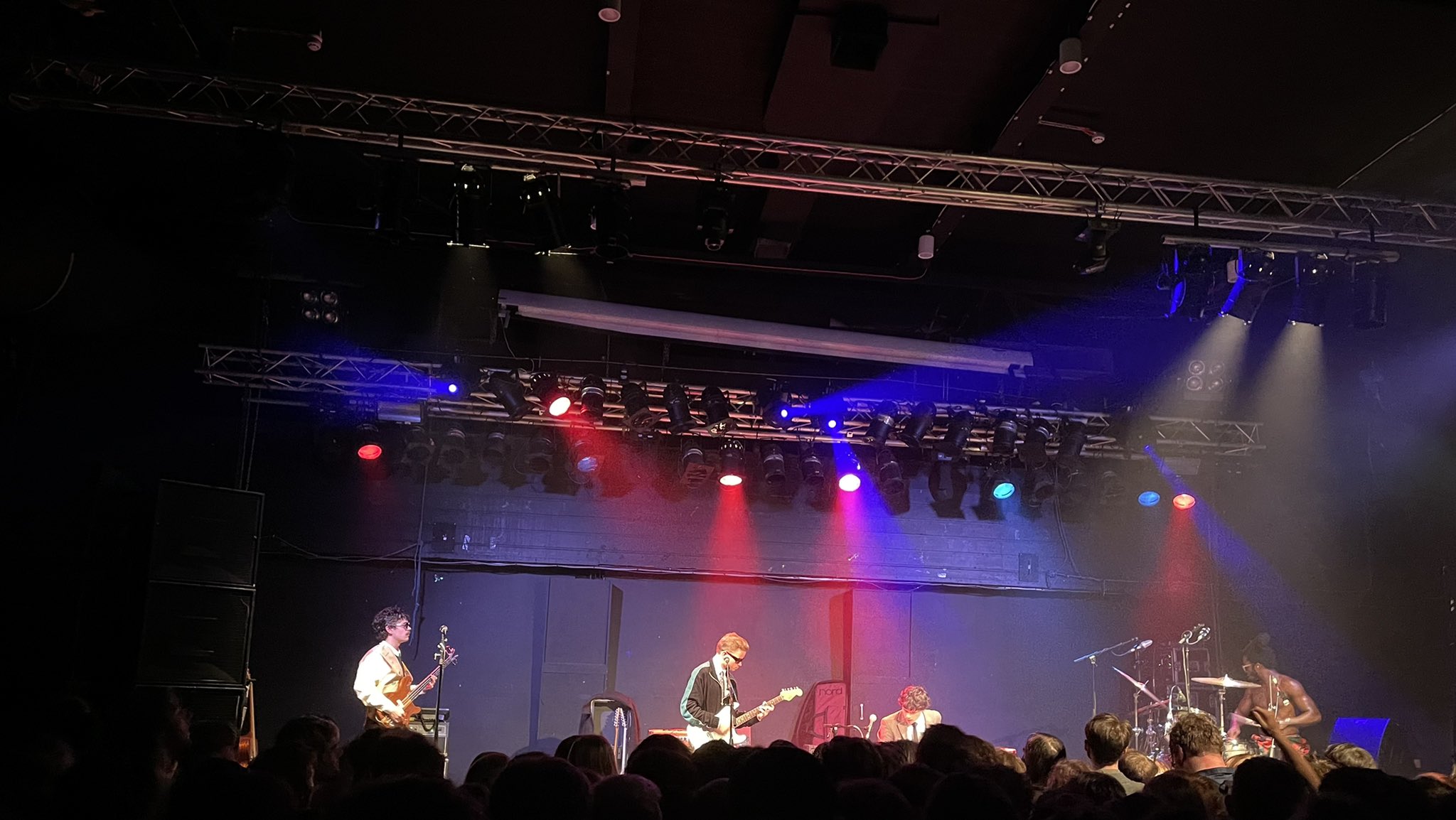 Perhaps it would be apposite to just do a series of emojis for this review: Black Midi are, after all, impossible to categorise. There’s a soupçon of Beefheart, a sliver of John Coltrane, and a little Battles thrown in for good measure, in their staccato fits and starts. It’s an irresistible combination, and one which has over the last few years incurred a slew of frothing adjectives from critics trying to gauge how it all slots together.

The London band are too awkward for the mainstream, yet they are still as funky as hell. Geordie Greep’s yowling vocals vacillate between angsty croon and wilful provocation. Anchoring it all is the battering-ram drumming of Morgan Simpson, and Kaidi Akinnibi’s skronky sax solos, which add yet more layers to their sound. Tonight though, sadly, they come a little unstuck at times. Perhaps it’s the lack of Akinnibi and the fact that everything sounds really trebly, losing the nuances. Seth Evans’ keyboards drown almost everything else. Greep’s vocals are often incoherent, more possessed auctioneer tonight than lead vocalist, with James Chance undertones.

The band’s sense of humour is apparent from the moment they emerge, seemingly styled by Alan Partridge, to a wrestling intro. They toyfight, pose like Nigel Tufnel and even play a quick game of cards. There are moments that work: a teasing ‘Sugar/Tzu’ becomes a storm, ‘Speedway’ is immense, and ‘John L’, of course, goes off like a frog in a sock. But the sound mixing is a problem.

Not their finest hour, then, but they’ll be back. 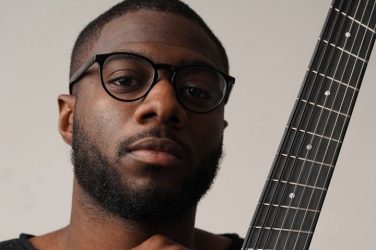 On Friday 22nd April, SAMA will return to Paisley for their annual music festival: ...