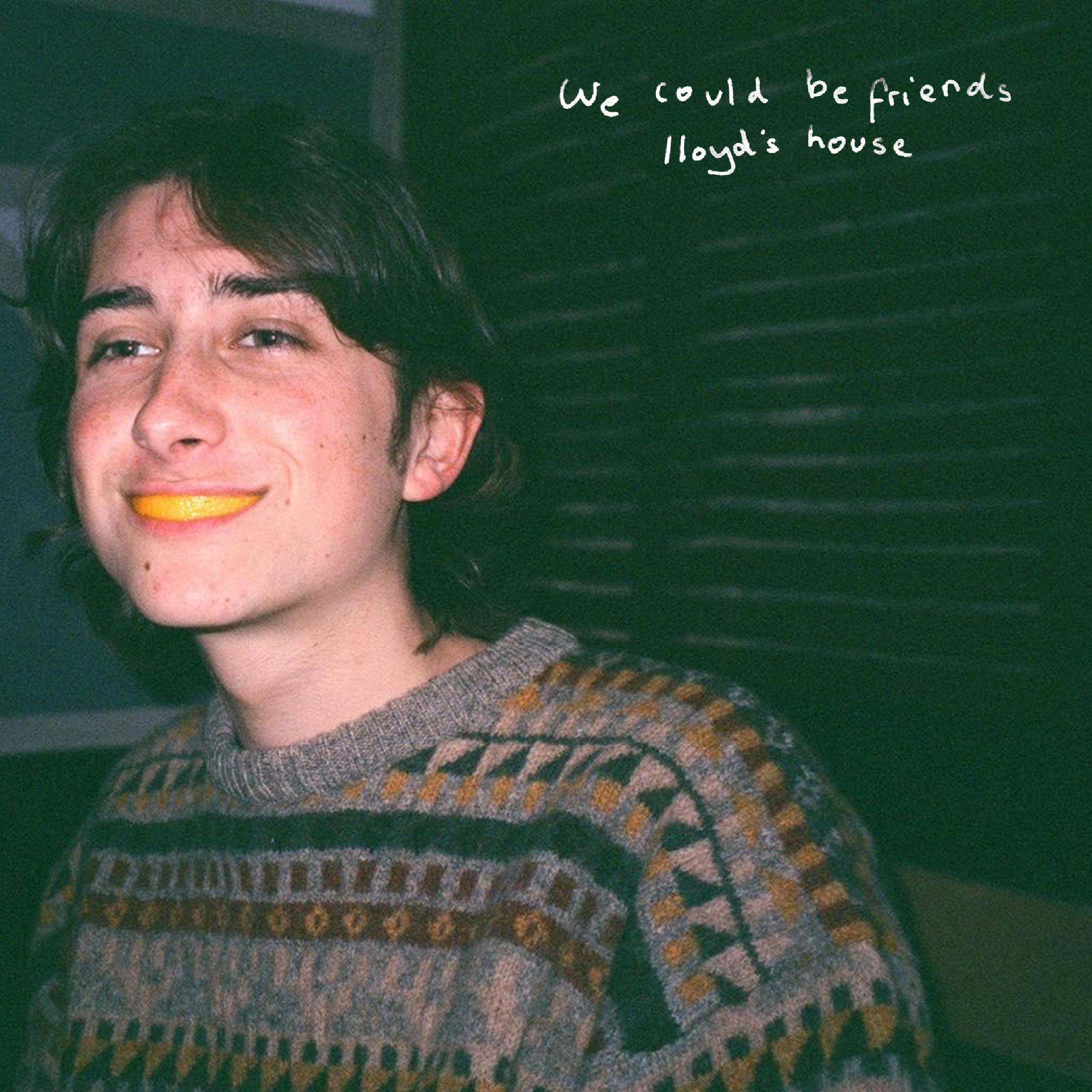 Released via Corkscrew Records and recorded entirely on a 2005 8-track mixer, Lloyd’s House’ debut EP We Could Be Friends is the definition of DIY lo-fi.

Described as ‘music for people who can only play bass’, the EP is a delicately woven and highly personal journey navigating the pitfalls of romantic encounters, from what appears to be the tentative beginnings of a relationship to the painful, fragmented end. Or perhaps it’s more accurate to describe the EP as an protracted presentation of the beginning of the end? Either way, Lloyd’s House  – the brainchild of solo artist Lloyd Ledingham – warns us against taking too prescriptive a view of love, through tales of communication breakdown and the words you wish you could say…

As we progress through the five tracks, Lloyd demonstrates the danger of secretive desire and of wasting time. The muddled knowledge we have of mutual attraction is scrutinised, alongside a melody of layered bass and muted vocals. Short songs that build quickly mirror the slow-burning expressions of emotion between two people trying to understand each other without getting hurt. Lloyd explores how love and friendship can coexist, whilst reinforcing that neither can survive if they are kept a secret from the world.

The EP separates itself into two parts. The beginning is hopeful yet restrained – it portrays lovers scared to be honest and open. There is the creeping, familiar sense of losing yourself in the shadow of another. Then comes the interlude. ‘Sabbat’ takes a contemplative breath, allowing a lull before the threads holding the lovers together begin to truly unravel.

Lloyd has the skilful ability to encapsulate heartbreak in as few words as possible. Final tracks ‘Tell Me It’s Over’ and ‘I’m Too Cold’ are lingering, mournful expressions of loss and the grief which follows – comparable to the emo/indie musings of bands like American Football. As we enter the winter of this relationship and its subsequent demise, we see that this is a debut full of platonic confusion, frigid longing and vulnerable self-expression.

Endings, typically, do not fade away neatly. Sometimes they are a clean break, but more often (as Lloyd writes all too well) they are an infinite list of unanswered questions that make up the death of one moment so as to give way to the start of the next. The final moments of this EP carry the germ of a new thought: that of moving on out from the cold and into the sun, wherever it may be. 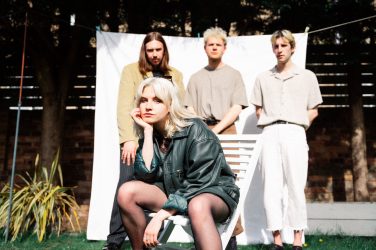