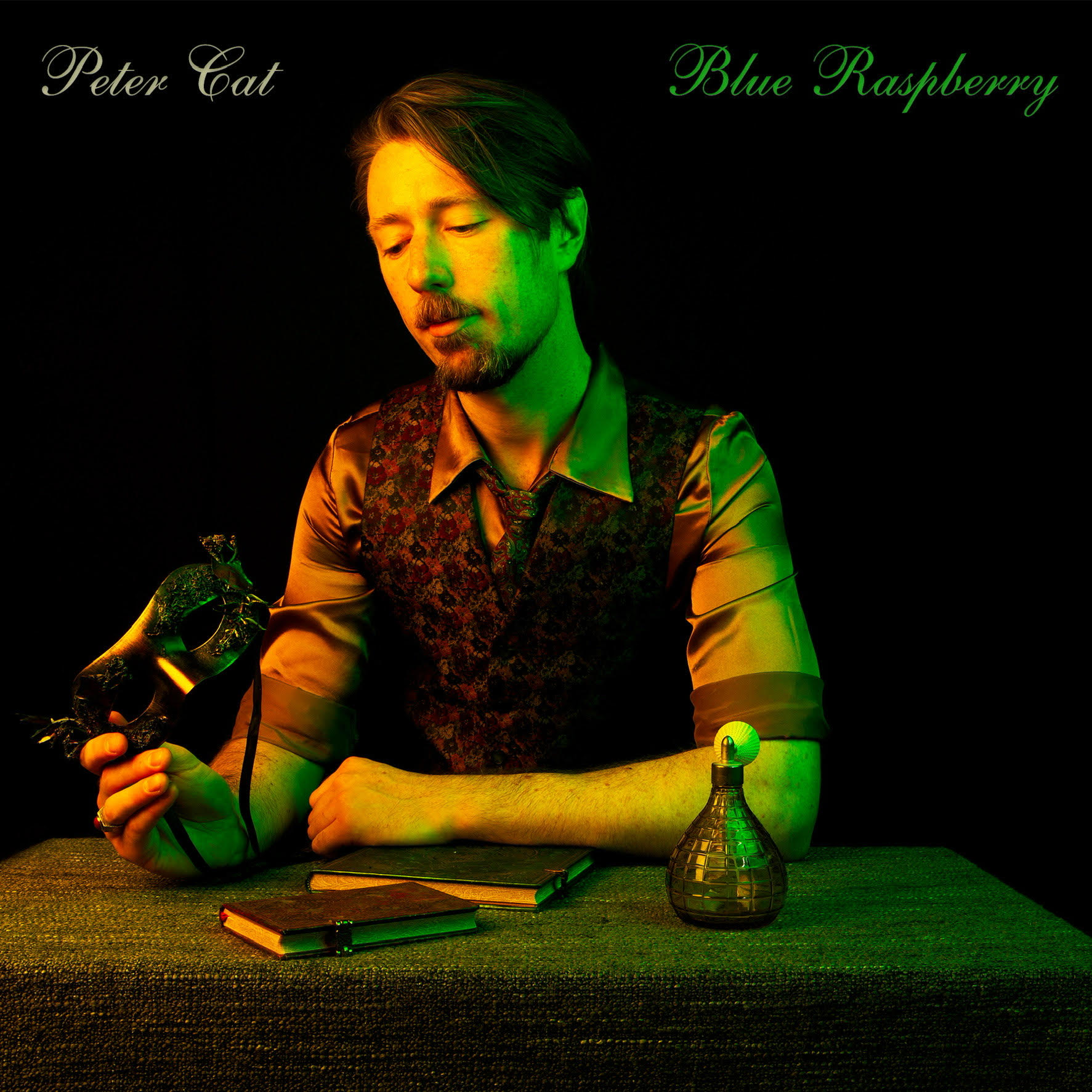 ‘Blue Raspberry’ recalls the mythical fruit that flavoured everyone of a certain age’s favourite icepole, then takes us on wondrous hunt to locate an actual blue raspberry.

Branching away from the guitar-pop of debut album The Saccharine Underground, ‘Blue Raspberry’ follows on from the oddball pop of ‘Melon Dating Simulator!!’. Graham Gillespie’s sonorous baritone recalls the likes of John Grant and Neil Hannon, while his lyrics are as literate, sharp, brittle and candid as ever.

‘When I was a kid, I was like, well I’ve never seen a blue raspberry, where are these mythical blue raspberries? Where do they grow? It’s just a daft idea that became the jumping off point.

It’s ultimately about chasing something that doesn’t exist, some sort of thrill, an idea of a life better than the one that you have, that you maybe impose or see in another person that you try to glean that transcendence of them somehow…I think everyone has their own blue raspberries.’