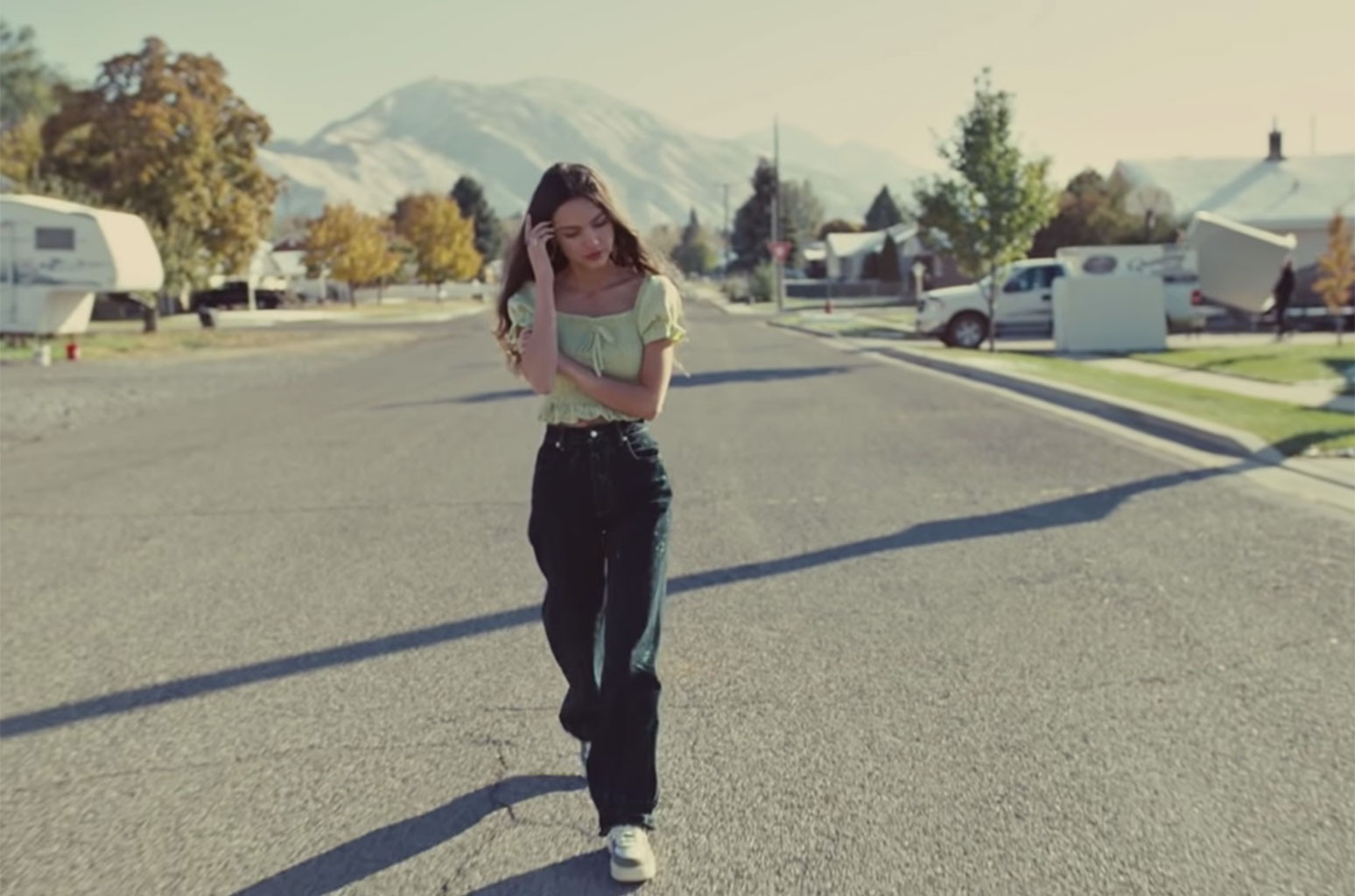 But what made this song such a major success so quickly? With lockdowns in force again throughout the world, perhaps we need something to remind us of the old life again? This song captures that perfectly. The angelic, venerable heart breaking song is capable of reminding us all of that first love, a love we thought would make and break us.

From the first line, Rodrigo dumps us slap bang into the story when she sings ‘I got my driver’s license last week / Just like we always talked about’. She instantly transports us into that formative years moment. The song is a powerful and a refreshing breeze that many of us might need at this time. With so much happening around us, constant news updates, doom scrolling into the wee hours. We can sit back, or perhaps go for a drive, and dive into this infectiously powerful song.

Rodrigo is known for her role on the Disney plus series ‘High School Musical: The Series’ but this music venture is separate from her Disney life; she has recently signed to Geffen Records.

Her ex-Disney alums: Miley Cyrus, Selena Gomes, and Hilary Duff, all started under Hollywood Records before eventually moving on to labels away from the Disney umbrella. This will perhaps allow her to be more lyrically free; with the Disney brand’s family friendly focus, there are many constraints. Away from the mouse, Rodrigo is able to use language, and perhaps tell stories, not often heard in songs by Disney artists. It also makes clear that just because she has that High School Musical label, she is willing to push away from that and express herself as an artist.

First hearing this song, as a 29 year old, I was taken back to that first love after I came out. The lyric, ‘I still hear your voice in the traffic / We’re laughing over all the noise / God, I’m so blue / Know we’re through’ – that hit me hard. It took me back to the weeks and months following losing someone I thought was my forever.

At just 17 years old Rodrigo has set her place in music history setting the Spotify record for most streams in a day for a non-holiday song, with over 15.7 million global streams. Why is it so popular? Perhaps it’s the universality of that 17 year old’s world. It’s a break up song that most of us can relate to: reminiscing on past loves, wishing we were back in those places, those faces we remember. 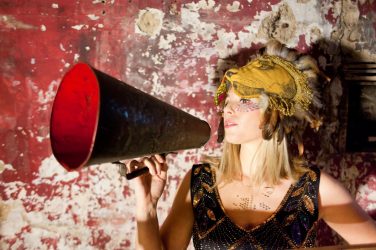 Interview: What is Hen Hoose? With founder Tamara Schlesinger (MALKA)