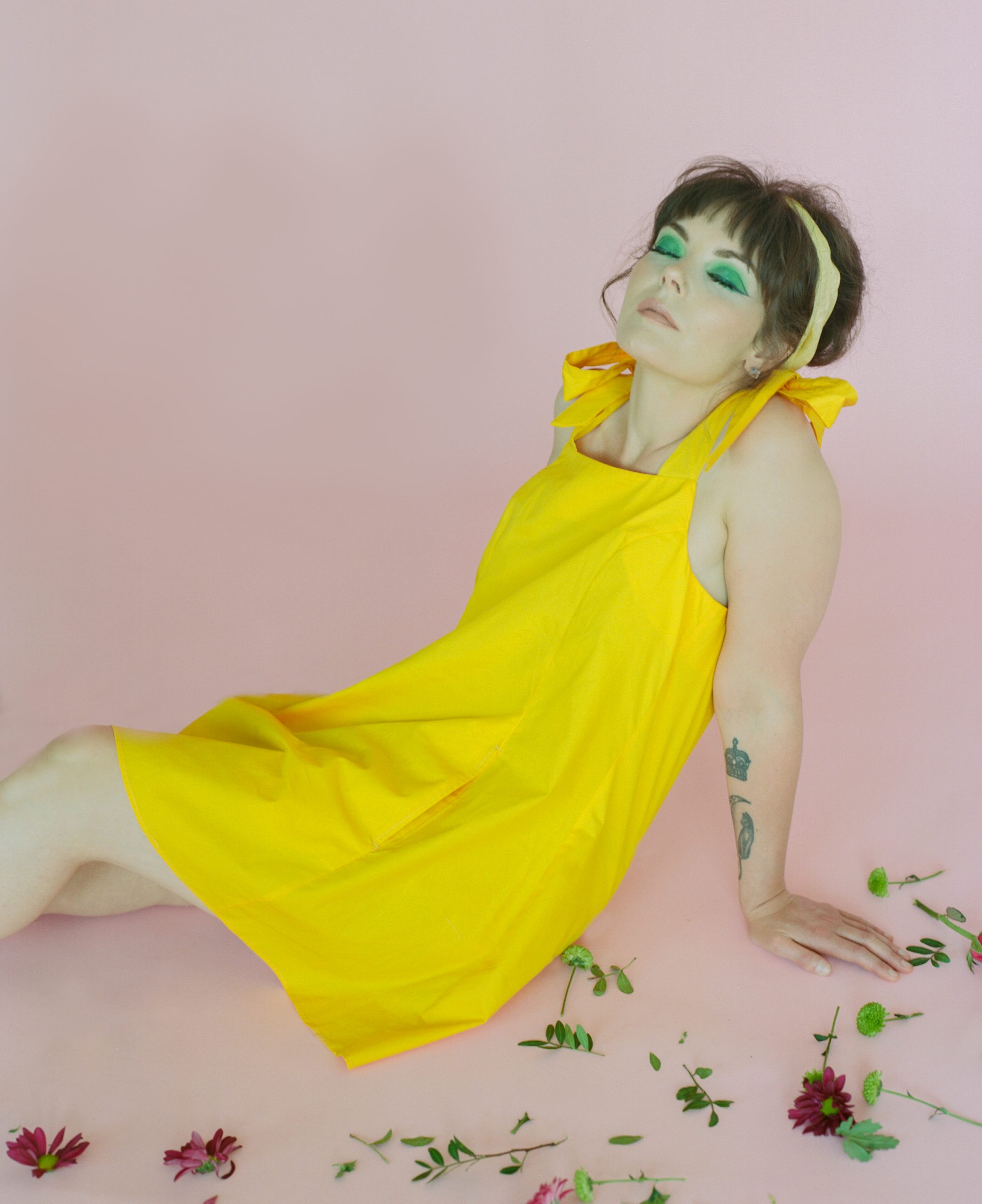 You can change the name, but some of the songs remain the same. Stina Marie Claire’s knack of ear-worm melodies remain in place, regardless of the artist’s moniker.

‘The Human Condition’ is up there with the best of Stina’s day job songs, and is more than enough reason to check out this collection.

Going by her given name affords Stina more space for reflection and pathos, with ‘Just Cause You’re Lonely’ and ‘Souvenir’ being more touchingly open than Honeyblood’s ferociously beautiful offerings.

The closing cover version of a Sundays classic owes its place to democracy and a Patreon fanbase directing many of the key decisions for the EP. And to be fair, it’s nowhere near the worst example of people being allowed a say that we’ve seen in recent years. And of course, the lyrics give rise to one of the most aptly titled EP releases we’ll encounter for some time. 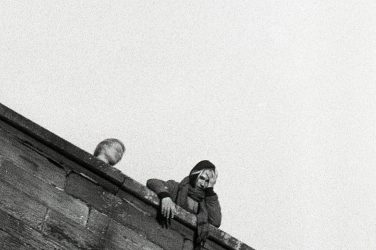 When a band is labelled ‘post-punk’, you immediately have a strong idea of how ...