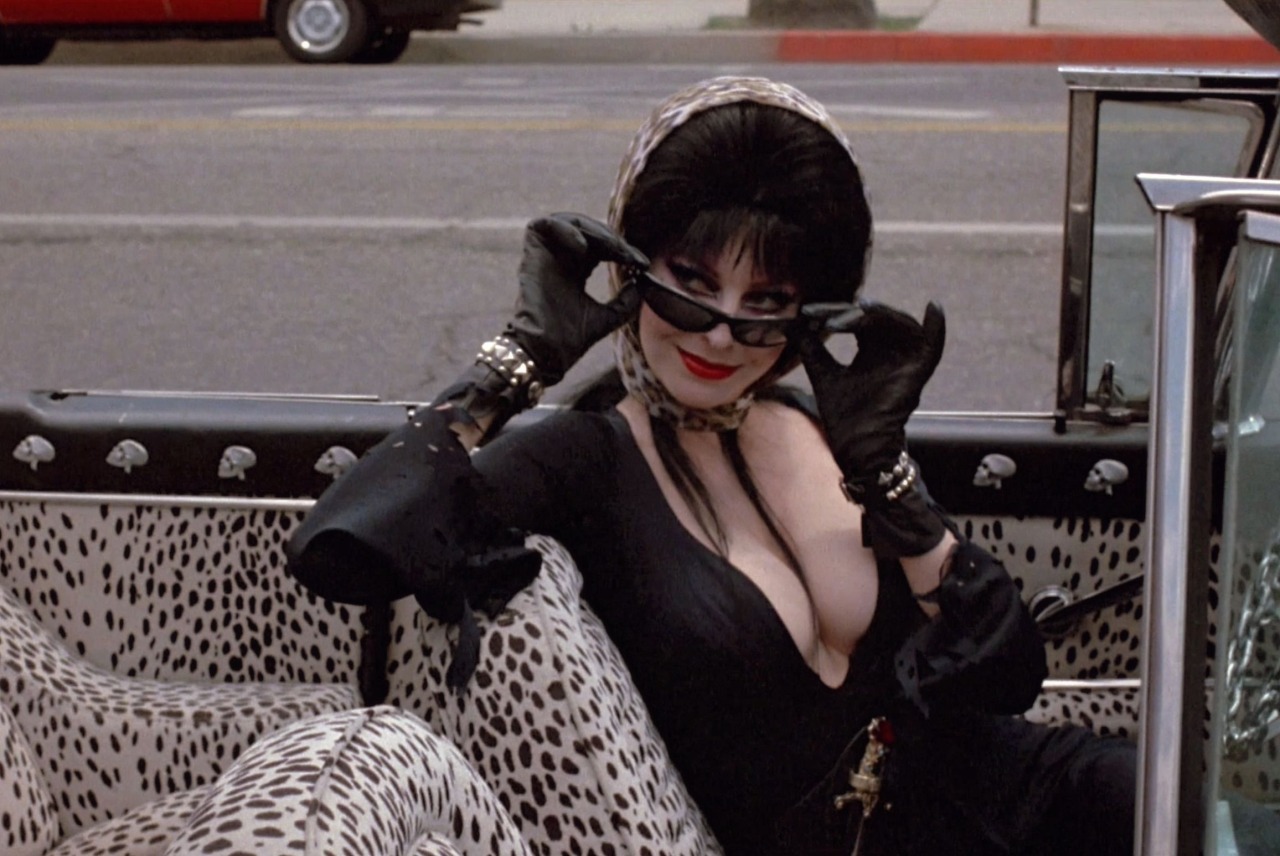 It is no secret that I am a gargantuan fan of Elvira. I have merch. I have pre-ordered her book, Yours Cruelly, Elvira: Memoirs of the Mistress of the Dark. I have played the licensed Elvira pinball machine. I even watched her wonderfully woeful reality competition show And this time last year, we inducted her cult classic comedy Elvira: Mistress of the Dark into the (Not) Gay Movie Club, an illustrious honour we don’t give to just anyone. Elvira, played by Cassandra Peterson, is a timeless icon who doesn’t seem to have aged even slightly since 1981. Actual witchcraft may be afoot.

2021 marks not only Peterson’s 70th birthday but her 40th anniversary of performing as Elvira. This is an incredible feat for any performer, made especially impressive by the fact that Peterson remains at the top of her game, and there is a horrifying host of celebrations lined up to mark the occasion in style.

Styled after glamorous ghouls like Vampira and Morticia Addams, Elvira is a character conceived 40 years ago by comedian Cassandra Peterson, one that fuses the worlds of horror, comedy, and glamour like no other. The premise of her original schtick was to commentate old school horror and sci-fi on her TV show, Elvira’s Movie Macabre, which launched her to stardom thanks to her penchant for double entendre, usually regarding her cleavage. Elvira became a pop culture icon, and Peterson became the puppeteer of an incredibly long-lasting, lucrative enterprise. There is virtually no one – perhaps with the exception of RuPaul – who has sustained such a character-centred career the way Elvira has.

Of course, Elvira is a celebrated gay icon. It’s like she was built for us: your cool camp aunt who is glamorous, tells filthy jokes and possesses an encyclopaedic knowledge of horror movies. All while looking like that! And there is something inherently queer about Elvira, who remains herself unapologetically and celebrates the culture considered too low brow, camp or disgusting by mainstream critics.

Just watch Mistress of the Dark: Elvira is burned at the stake by the do-gooders in her new town, yet she somehow survives intact, oozing unshakeable self-confidence. Elvira is always in on the joke and is the first to send herself up, before turning her razor wit to whatever is on screen during her commentaries. But ultimately Elvira is there to make you feel good. She offers escape for an hour, bitching about Frankenstein and indulging in the macabre.

This month sees Elvira finally release her autobiography. Since its publication in the US, the book has made headlines because of some of Peterson’s revelations, including her experience of sexual assault at the hands of NBA player Wilt Chamberlain and her coming out. Notoriously private, she reveals she has been in a relationship with Teresa Wierson for 19 years. She stated in September 2021 that she had been reluctant to come out, fearing the backlash that doing so would have on her career.

Hearing that very universal fear from someone who has been such a mainstay of queer culture is poignant and humanising. Fans have never had such access to Peterson, who has carefully cultivated a fixed distance between the figure we adore and the mastermind behind. For a character branded as so bold and brash, the mystery of the woman under the wig has had an alluring appeal for decades.

Fangs (sorry, fans; it’s contagious) will be delighted that Elvira will also be returning to our screens. Shudder is presenting a marathon event, Elvira’s 40th Anniversary, Very Scary, Very Special Special to celebrate the Mistress of the Dark’s marvellous milestone.

What is the secret to Elvira’s success? Other than being the epitome of charisma and glamour, I guess it’s her ability to remain flexible for four decades, to possess some magic that appeals to so many. She flies under the radar just enough to feel like a subcultural icon but has achieved a longevity rarely seen in Hollywood; she appeals to queer audiences thanks to her bawdy badinage but sells out family-friendly shows on Not-Scary Farm every Halloween; she’s 70 and looks like she bathes in formaldehyde.

But this book has reminded us that Elvira – both the woman behind the icon and the character herself – is a survivor, someone who has stuck around and overcome more than we would expect in the pursuit of creating joy for others.

She’s bold, fearless, and embodies the strength so many of us wish we had. I fully expect to be writing this same article in another 40 years, where Elvira will look exactly the same and is peddling the same shtick: making fun of horror movies in a huge rock and roll beehive. And we don’t need much more than that.

Yours Cruelly, Elvira: Memoirs of the Mistress of the Dark, published by Hachette Books, is available in the UK from 14th October

A Souvenir of a Terrible Year: A Review of Stina Tweeddale’s Fresh EP. 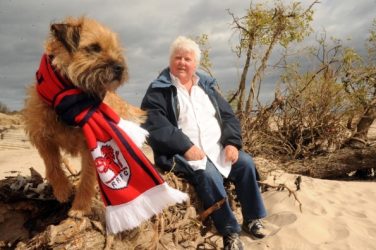