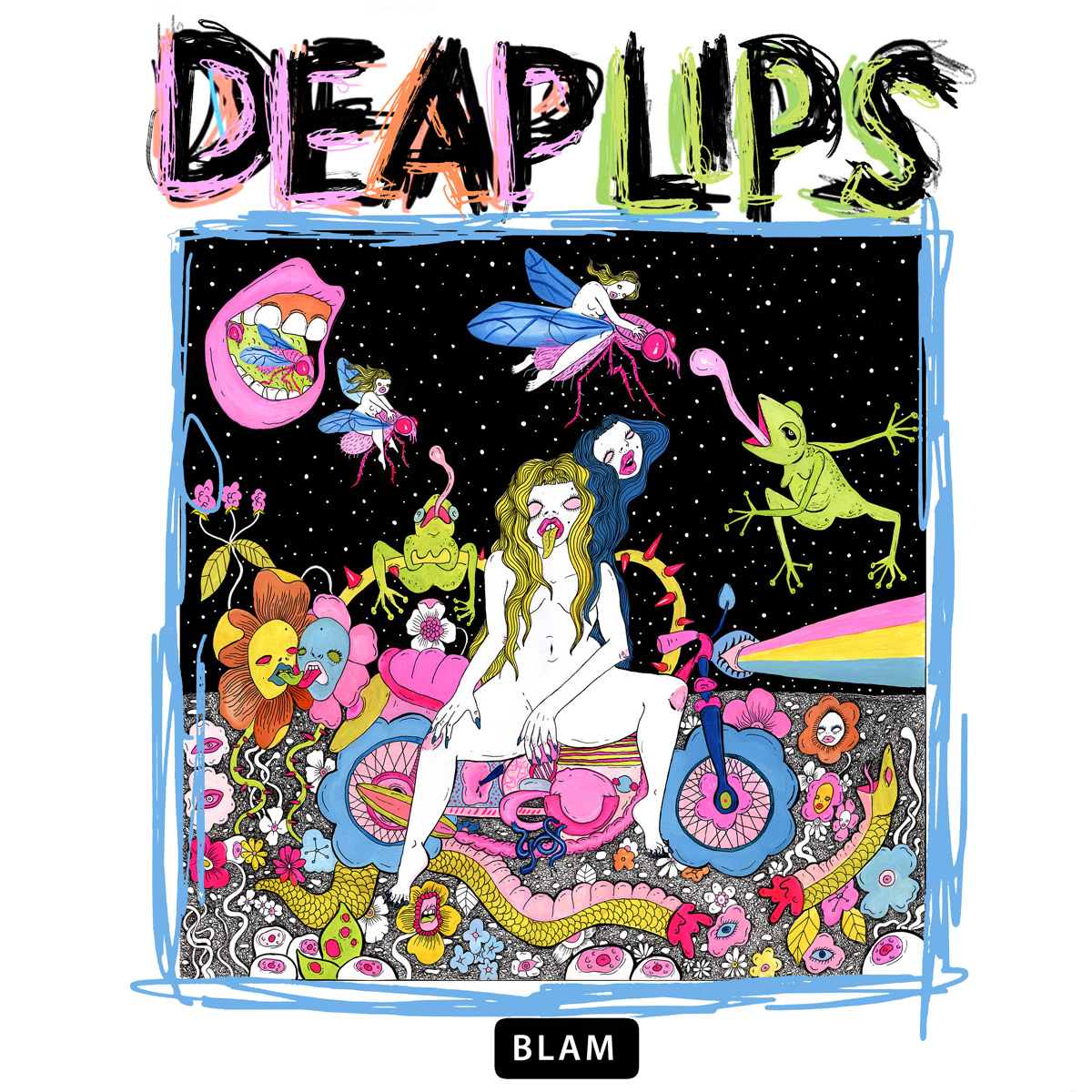 Take two parts Deap Vally and two parts Flaming Lips, leave on a medium heat for an indeterminate amount of time and you too can make a Bluesy Space Stew, best served with a side of oozing sex fries.

Lindsey Troy and Julie Edwards bring their Californian rock bombast together with Wayne Coyne and Steven Drozd’s Oklahoma dream grooves to create something that could’ve gone horrendously wrong, but instead provides something genuinely different from the previous output of both outfits.

There’s zero messing around as ‘Home Thru Hell’ immediately smacks the listener around with a mix of buzzing fuzz guitars, engine vrooms and 808 tinkles while the main body of the song is deceptively held together by an acoustic guitar. While it stops short of a call and response format, it is pleasing to hear the dual vocal styles bouncing back and forth. The lyrics name-checking both bands straddles the neighbourly fence between cringe and cool but then, aren’t the coolest things always just a failed delivery away from cringe?

The opening track merges into ‘One Thousand Sisters with Aluminium Foil Calculators’ which is definitely more Lips than Vally. All harpsichord voices with watery vibrato effects abound and no obviously dirty guitars.

At this point, before I start wearing out the asterisk key on my keyboard typing out the song titles, it’s worth mentioning the album cover which is a garish vision of neon pinks and greens around a central cartoonish figure who is, quite frankly, getting it on with herself. It suits the mood of the record, but I would have serious second thoughts about anyone who had a poster of this on their wall.

The backing track of ‘S**t Talkin’ has the vibe of a broken toy xylophone mating drunkenly with a Wurlitzer. The most innocent-sounding vocals on the record are almost enough to make you forget about the poo referencing title.

‘Hope Hell High’ keeps the dreamy mood ticking along before deceptively breaking down into a verse where a cowbell battles with a drum machine’s snare skip. In one of the album’s high points, string-soaked sections intersperse with almost entirely modal moments.

By way of contrast, ‘Motherf**kers Got to Go’ has the sort of infectious grind that hooks you in straight away but gets very grating on repeated listens like a sweary ‘Hollerback Girl’.

‘Love is a Mind Control’ doesn’t need to justify its seven-minute runtime with superfluous time changes. It locks into a descending chord sequence groove and stays there while following track. ‘Wandering Witches’ feels almost like a deliberate change of pace to offset its relatively extended groove.

‘The Pusher’ is a bit of a sensory attack. Thumping drum machine at the front of the mix clothed in an unsettlingly harmonic vocal track. The LFO bass that pushes the song forward from about the two-minute mark actually brings the tracks more disparate layers together.

Whether intentionally or not, ‘Not a Natural Man’ has the same creepy energy as ‘Blurred Lines’ if it was performed by a bunch of ghosts trying to replicate the strings on ‘Trans-Europe Express’.

All in all, Deap Lips is going to be a divisive record. Fans of either heritage band involved will find fault with it but I’m firmly in the “better than the sum of its parts” camp. Closer ‘There is Know Right There is Know Wrong’ illustrates this perfectly by being more expansive than the usual Deap Vally sound while conveying more raw, direct and haunting energy than a thousand Flaming Lips albums could manage. 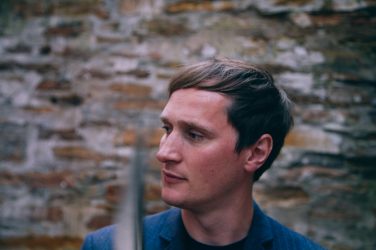