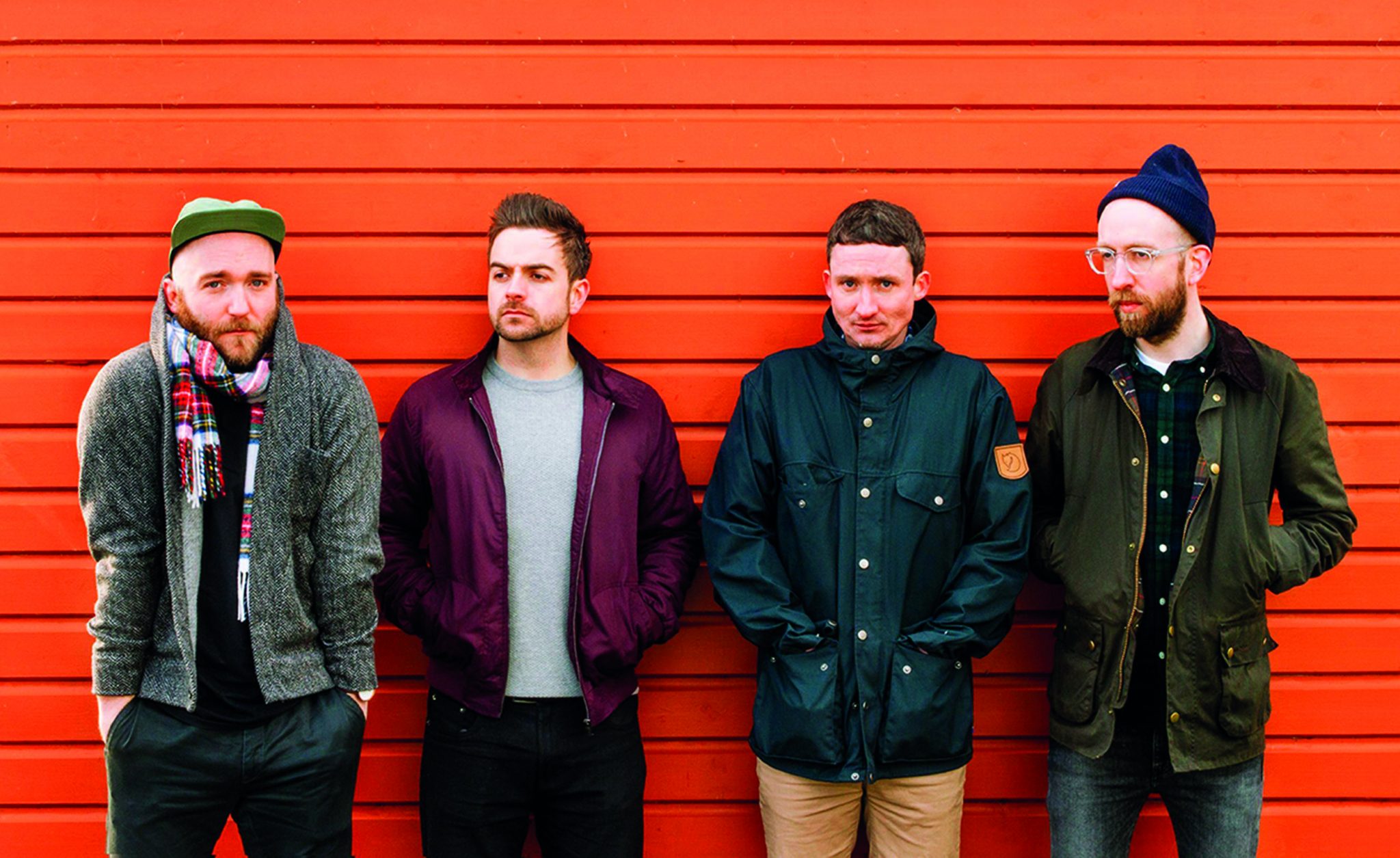 With a run of 2019 singles following on from last years’ A Talent For Being Unreasonable, Wojtek The Bear are on a roll, and there’s more to come. We caught up with Tam Killean to talk about boats, streams and getting your music out there.

How was The Boaty Weekender?

Absolutely incredible. Four of the most insane days of our life. I’ve tried to explain it to people who weren’t there, and it’s hard. From as soon as you stepped onto the boat, you were thrown into this surreal experience. It was incredible for us as a band to be exposed to great bands and the audience.
The crowd were enthusiastic, but they weren’t just there for the headliners. From the minute people arrived, it was a fantastic atmosphere.

Did you take part with the yoga?

Our drummer got involved, but I think he may have done that because he hadn’t been to his bed! He found himself doing a downward dog with a hangover.
Was there any moment where you stopped and thought ‘what is going on here?’
100%. Our first show was on Saturday night. We got on the boat on Thursday morning, so we had a few days to relax and enjoy ourselves. By the time Saturday night came, we were hyped up and ready to go. Both gigs were good, but Saturday night was amazing. You know that feeling when you blow your cheeks out and try to take it all in, we all had that at the same time.

Is that you done for musical performances on transport for now?

Insanely, we are trying to do something next year, but I can’t say too much right now. It’s not related to the Boaty Weekender or Belle & Sebastian sadly.

I like the destination gig thing. It’s nice, and of course, the competition in getting people to everyday gigs is harder. You look at Glasgow, and every night, there are about four or five shows. So, bands need to do something special to convince people to come out.

Your four singles for 2019 are being released on vinyl in November – is vinyl vital to you personally?

Yeah, it would have been easy to do the songs digitally, but we wanted a physical release people would want to buy. We’ve put time and effort into the design. I don’t have a huge vinyl collection, but I have fallen into that cliché of treasuring it more, and it becomes a ritual of sitting down and listening to music.

I listen to albums all day in work on Spotify, and yet, a lot of records that I was looking forward to, pass me by. Also, it’s nice being physically in someone’s home, and there’s a reminder about the band, so it helps to make a connection.

In your head, are the tracks four stand- alone singles or a cohesive EP?

It’s not really an EP, and we’re at pains to point that out. Also, no one reviews EPs, so it’s four stand- alone singles that are relatively different. Hopefully, people can hear there is a difference, and that it wouldn’t hang together as a collective EP.

However, I’m okay with that, because I wanted it to show the different sides to us as a band. We wrote seven or eight songs at the end of last year, and we picked the best four or most immediate four.

Was it a deliberate choice not to do an album?

We felt that although we were happy with the first album, we wanted to explore musically what we wanted to do next, without rushing into it.

We’re on a small Scottish indie label who work their arse off for us, and they’re great, but we also need to commit to the process. From writing, recording, interviews and then playing live, it’s an 18-month cycle, and we need to give ourselves the best platform to make the most of that.
It’s not a chin-stroking pursuit; we want people to hear our songs.

You’ve expanded your band line-up this year. Is that working well?

It is one of the best things we did. Becky played on the album as a session player, and we got her back for the four singles. When she left, we realised we’d never be able to play the songs live without her, and we had to convince her to join the band!

Without being self-deprecating, she is a proper musician, whereas the rest of us are chancers. She’s got a different perspective, she has helped us grow as a band, and it’s been a positive all-round.

The Old Names For New Shapes vinyl edition will be released by Scottish Fiction on 8th November, with the first three singles available now on Bandcamp. 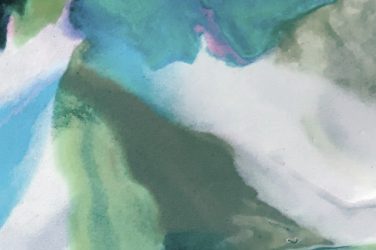 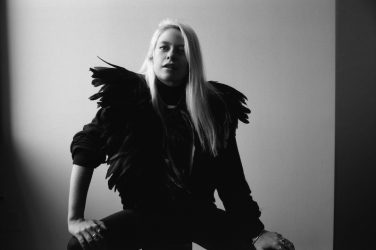