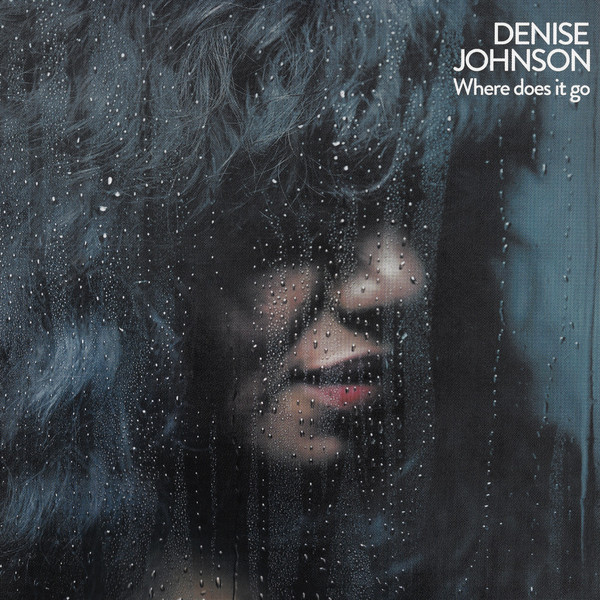 Twitter is what you make of it. If you follow angry people, reactionary accounts and aggressive posters, you deserve to have bile funnelled into your phone. It doesn’t have to be that way. There are more than enough good people in the world sharing their opinion to have a pleasant and enjoyable experience on social media.

However, even with a tailored timeline, you sometimes get bad news that stops you in your tracks. On 27th July, news started to spread that Denise Johnson had passed away. You might have known her for her work with Primal Scream, Electronic and A Certain Ratio. Perhaps you enjoyed her performance in BBC3’s The Manchester Passion, which first aired in 2006. You might even have stumbled onto her because of her football tweets, supporting Manchester City while saying she had the full kit on and was ready if Pep Guardiola needed to throw her into the fray. To be fair, given Pep’s choice of centre backs, Denise wouldn’t have been the worst selection at the Etihad.

Even for all that though, there’s probably a great chance you saw Denise’s name and tweets being shared because they were upbeat, positive and spreading the word about music she admired. It’s sometimes hard to see great musicians as people like the rest of us, but the outpouring of love that followed the sad news of her death showed that Denise was loved by people for her music, but more importantly, as a person.

The positive plaudits and accolades for Denise didn’t just come after her passing. They were always there. For some reason, Denise and I spoke a fair bit on Twitter. Not a huge amount in the grand scheme of things, but certainly more than I speak with many family members. However, that might say more about me and how I view some of my relatives!

The reason we chatted was just because she was nice, and when people spoke to her pleasantly, she responded in kind. It certainly wasn’t because she thought I could further her career. Heck, if I had that sort of power, I’d do something for my own, let alone anyone else’s.

Denise Johnson was a great person, and as the musical legacy she leaves us shows, a tremendous vocalist. Elsewhere in the magazine, you can read an interview with Shingai, who was formerly in The Noisettes, and who is now a solo artist in her own right. She talks of unknown female artists being at the heart of songs loved and adored by millions without any recognition, let alone financial reward. Shingai said; ‘The narrative is that brown girls don’t sell records, but if that’s the case, how do all these guys make so much money?’ When you read these words, it’s hard to shake Denise’s performance on ‘Don’t Fight It, Feel It’ from your mind.

Denise Johnson wasn’t omitted from history; she was a known presence and force in the bands she represented, but perhaps she never received the credit or adulation she deserved. There is no denying her exit from Primal Scream hurt Denise. The band went in a different direction, releasing two stunning records in Vanishing Point and XTRMNTR. However, even allowing for that, the way Denise’s name barely featured in official announcements regarding Screamadelica reissues, anniversary tours or The Original Memphis Recordings of Give Out But Don’t Give Up was shameful.

To her credit, Denise never slaughtered the band. Social media sees so many meltdowns, takedowns and spats played out in public, but that was never likely to unfold here. Many pointed to Primal Scream’s belated and brief mention of Denise’s passing as being nowhere near sufficient. Given Screamadelica means the world to so many people, there is a great sadness in thinking that Throb, Andy Weatherall and Denise Johnson are no longer with us.

And so, to Where Does It Go, Denise’s debut solo album. Originally planned as a letter of love to some of the finest Manchester acts, it stands as her farewell to us all. The covers, as you would expect, are played straight, allowing the singer to shine. There have been far too many indie and cool hits reimagined in the acoustic and female vocalist mould in recent years, but thankfully, this is made of sterner stuff.

Most of the modern remakes soften familiar songs, but here, they’re given a different form of strength and energy. In ‘True Faith’ and ‘I’m Not In Love’, Denise grapples with the classics – songs people know every inch of in great detail. Of course they’re done differently, but not for the sake of being different. You buy into the personal nature of the lyrics, because the delivery is warm yet measured. There’s nothing here that will surprise you, but that’s a compliment regarding consistency. Also, with ‘Well I Wonder’, you have the chance to listen to a song by The Smiths without thinking about Morrissey, which is all we can ask for.

However, it’s on ‘Sunshine After The Rain’ that Denise sparkles the brightest. This featured in The Manchester Passion, and whether you think it’s about love, faith or never giving up, you’re right. Allow yourself to smile as you listen to it. The two songs written by Denise, ‘Nothing You Can Do’ and ‘Steal Me Easy’ (co-written with Fabien Lefrançois) benefit from a freshness, and are pretty uplifting and inspiring. There’s a comfort here, hopefully one where the singer, so often in the shadows, felt at ease in her talent and abilities.

We didn’t need this album to know Denise Johnson was a fantastic singer. Everyone would rather the circumstances around this release were very different, but as a fitting legacy, it’s pleasing to see something so worthwhile attached to Denise’s name.

Where Does It Go is out now on Adassa. 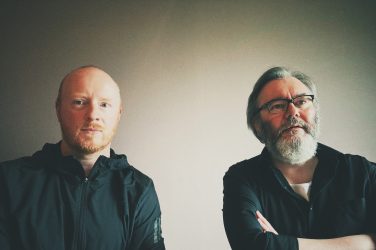