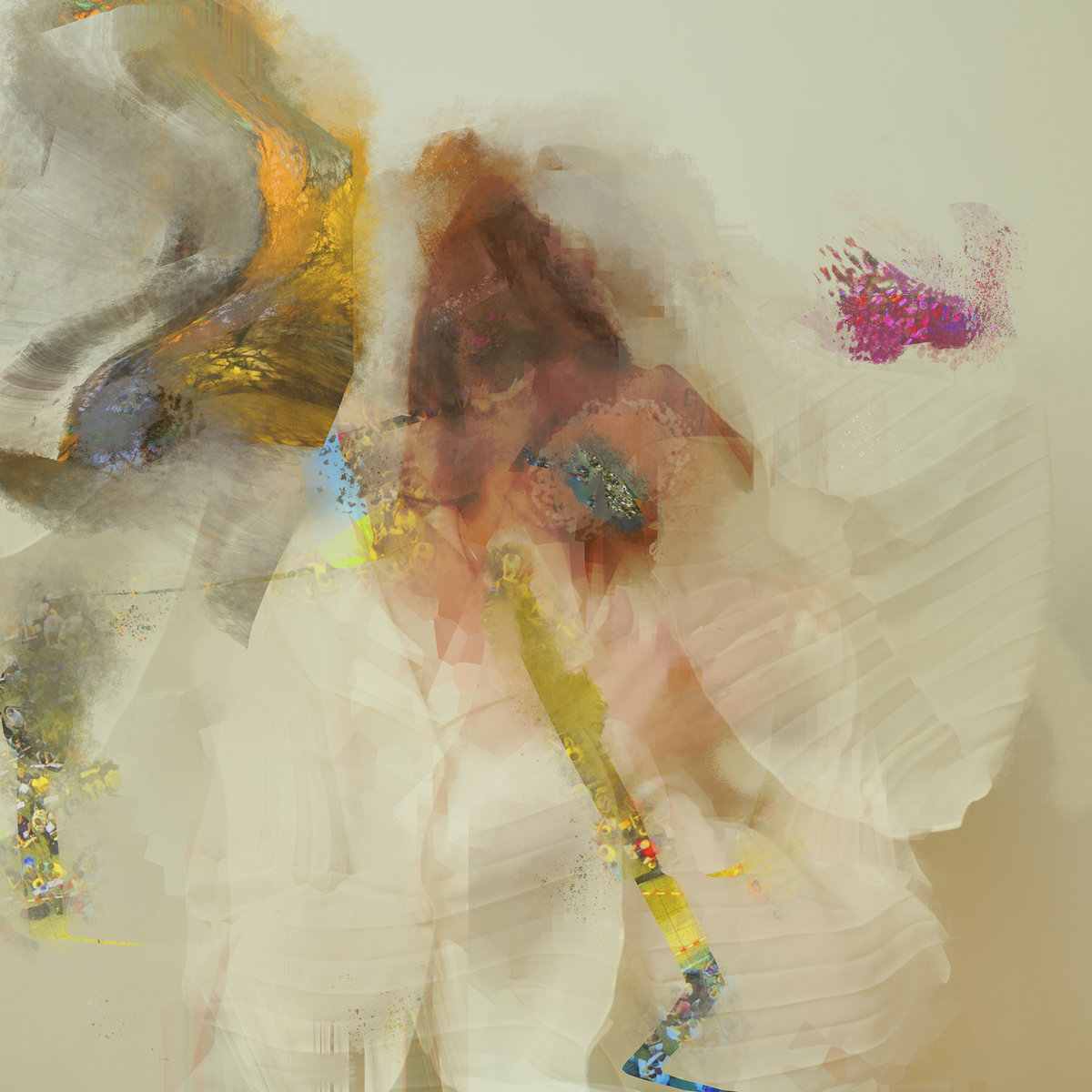 Jenn Wasner’s indie rock duo Wye Oak have been around for a number of years now, and their exquisitely arranged music has undoubtedly made an impact on the genre. Despite loving some of their tunes, especially those with layers of deep instrumentation, I find that they’re a bit hit-and-miss, and there is a lack of consistency in their long players. However, Wasner’s second solo album under the Flock Of Dimes banner sorts this inconsistency out beautifully, with a full sound and deep underlying themes.

A break-up album with a twist, Head of Roses is about dealing with a broken heart while at the same time breaking someone else’s. The raw, exposed-to-the-bone elements of Wasner’s lyrics are complemented by a musical approach that runs the gamut from psychedelic rock through to wistful acoustic songs and piano ballads. Previously there was a clinical feel to much of her songwriting, which served the mathematical style of the music. It was all very elaborate in arrangement, but with not enough emotion for my taste. The songs in Head of Roses marry the musically complex nature of her earlier work with genuine feeling that just drips from the speakers.

Wasner’s voice is a thing of great range and beauty, and this may be the most potent use of it on record. Her vocals are treated and double-tracked at times, which integrates wonderfully with the musical accompaniment. From slabs of psychedelic guitar in ‘Price of Blue’ to bare synths in ‘Hard Way’, each song unfolds organically and with musicianship that is sympathetic to the melancholy themes of the album.

Lyrically, the album is a massive step from the at times abstract quality of her earlier work: these lines have a confessional feel to them that never steps into narcissism, yet retains the mystery of a poet at work. I love lyrics that make me stop in my tracks: ‘And we’re all just wearing bodies / like a costume till we die’, from the track ‘Two’ does just that.

Some of the stripped-back songs on Head of Roses are a little too bare, and some instrumental passages are intentionally atonal, which can sit uneasily beside the musical fullness of other songs. Despite this, the majority of the album is a deeply felt and musically realised work that has my vote as the best Wasner has created.

Head of Roses is out now via Sub Pop 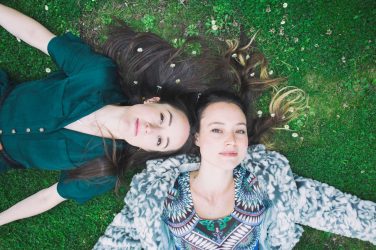