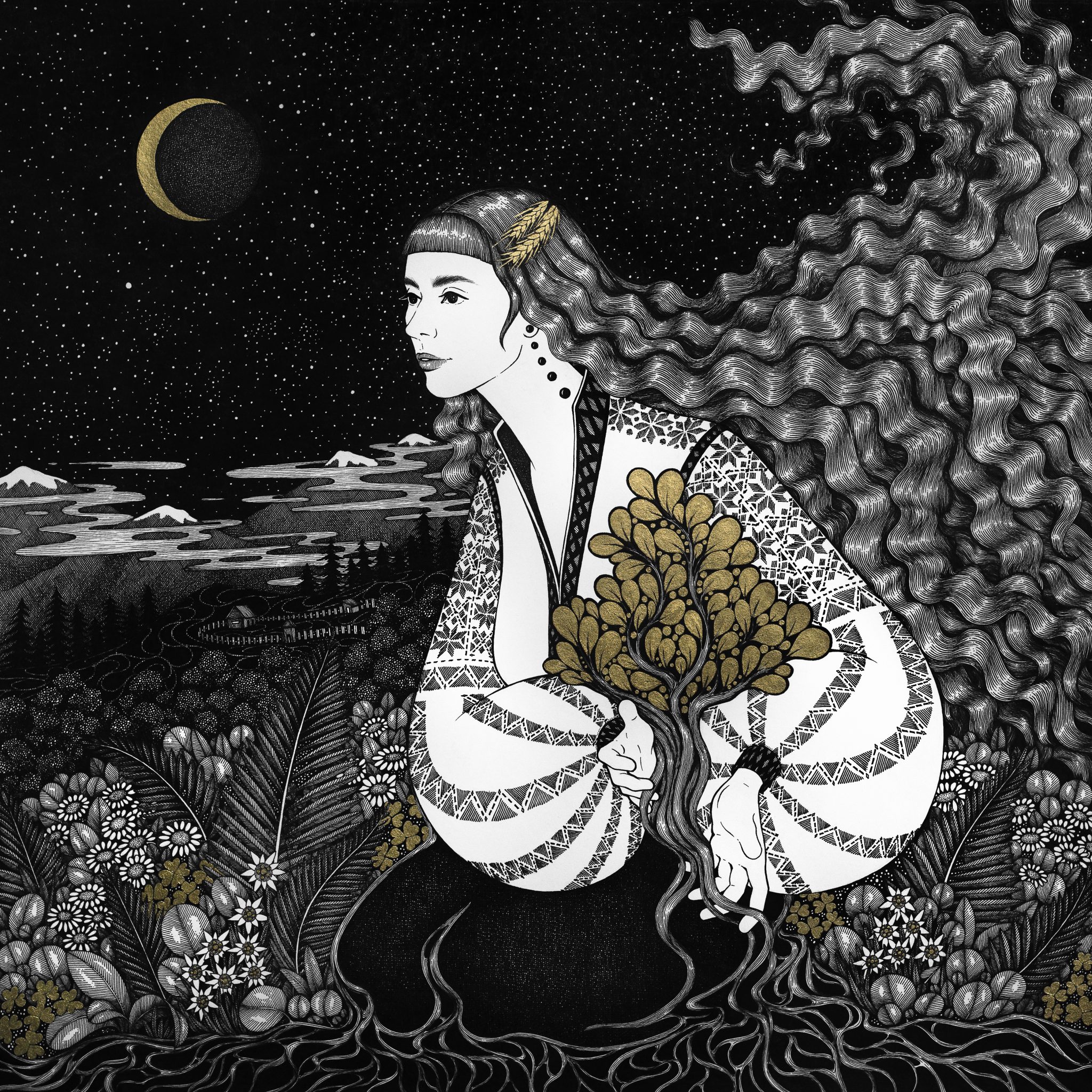 In her latest album Russo presents the perfect blend of melancholia and hope combined; musically ‘While I Sit Here and Watch This Tree Volume 1’ draws from an abundance of folk and Celtic influences. Russo deftly incorporates a wide range of influences – from the avant-garde to jazz – into her sound; her incredible vocal range allows her to build tension gradually until the emotive release of the final track.

She has a voice that stitches the rolling tracks together, a impressively clear-cut soprano the likes of which is not often heard in contemporary releases.

The album is full of deeply nostalgic refrains which tentatively explore themes of healing through the carefully woven nature metaphors. By questioning frequently what freedom really means and how we perceive it, Russo uses this album to forgive both herself and us for the traumas of the past – she accepts them into her lyrical identity. The wandering, explorative creation draws on Russo’s experiences of immigration and family.

Following on from her 2019 album, Something in Movement, much of the tone of this has been carried forward into these new songs. Across the eight tracks, two are sung primarily in Romanian. Of these, Colo Sus Pe-un Munte’ and ‘Valuri Şi Gânduri’ offer a reminder of Russo’s migration, the movement she undertook to create freely, as well as the nostalgia which accompanies change.

The reminders of home within the motif of movement is most intimately explored in the third track of the album: ‘I Was Young When I Left My Home’. These songs are longing, yes, but not sung with a sadness. Musically many of Russo’s songs shift in tone dramatically from the start of the piece to the end; Russo permits the gentle pain that accompanies nostalgia, thus brining this album an admirably bittersweet tone. While I Sit Here and Watch This Tree Volume 1 is a deeply complex, shifting and therapeutic listen. It is music that fulfils Russo’s self-described position of ‘sound therapist’ entirely. This is an album you should listen to if you are longing for a modern escape.

While I Sit Here and Watch This Tree Volume 1 is released on 27th November via Last Night From Glasgow’s Hive imprint. 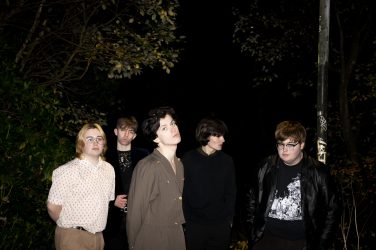 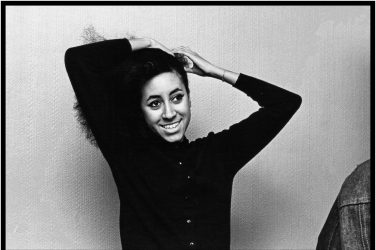