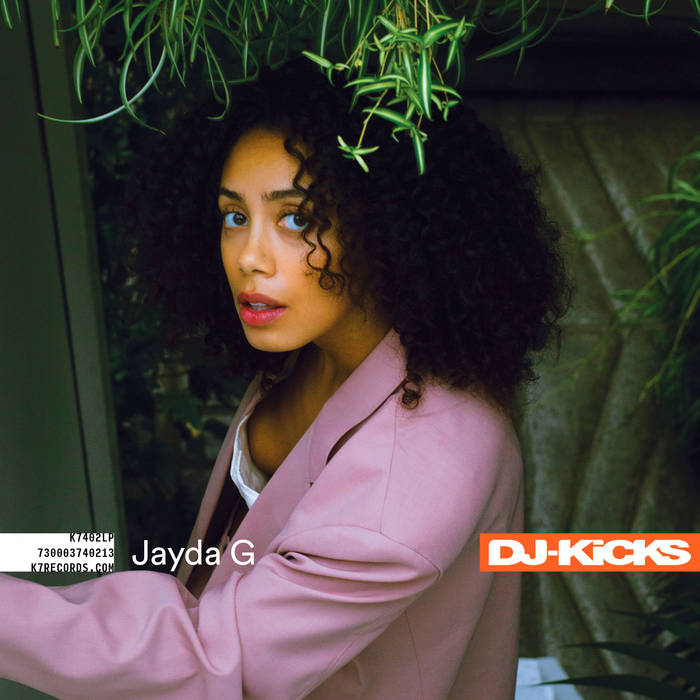 After a momentous year that saw her EP Both of Us / Are You Down nominated for a Grammy award, Jayda G bounds into 2021 with a fresh new mix and her latest single ‘All I Need.’ The compilation in question sees the electronic producer/DJ serve up a finessed selection of funked-up house, jazz, and soul for renowned mix series DJ-Kicks, hosted by !K7 Records. As well as flexing her new single, Jayda shares the music of those who have been both personally and artistically influential to her. Get ready to lean back into a sweet, soulful dose of nostalgic bliss.

Jayda leads the intro with 80s jazz-funk number ‘London Town.’ Performed by Light Of The World, the harmonic uplifting vocals and bassy grooves have us reminiscing about summers gone by and feeling hopeful for those yet to come. For a society embarking on a long recovery, this message feels even more poignant. Jayda herself commented on the compilation: ‘I’m an optimist. I want people to think. ‘We’re listening to good music and brighter times are ahead.”

A few tracks in and we succumb to the enchantment of London-based Afrobeat eight-piece, Kokoroko. ‘Uman’ imprints on your mind with its lively saxophone solo, radiant piano keys and unifying vocals. Jayda then introduces influences of Chicago and Boston disco, with tracks from Universal Togetherness Band and Evans Pyramid. There’s not a soul on this planet that can deny the effects of an infectious disco beat on the human body, and Jayda G knows exactly how to play this to her advantage.

Jayda turns up the voltage, dropping house tunes from Gerry Read with ‘90s Prostitution Racket’ and Naomi Daniel’s ‘Stars (Dos Cult Mix)’. Followed by DJ Boring, Jennifer Loveless, and HAAi, whose individual sounds continue to paint the spectrum of emotions derived from memories and the bittersweet feeling of a moment that has passed, along with deep gratitude for its occurrence.

Just before we get too comfortable in the depths of trance-infused euphoria, Jayda commands a seamless transition into her brand new single ‘All I Need.’ Co-produced with James Ford, the track exemplifies the overall notions and feelings of the mix. It has all of the funky, rhythmic beats and soulful energy to make it dancefloor ready.

To complement the release, the song’s video directed by David Ehrenreich features rare early rave footage from British Columbia, Canada. This is a golden find, with the scene at that time being much less established in comparison to Europe and the UK. Video clips of Jayda herself merge into the old footage, to present her in the moment.

After a few more stellar song selections, Jayda G bows out on a chilled-out high with ‘Summerlude’ by Benny Sings. A perfectly peaceful ending to this emotive masterpiece.

Jayda G’s DJ-Kicks was released on 14th May via !K7 Records