With a six-year gap between albums, you can’t always be sure what direction a band will go in, let alone when the six years have been as chaotic as we have endured. It’s a new Warpaint for sure, but one shifting through evolution rather than revolution, rejuvenation rather than razing and rebuilding.

It’s also an album free of cynicism: full of love and hope. The title gives it away, Radiate Like This setting its stall out to send better vibes to the world.

It’s an admirable stance, but one that is more acceptable for a band based in California than, say, Scotland. It’s easier to be at one with the sun when it’s more than a casual acquaintance, simpler to talk about a Phoenix burning down your house when you know it’s not an insurance job to facilitate student flats!

‘Hard To Tell You’ might not be a singalong due to the higher-end vocals of the chorus, but it’s a lush number, the sort of song you can wrap yourself in. Warpaint has always been a band that uses vocals as an integral part of the instrumentation instead of solely telling a story. It works wonderfully well here and on ‘Proof’ and ‘Altar’, allowing you to listen in the way of your preference.

Like a ‘Choose Your Own Adventure’ book from the 1980s, you can let the melodies wash over you, or you can be active, drinking in the narrative. The great thing is that you can do the opposite next time around and take in a different listening experience.

It shouldn’t be a surprise that the record is layered to a great degree. Give any band a two-year extension to a recording deadline, and they’ll come back with more of everything. It’s not a bombastic or overproduced record, they haven’t squandered this opportunity through listless noodling or an inability to edit, but it is a collection to unpick over time.

You’re on to a winner here for those who enjoy the unfolding beauty of a grower. Songs like ‘Trouble’ and ‘Melting’ already sound great on early listens, but give it the summer (and live showings), and they might become blockbusters. Understated blockbusters, admittedly, but ones that won’t leave the back of your mind, even when you ask politely.

Does the album lack a moment with the bite and snarl of ‘Disco//very’, from the groups’ eponymous album? Probably, but that can be said for the vast majority of albums ever released. In a way, it’s pleasing that the band has moved on from that, and the general blissful nature of the new record is never not welcome.

The measured groove indicates a confident sound, a band who knows what they do, and they do it well. Side projects and extra-curricular activities often signal the death-knell for a band. Perhaps showing new possibilities that a group of old friends cannot aspire to. It doesn’t feel as though that is the case here; it feels as though the external work helps the individual members realise they can express other ambitions in this time.

As said above, it’s a new Warpaint, but thankfully, they still look and sound like the one people have taken to their hearts. Just different, possibly better (which is a personal preference, of course), but still here, which is reason enough to be glad.

Music isn’t and should never be a competition, but Warpaint remains a champion we should all enjoy.

Read our interview with Warpaint, speaking about Radiate Like This in the May 2022 issue of SNACK magaizne 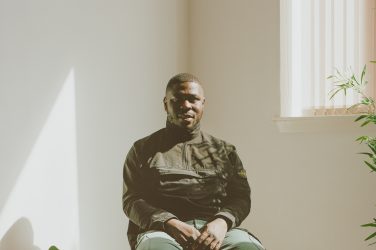 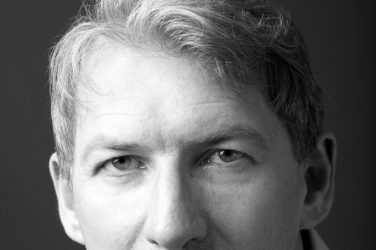