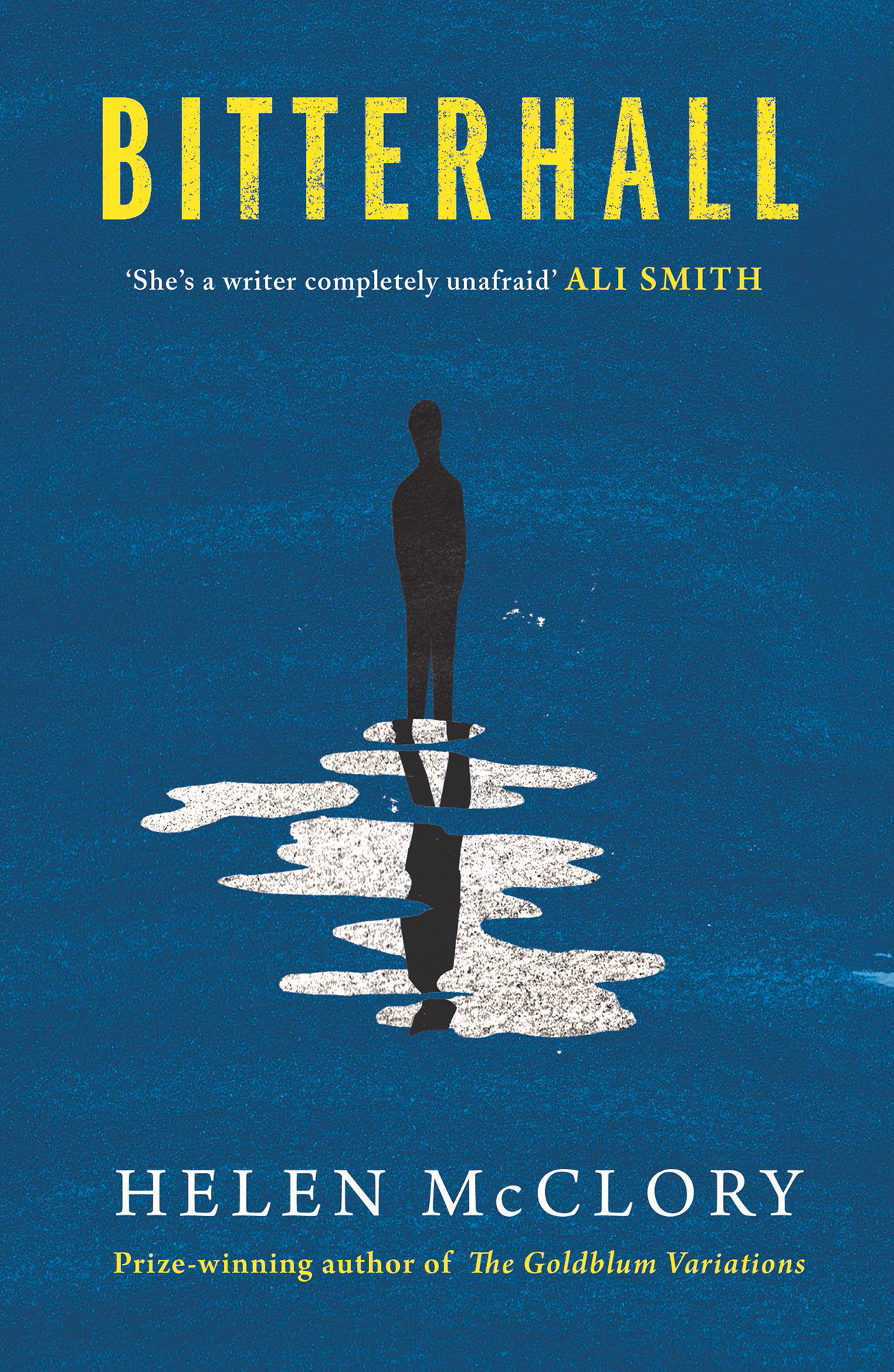 2021 is already shaping up as a memorable one for Scottish writing, with some of the finest writers around publishing new novels this year. Near the top of the list is Helen McClory’s Bitterhall. McClory’s previous novel Flesh of the Peach is one of the most overlooked of the last ten years – loved by those who read it, although there were far too few of those.

McClory is probably best known for her short story collections On the Edges of Vision (winner of the Saltire First Book of the Year Award in 2015), Mayhem & Death (which was widely praised, including warm words from Ali Smith and Margaret Atwood) and the literary sensation that is The Goldblum Variations. It’s fair to say that Bitterhall carries a lot of expectations, perhaps more than most second novels, but from the opening pages you are back in McClory’s odd and uncanny world, where nothing is as it seems.

From the opening quote, from literary critic and rhetorician Hélène Cixous, readers are conscious that McClory has written a novel where both writer and reader are aware of their relationship and the act of reading itself (art critic and theorist John Berger also gets a mention). In Bitterhall everyone and everything is there to be read and deconstructed. There is even a book within the book, one which exhibits a strong hold over people and events, and which could be considered a character in its own right.

The story covers the same events told differently by three central protagonists, in what cineastes often refer to as ‘The Rashomon Effect’ after the Akira Kurosawa film where questions of subjectivity versus objectivity are asked through different points of view. In Bitterhall we are introduced to Daniel Lightfoot’s story first, then Orla McLeod’s, and finally that of Tom Mew.

Each seems determined to assure us, or themselves, that theirs is the correct version of events – all three are convincing yet still recognisably unreliable narrators, with the stories interweaving to confuse rather than clarify. In the fine tradition of the strand of Scottish literature where the psychological and the supernatural meet (think James Hogg and R.L. Stevenson, right up to Kirsty Logan and Jenni Fagan), we are never entirely sure who or what we can believe, in no small part because the same goes for Daniel, Orla, and Tom. It merits a second or third reading to try and grasp the full picture, but even then it remains just out of reach.

Bitterhall brings together the literary and the metaphysical, but it’s also an eerie and unusual thriller, where the tension builds towards an authentically tense climax. Almost without readers realising it Helen McClory has taken three distinctive and different characters and made us care for them. You might be drawn in by the writing, but you’ll stay for the stories. And what more can you ask of a novel?

Bitterhall is out now published by Polygon Books 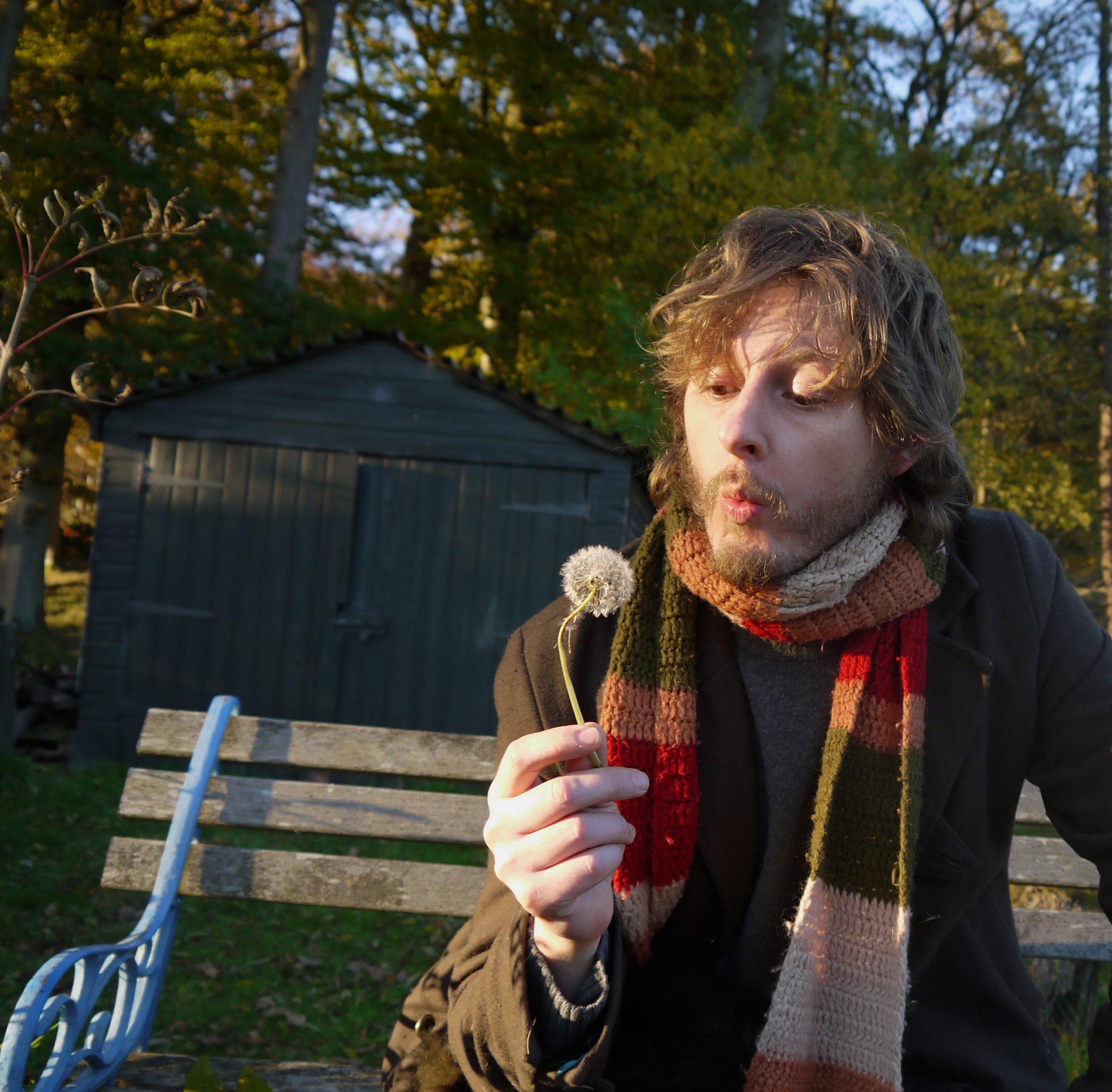