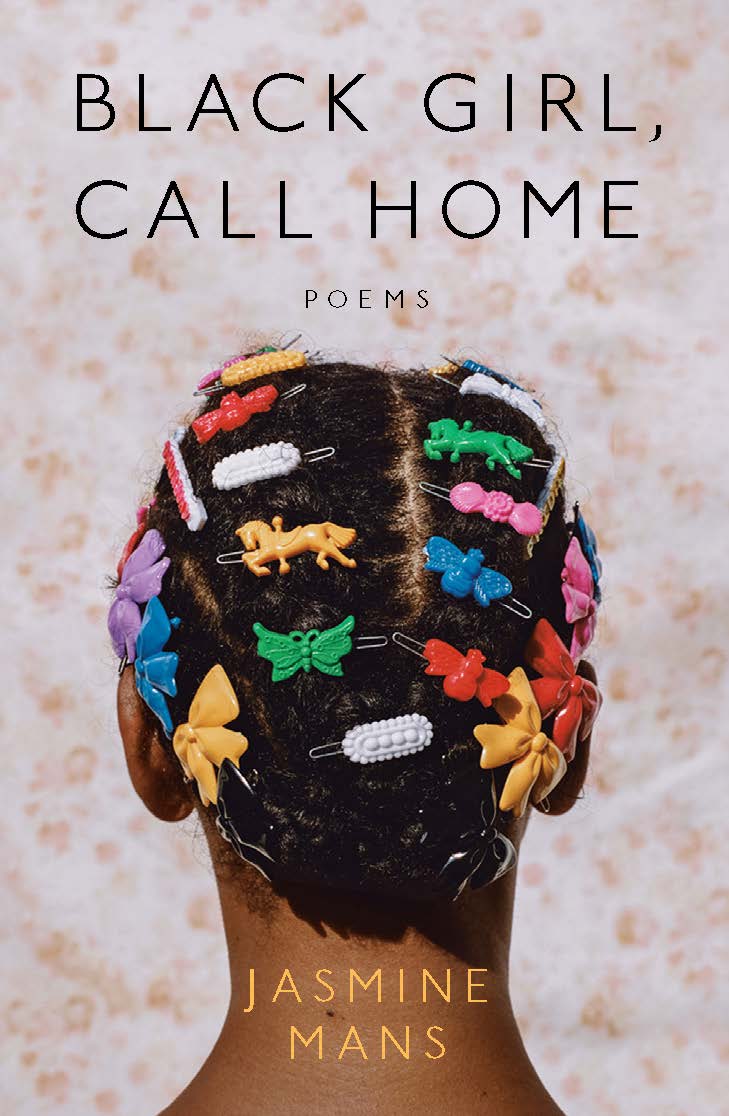 Jasmine Mans is a Black American poet who hails from Newark, New Jersey. Her debut collection of poetry, Chalk Outlines of Snow Angels, was published in 2012, but she returns with her incendiary, highly-anticipated collection Black Girl, Come Home.

Many will be familiar with Mans’ ‘Footnotes for Kanye,’ a cultural commentary on Kanye West in which she aired her grievances with him after marrying Kim Kardashian and going against everything he mocked in his earlier music (she was pretty astute in her observations, in hindsight). Black Girl, Come Home sees Mans explore the narratives of different aspects of her identity as well the ‘narratives of women of colour that I need to speak upon,’ as she stated in a January interview.

Mans takes her reader through a full range of emotional experiences using touchstones we can relate to in our own way. She explores, for one, the complex dynamic between mothers and daughters, acknowledging that they are at once not the same person and more similar than each party may care to acknowledge. She presents loaded sentiments such as ‘I resent my mother for the things she sacrificed on my behalf.’ Many poems touch on lesbian identity and relationships. Powerful pieces like ‘1,000 Questions on Gender Roles for a Lesbian’ examine the common tropes and questions women who love women are forced to endure – lazy assumptions and ignorant blunders every queer person has experienced too many times to count.

Each part of this female coming-of-age narrative is interwoven with Black identity and cutting socio-political commentary about Black lives. One of the collection’s most powerful poems is ‘Black Son,’ which portrays the fear Black mothers possess at the prospect of the lives awaiting their sons. The poem ends:

“I am just afraid to raise a Black son.” /
Who will spend
the rest of his life
praying for a melody,
or a melanin
safe enough to scream in,
a son who has to be a martyr
for a war he never asked for.

Present this alongside her poem ‘B’Nai’s Three Babies’ ‘She prayed to God / for her babies / that they’d earn / the vocabulary / she didn’t have’ and the reader is presented with an intense and complex picture of Black parenthood.

Mans successfully creates stories that extend over various poems, allowing her to explore the given concept with depth. The ‘South 14th Street’ poems present a moving, heart-breaking snapshot of her grandparents’ lives – reminiscing on her grandmother’s house, then the passing of her grandfather, before the inevitable selling of their property.

She dedicates substantial space to Black pop culture in her collection, notably a deeply affecting section commemorating Whitney Houston. ‘Whitney: Fairy Godmother’ celebrates the power the singer held (and still does) to inspire Black women. ‘Boy Can That Girl Sang’ equally champions the majesty of a woman crowned ‘The Voice’, but it is ‘Hologram’ which is the most haunting, critiquing the tour in which Houston was carted out digitally to entertain thousands from beyond the grave:

Reactivate a dead woman’s / social media, promote.
/ You don’t have to be alive / to make a living, / or a killing.

Mans writes with blistering urgency, shedding brutal light on concepts like the treatment of trans bodies. ‘Trans-Panic’ presents unflinchingly the violence trans women face at the hands of cisgender men who turn on them, while in ‘Maybe We Can Fool God’ she reflects on the relationship between God and trans individuals, hypothesising:

When a transwoman is murdered
no one cares
because we assume
God doesn’t either.

She is similarly succinct in pushing to the forefront the way women have historically been mistreated, as seen in ‘Ledger of Women Patients Sterilised Without Consent’, a medical report in stanzas of 4 or 5 lines. Most harrowing is the listing of ‘anonymous woman #1 and #2,’ reminding us of the perpetual violation of women’s reproductive rights. Mans covers a lot of ground, and while some of the singular, untitled lines between poems feel at times jarring, taking the reader out of the moment from the previous poem, the collection never lacks direction or focus.

Invigorating and provocative, Man’s exploration of all parts of her identity – her body, her race, her family, and more – connects profoundly to the reader and challenges us to question our own sense of self. Black Girl, Call Home is a powerful and affirming collection that everyone needs on their bookshelf. 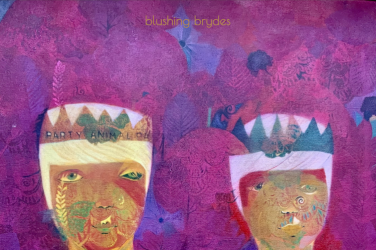 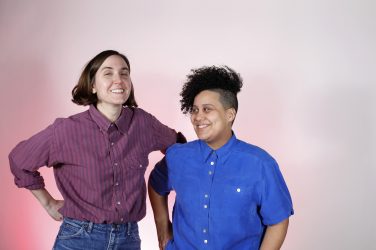