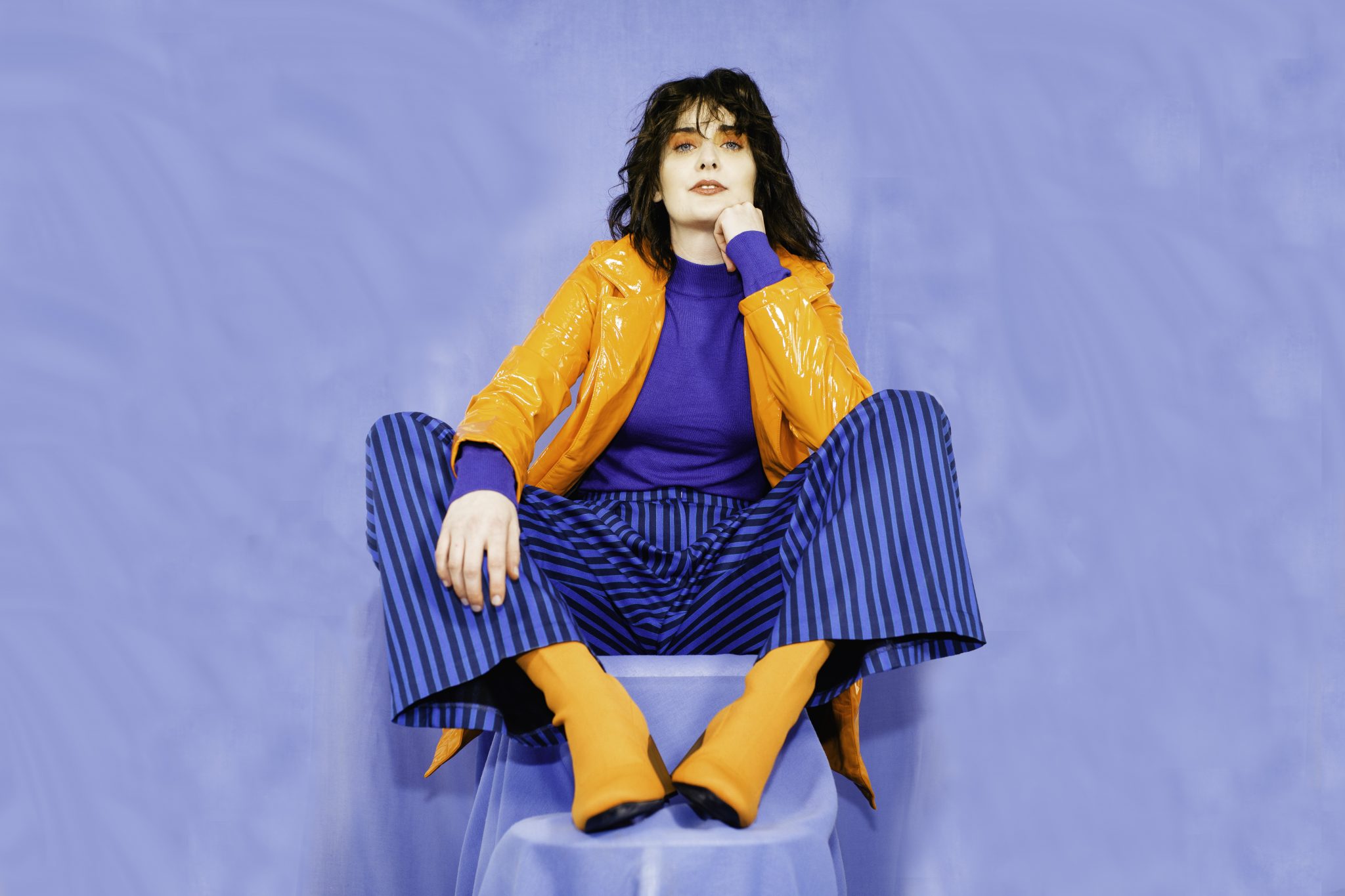 Many of us would appreciate the chance to reinvent ourselves this year, so fair play to Ruby Gaines. The artist, formerly known as Megan Airlie, re-launches herself boldly and confidently on ‘Cardamom’. When you’ve got a vocal range like this you can call yourself anything and folk’s ears will perk up.

It’s an intriguing listen, out of step with what is happening in the main body of the Scottish music scene. It’s more 80s wine bar than 20s house party, which again, is no bad thing in the current climate.

‘Cardamom’ shows plenty of ambition and maturity and there’s definitely a demand for smooth and powerful female songs; Ruby Gaines could find herself slipping comfortably into playlists across the land. ‘Cardamom’ has already split opinion at SNACK, and will likely do the same upon release. It’s often better that, than everyone nodding in agreement.

‘Cardamom’ is released on 25th September on Iceblink Luck.