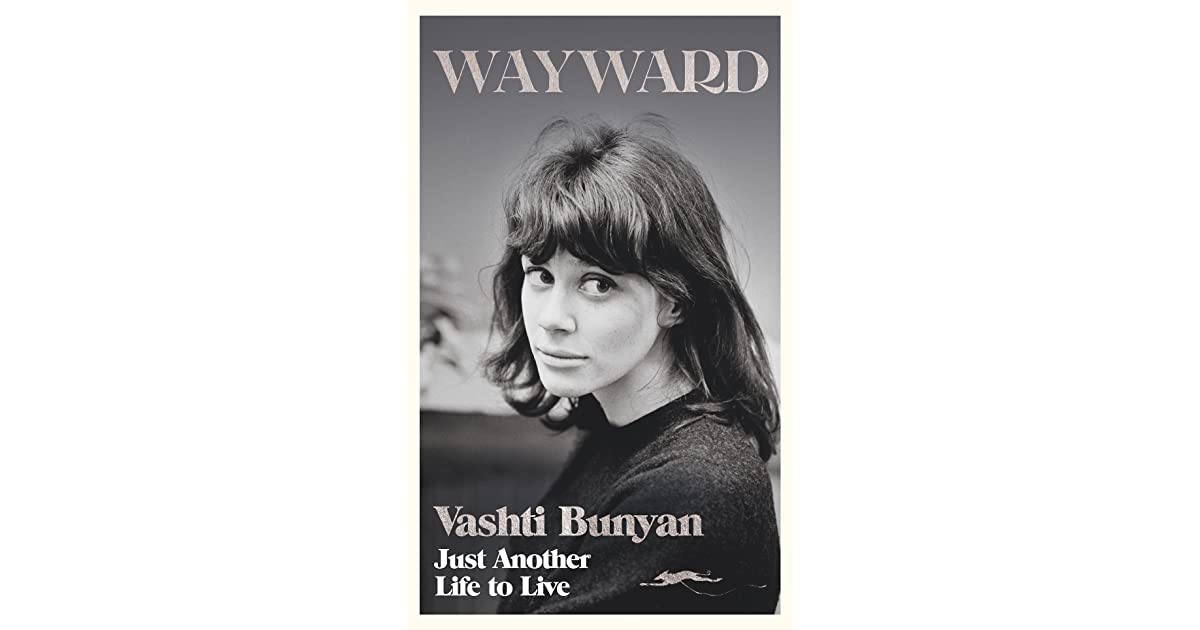 Wayward: Just Another Life to Live is Vashti Bunyan’s memoir, a riveting title that reflects upon her travelling approach to life, with the aim to find an affordable home in which to live. Reflecting on everything from their choice of island on which to settle, the consideration for travelling types as well as finding a purpose in life, it’s clear Vashti’s meandering is all-encompassing.

In 1968, singer/songwriter, Vashti Bunyan, took to the road with a horse, wagon, dog, guitar and her then partner, Robert Lewis. They made the long journey up to the Outer Hebrides with both romantic, idyllic notions, often finding harsh realities.

Along the way, Vashti wrote the tracks that culminated her 1970’s LP Just Another Diamond Day, an album that was misunderstood at the time by critics, but which received acclaim and understanding later on, perhaps as public perception to travellers was also altering.

Wayward is not simply a memoir about her trip to the Scottish isles, which aided the creation of this much-loved record, it’s an emotional and explorative tale about finding purpose, living life and making the decisions that are indeed valid for her own life.

Wayward: Just Another Life to Live is published by White Rabbit Books on 31st March 2022

Book Review: Julia Armfield – Our Wives Under The Sea 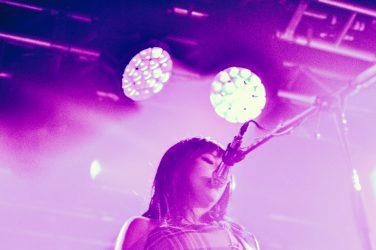 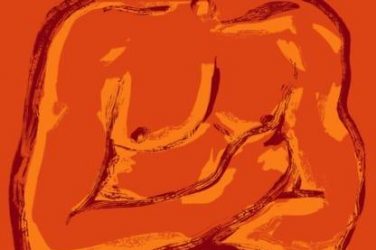 Poetry review: At least this I know – Andrés N. Ordorica

Poetry at its best makes you reflect upon yourself as much, or more, as ... 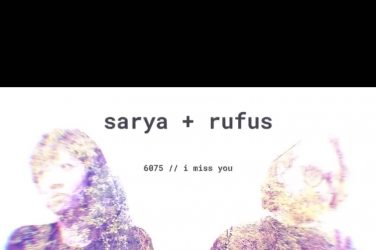