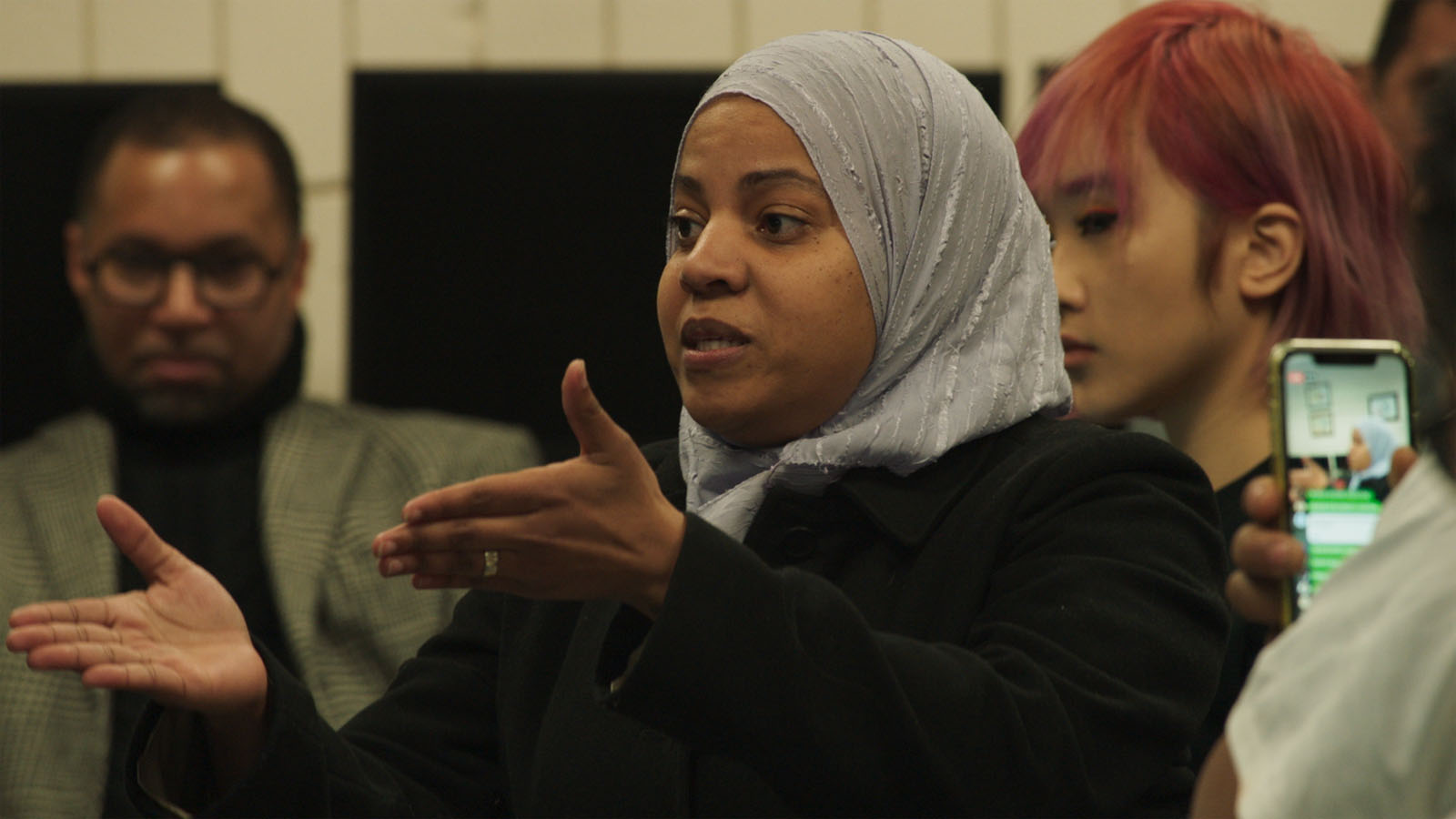 A four and a half hour documentary about local government in Boston, from a 91-year old director who previously oversaw a three hour work about a public library, sounds like the definition of tedium. You’d be wrong to jump to this conclusion, City Hall is a captivating project. Like looking at blueprints or sewer maps, there exists a wonderful fascination in seeing how mankind’s synthetic systems operate. True, one may wish to break up the lengthy viewing experience into three chunks, but Frederick Wiseman has created a civics lesson akin to a dozen school field trips you never had.

City Hall is a documentary mosaic, touring over fifty departments for durations ranging from 10 minutes to 20 seconds. It places activities on screen without commentary, context or title cards, leaving the audience to simply watch functioning government: bureaucrats give speeches, the public gives opinions, safety experts give verdicts. The only recurring character is Mayor Marty Walsh, who pops up at several functions. Yet preconceptions that local government is all bureaucrats and town hall meetings need abandoned, because the majority of Wiseman’s fly-on-the-wall work is merely ordinary people doing jobs. The audience visits the council animal shelter, the plant nursery, the parking ticket appeals office. There is childish joy at seeing how advanced stop boxes are coloured red, and what a bin lorry can do to a discarded barbecue set.

The greatest asset of City Hall is its educational value. Witnessing how broadly tax payers money is used makes one realise how much goes unnoticed: we collectively expect city archives and gravestones to exist, yet never consider that a person works five days a week to make these happen. Equally elicited are feelings of how uninvolved society has become to something so fundamental. In one scene, a cannabis retail business holds its obligatory public meeting on plans to open in a deprived neighbourhood. Everyone is decent and earnest, but ‘everyone’ is hardly anyone. This is a film that makes you wish schools and colleges taught kids the hands-on practicalities of participation.

For those who like political theatre and imagine skullduggery, City Hall has zero. Opting to forego a voiceover means accusations of political bias stop with Mayor Marty occasionally putting the boot into Washington – although his well water of choice is his proud Bostonian heritage. The balance between traditionally conservative and liberal topics is also relatively balanced: substantial coverage of a ceremony thanking veterans will appeal to some as much as discussions on improving the art at a drug engagement centre on ‘Methadone Mile’ will appeal to others.

The one criticism for City Hall, apart from length, is that the tour is extensive but never stops to explore points of personal interest. The camera is dropped into a room and a person may raise an issue, but anyone with piqued curiosity will have to follow up elsewhere. It is an excusable fault, because this is documentary making in its purest form: documentation. Wiseman’s journalistic purpose is bearing witness to the governance of this complicated multicultural city, not investigation, nor offering opinion. It shows that money is spent, and whether that money is spent well is left to the viewer’s judgement.

City Hall may be a hard sell, but audiences who take the plunge will be rewarded. Moreover, any individual, educator or organisation seeking insight into local government’s function and importance would struggle to find a better exhibit. Wiseman’s film is educational, but thanks to its segmented approach, also easy viewing. It is though undeniably better suited to home, school, or group screenings than date night at the movies. It is also a reason to be thankful that at least one documentarian thinks 272 minutes on local government is worth filming.

City Hall will be available to view at the Glasgow Film Festival, 5th till 8th March

Who would have thought that Jonah Hill, best known for his comic exploits in ... 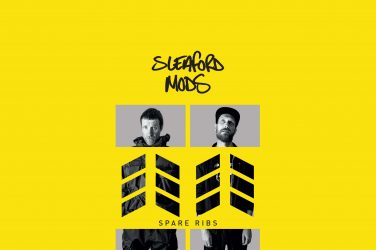