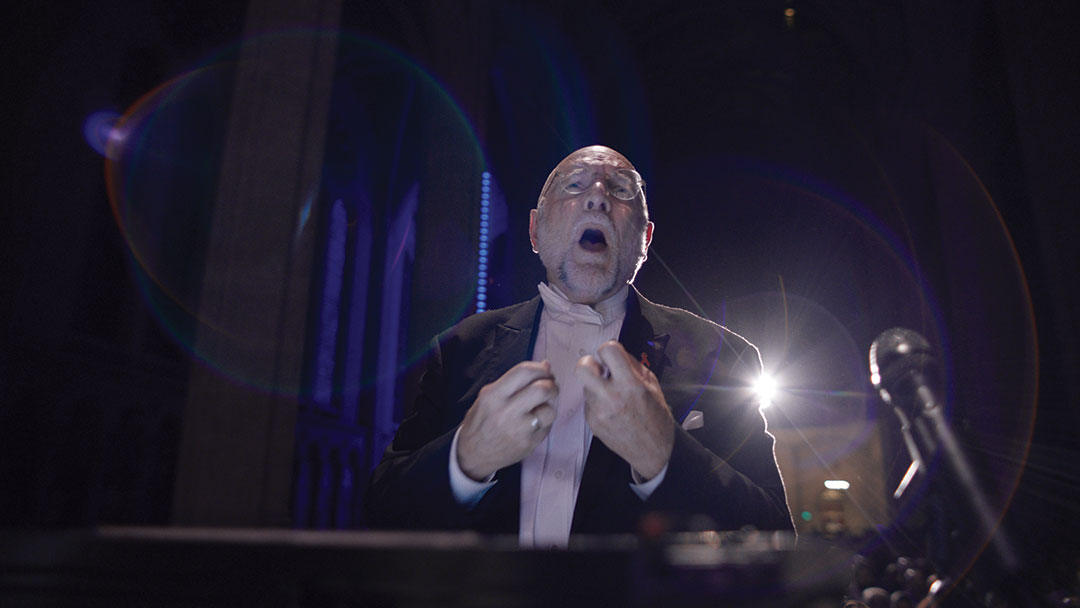 A big-hearted message of acceptance and love shines bright and sings loudly out from the core of this lovely little documentary from director David Charles Rodrigues.

It follows the San Francisco Gay Men’s Chorus who decided to embark on a tour of the American Deep South where they felt prejudice was greatest. This includes places like North Carolina and Mississippi where strong anti-LGBTQ laws were brought into place after Trump won the 2016 US election. What follows is a chronicle of what it means to use your voice as a way to soothe the soul and get the message of peace and acceptance out into the world, hopefully reaching those places where it’s needed most. It’s a quietly important documentary that is a joy to watch when the chorus is belting out their melodic messages of open-heartedness. But it’s also one that finds great emotion and fascinating insight into what emotionally complex individuals are going through. The power of the documentary is found in the marriage of those two storytelling ideals.

One day, when I was a small child, I remember my father putting the ...