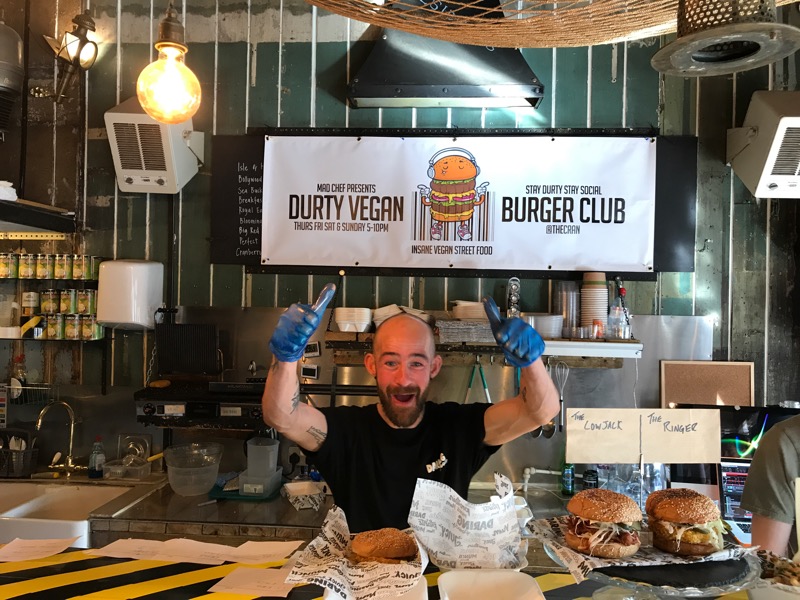 Danny McLaren, formerly of Bloc on Bath Street and star of Vice.com’s ‘Munchies Guide to Scotland’, has cleaned up his act. Also known as The Mad Chef, McLaren’s name has in years past been associated with such delicious and sadly lethal Scottish stalwarts as Buckfast and Mad Dog. Now it appears he’s binned the hyper-caffeinated wine, or at least banished it to the back of the cupboard. Danny’s new mission is to dispel the notion that fast food can’t be healthy and ethical, from his new and hopefully permanent location for the Durty Vegan Burger Club, Glasgow’s first dedicated vegan burger restaurant.

The residency takes over The Cran, a vegetarian/vegan cafe and events space on Argyle St in Finnieston, Thursday to Sunday evenings. It’s a funny little building, at one point a hardware store, but now with more of a bric-a-brac feel. There’s exposed brickwork, various items suspended from the ceiling, and an eclectic mix of seating. 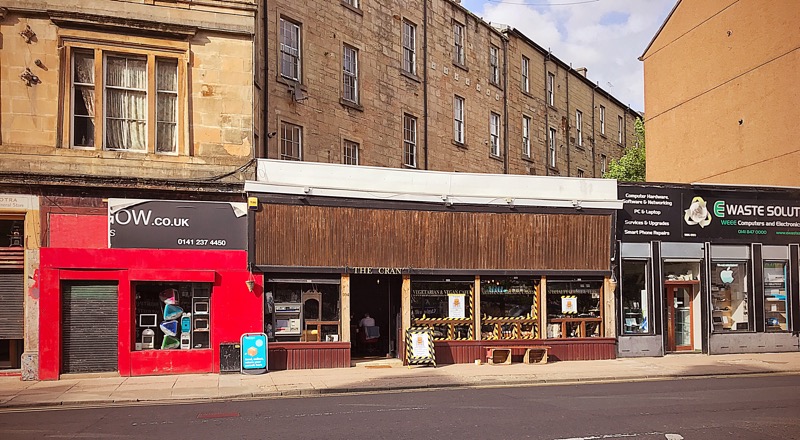 The restaurant is definitely a work in progress, especially if you need to use the loo you’ll see what I mean if you visit. The menu is also being worked on, so expect to see lots of experimentation, with new dishes appearing as time goes by. During our visit, for instance, there were just three items on the menu… but all of these were immense. 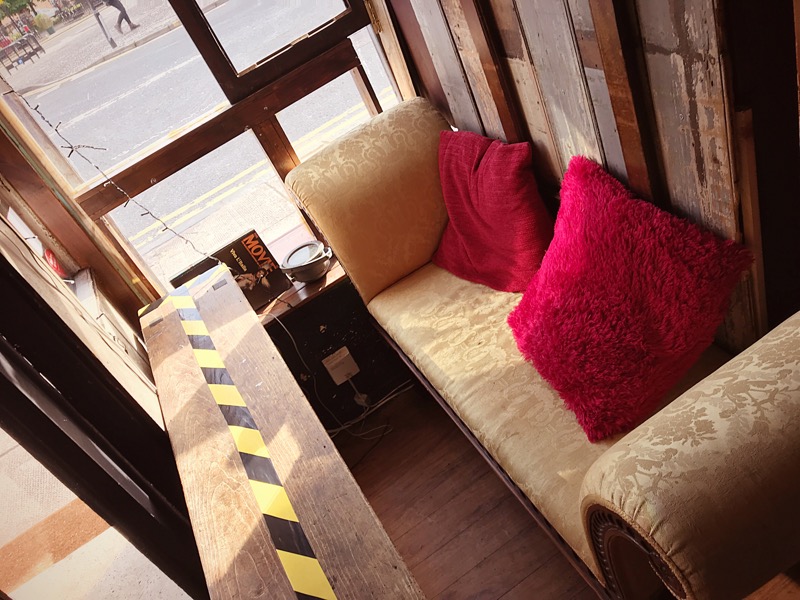 The Lowjack Burger- BBQ jackfruit, pickles, caramel apple reduction and shredded slaw in a toasted bun. Oozing pulled jackfruit and sauce, it was a messy affair. Crisp gherkins and a fruity yet savoury mix of other ingredients made for happy scoffing. It clearly wasn’t meat, but had lots of flavour and texture. 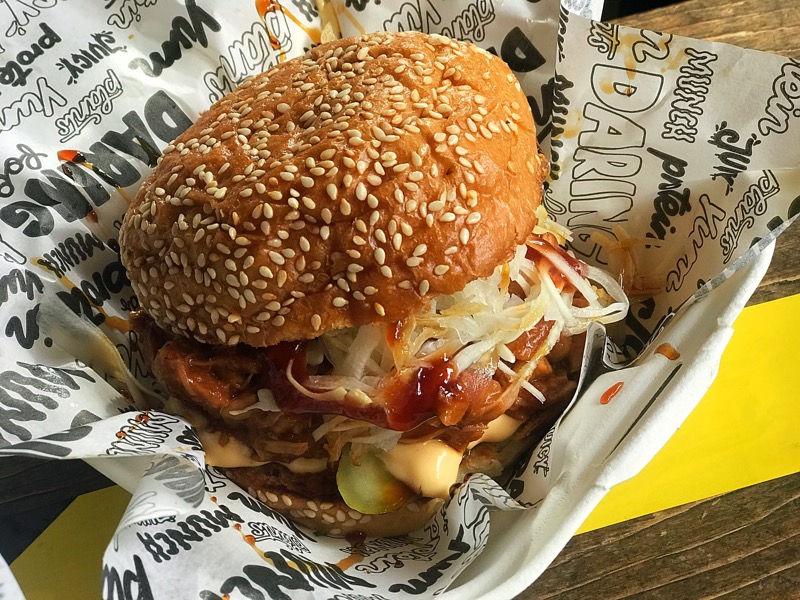 The Ringer – a vegan replica of a particular KFC burger (nope, never heard of it either!)featuring spicy mayo, iceberg lettuce, pickles, and relish in a toasted bun. The bun held up well to the assortment of toppings and dribbly sauces, and not many meat eaters would know this wasn’t chicken if they hadn’t been told beforehand. 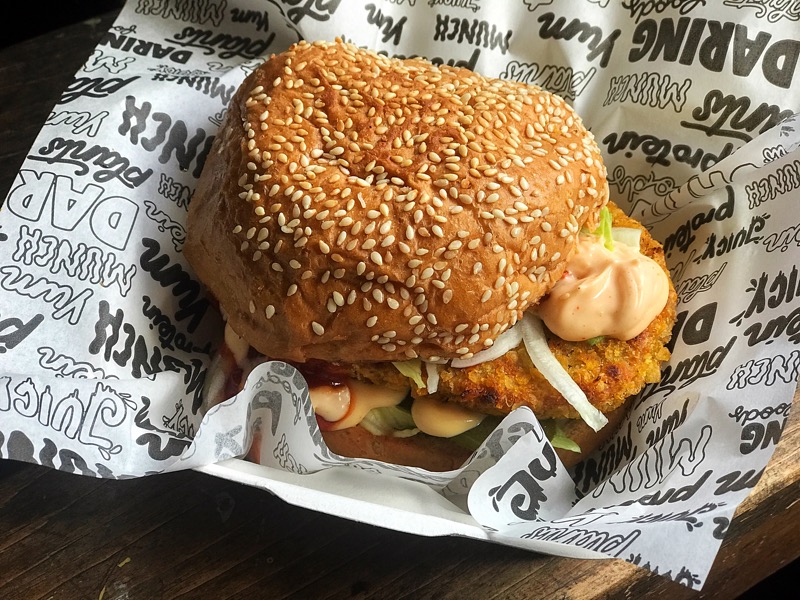 Although we were primarily here for the burgers, special mention must go to the durty fries; skin on fries with vegan mac sauce, chives, shredded slaw and the secret weapon ‘nootch’ an umami-heavy nutritional yeast which is also full of vitamin B12. Sprinkle some of this on and the fries become highly addictive…the closest thing to legalised crack you’re likely to get your hands on! 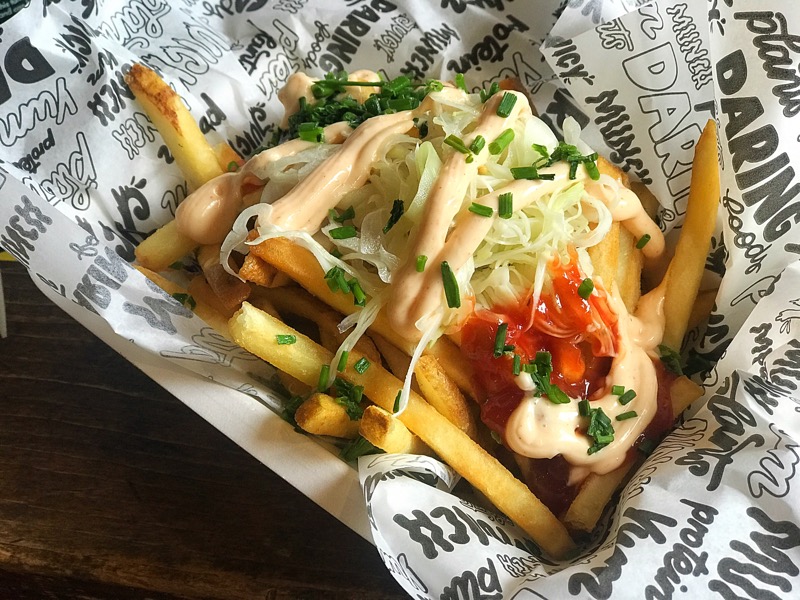 And you will want to get your hands on those fries. The Cran is fairly small, though, so what if you can’t get a seat? Well you can take food out, too, and the price is the same regardless. And all takeaway food comes in compostable vegware containers made from plants.

On our visit, Danny was assisted by a couple of sidekicks and a DJ (of course). If you close your eyes or squint funny, you could imagine you were in Kreuzberg or Prenzlauer Berg – if you’ve been to some of the dive bars around there then you’ll know what we mean – but plans are afoot for more than just vegan and vinyl. Think live music, yoga classes, meditation and more.

You see, Durty Vegan Burger Club is as much about promoting positive mental health as it is about ethical scran. There’s no alcohol for sale, so instead look out for low-sugar sodas. Many you won’t find elsewhere, including ethical green cola, CBD soda (with cannabis extract), root beer, cream soda and plenty of fruity drinks. 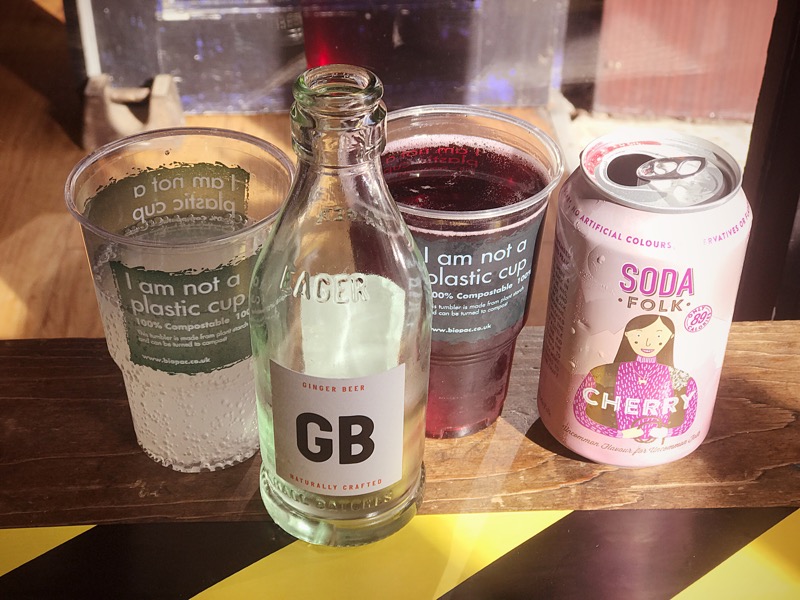 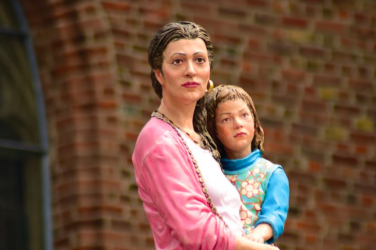 Düsseldorf seems full of business on the surface, however, remove the business jacket and ...