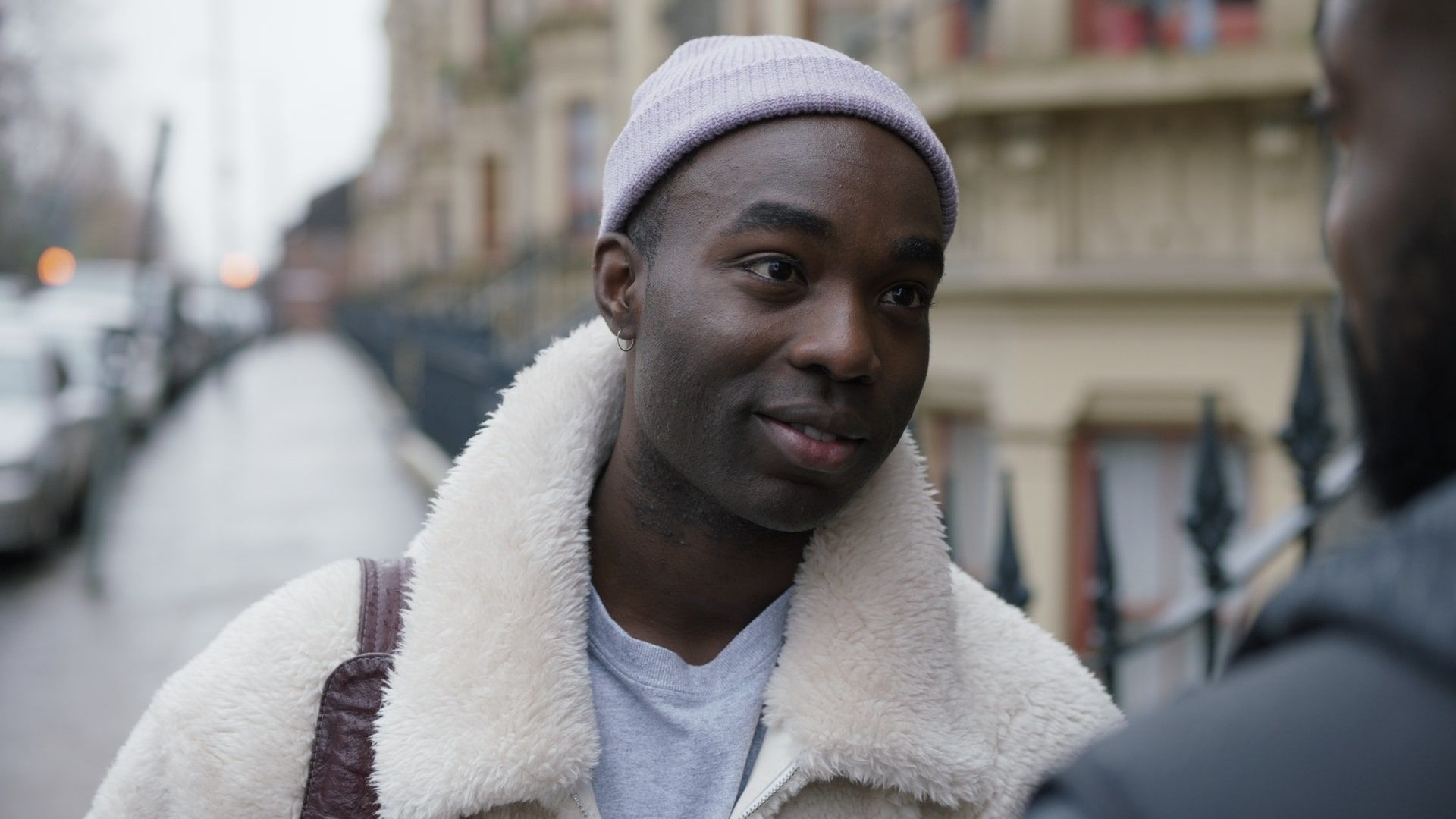 Michaela Coel has struck gold once again with her BBC series I May Destroy You. The BAFTA-winner is at the helm of the show, writing, producing, and directing a story loosely based on her own experience of sexual assault.

I May Destroy You is the non-linear story of Arabella, a social media influencer-turned writer who has been sexually assaulted, as she embarks on a journey of recovery, justice, and self awareness. She becomes a voice in the fight against sexual assault, integrates with a community of other victims of sexual exploitation, and navigates how her personal relationships have changed since her first attack. Through Arabella and the lives of those around her, Coel explores, unflinchingly: sexual consent, drug use, race, and cultural identity. And as well as these other crucial themes, the programme takes a nuanced look at misogyny; how it affects its victims and those entrusted to support them.

For the unfamiliar, there will be spoilers from here on out.

The show develops its supporting characters thoroughly, especially Arabella’s best friends Terry and Kwame. The latter, played by the amazing Paapa Essiedu, is a Black gay man and frequently uses dating apps to hook up. At the start of the series, Kwame functions as a major source of support for Arabella, but by the fourth episode he himself becomes a victim of sexual assault. During a visit to the flat of a Grindr date, after consensual sex, the man assaults Kwame by forcefully continuing without his consent. Suddenly Kwame – who is forced to process his own assault while being an emotional anchor for Arabella – and his attack become a separate exploration of the pervasive nature of rape culture and misogyny.

It is vital to see male sexual assault and issues regarding consent in a non-heterosexual context discussed on TV. This is by no means the first time male sexual trauma has been portrayed on-screen: it is an unfortunate trope in many LGBTQ+ themed TV shows and films to see characters sexually assaulted or murdered. But the way Coel weaves Kwame’s story alongside Arabella’s allows the audience to consider misogyny and rape culture, especially in the context of the characters’ race, from a different angle.

We see Arabella’s rape dealt with by two female officers, who adopt an empathetic, carefully pragmatic approach. When Kwame is ready to come forward with his own story, to a male officer, the story couldn’t be more different, and the ineptitude of the police is hard to forget. The officer handling Kwame’s statement on the assault finds it impossible to speak to Kwame – a young gay Black man – about the attack in a frank manner, erring on the side of blaming him for something the officer isn’t sure constitutes an attack in the first place.

One could potentially feel pity for the officer: he is evidently out of his depth and is most likely uncomfortable discussing sexual assault, as many men are. But the overriding concern is that rape victims of any gender are subjected to clumsy, insensitive treatment when reporting a crime against them, providing of course that they are believed in the first place. The officer seems confused, too, by the nature of Kwame and his attackers’ relationship, unable to understand how Kwame could not know the assailant’s real name. There’s also the implication that, because Kwame had contacted his attacker through a dating app, that there was a blanket consent.

This clueless police officer conforms to the persistent stereotype that men who have sex with men are promiscuous, forfeit autonomy of their bodies when they pursue casual sex, and should accept the consequences of their assault. These attitudes influence the decision to disclose an attack, which leads to fewer prosecutions and ultimately contributes to rape culture at large.

And the problem is as pervasive as one may assume. According to NHS Scotland’s 2019 report ‘Gender Based Violence: Rape and Sexual Assault’, one in 50 men have been raped since the age of 13, while one in ten LGBTQ+ people reported that hate crimes they experienced involved some form of sexual violence (9%). These figures, of course, don’t factor in those who have not disclosed their attack to the authorities. It’s likely that the true number is much higher, but harmful stereotypes such as men being able to ‘resist’ male sexual assault, or internalised homophobia, can lead to stigma and victim blaming.

But disclosing such crimes doesn’t necessarily guarantee justice. The Scottish Government revealed in January 2019 that almost one in five trials for rape or attempted rape result in a ‘Not Proven’ verdict, while the Rape Inspection Report conducted by the HM Crown Prosecution Service in December 2019 contended not only that rape convictions are being delayed by the justice system, but that, with a fall of 23%, fewer rape cases are being referred to prosecutors by police services.

The outcome for Kwame? He withdraws his statement and swiftly exits the police station, deprived of the support offered to Arabella – a therapist, for one, and the active pursuit of her assailants – that may allow him to process the trauma.

But Kwame’s story is hardly unique. He is by far not the only Black gay man to be raped and subsequently silenced by a judicial system that discounts his experience. I May Destroy You is primarily Arabella’s story, but the systemic misogyny that causes her such anguish is the same that affects Kwame’s. It is frustrating that it takes a critically acclaimed TV show to remind mainstream audiences how misogyny and rape impact people’s lives, both in the likelihood of assault for specific groups – women of colour, cisgender and transgender alike – and the stigma that prevents male victims from coming forward. However, the programme is a pertinent example of diverse storytelling at its finest: written, produced, and performed by the people for whom these themes resonate the most. If powerhouses like Coel continue to create such dynamic, authentic content, these conversations will continue to inform and impel audiences to make positive changes. Long may it continue.

Support is always at hand if you have been affected by any issues explored in I May Destroy You. Visit rapecrisisscotland.org.uk, glasgowwomensaid.org.uk or ramh.org for further support. 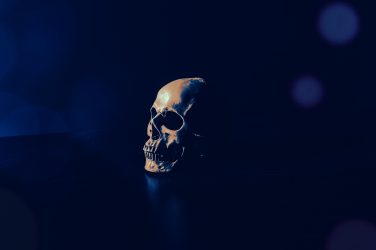 Halloween I LIKE THE NATURAL SOUND OF THE STREET AND EVEN WHEN I WAS ...

LGBT+ Health – COVID-19 As COVID-19 continues to impact the globe and put increasing ...

TikTok user @epipen7246 caused quite a stir when she posted a glorious, cinematic story ...