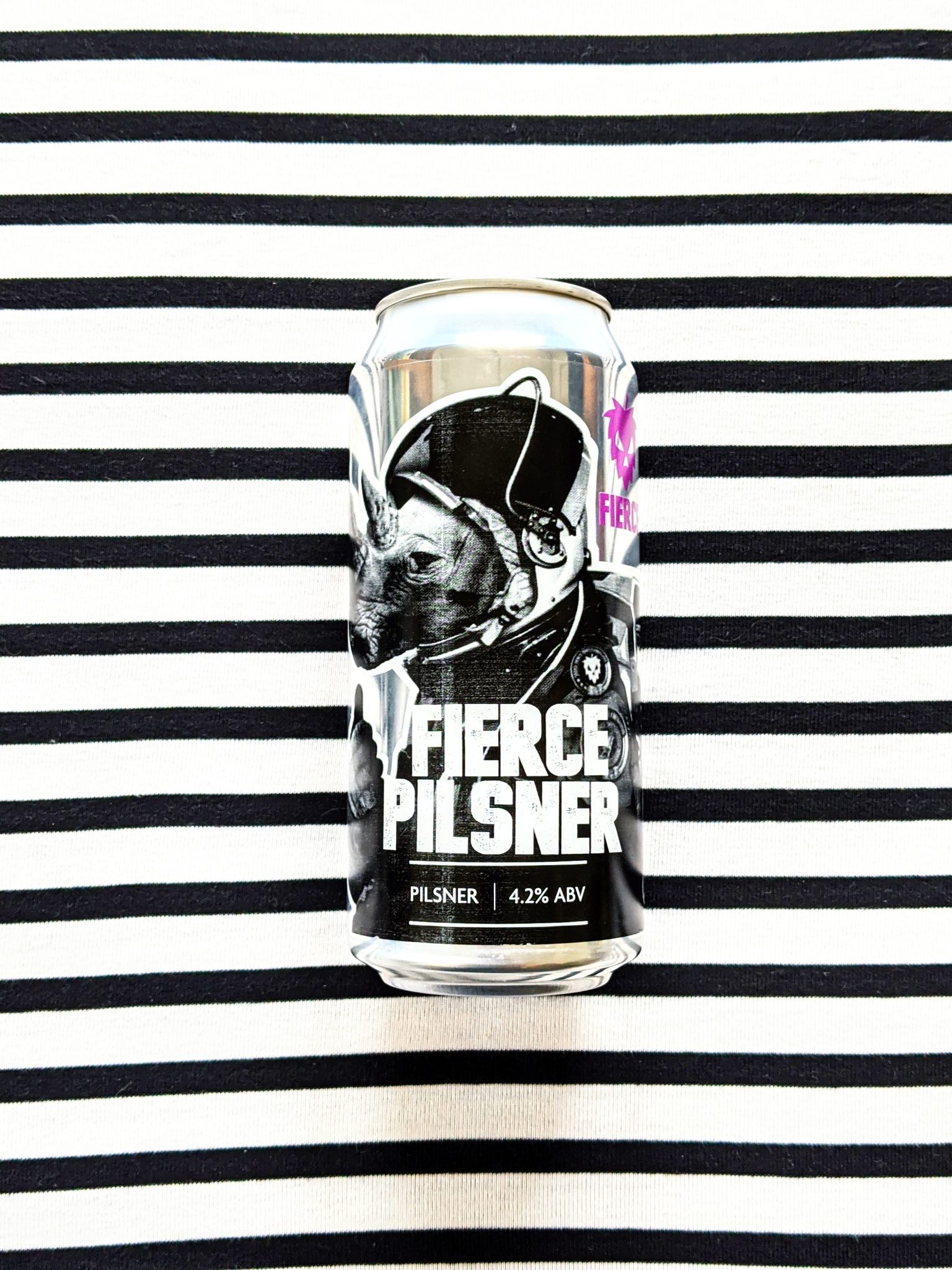 What I would give to be sitting in a pub drinking an ice-cold pint of lager right now. Lager is a style of beer I often overlook in favour of something with more hops and more oomph. However, lockdown has really got me craving it. In the famous words of Joni Mitchell (and then Counting Crows): ‘You don’t know what you’ve got till it’s gone’.

Since kick-starting my love affair with lagers, I’ve really enjoyed remembering the difference in breadth and depth of flavour between bocks, viennas, helles, and pilsners. It’s also been quite nice to really pay attention to the aromas and flavours, as opposed to absent-mindedly gulping it mid-conversation in the pub.

One of the most commonly asked questions about lager is ‘what makes it different from other beers?’ The answer to that is yeast, and the way it is therefore fermented. Lagers are brewed using a bottom-fermenting yeast which requires a cooler temperature than the usual top-fermenting varieties that most beers are made from. These cooler conditions mean they also take much longer to ferment – weeks as opposed to days. ‘Lager’ in German actually means store (or warehouse if you’re using Google Translate), referring to their longer brewing periods and ability to survive much cooler temperatures.

The combination of the yeast and brewing conditions give a much more mellow and crisp flavour. This is complimented by the hops used, which are usually less fruity than the hops in pales or IPAs. This results in the slightly bitter, malty, super refreshing lager taste we all know and love.

Scotland has a rich lager history, with one rather well-known brand taking centre stage. There have been some excellent brews coming out of Scottish breweries in recent years, and it’s been a pleasure working my way through this selection of five of Scotland’s finest for you.

Let’s start with a classic: Schiehallion by Harviestoun. Harviestoun opened in 1983, long before a lot of Scottish brewers were even born! Schiehallion was released in 1994. It’s a Pilsner, so very light, clean and crisp. On top of this classic Pilsner flavour profile, there are citrus hints and a slight bitter peppery note coming through. It’s the winner of a number of SIBA awards and has scooped up a ‘World’s Best Pilsner’ award. You can see why this little stalwart is still going strong at 26 years old.

Another pilsner, this time hailing from Aberdeen’s Fierce Brewery. This beer has the addition of oats to give a really full-bodied mouthfeel. It’s a little richer than your average pilsner, with orange notes as well as grassy meadows, and a hint of lemon sherbet. Fierce’s Pilsner is gluten-free; but this hasn’t come at the cost of any compromise on taste.

Now to a Helles, which is maltier and heavier than the light and spicy pilsner. This Helles from Tempest was probably my favourite of the bunch. It was so smooth, yet had that clean finish you want from a lager. It’s a little more earthy, but with a citrus edge. The main flavour I got was brown loaf bread crusts. There was a little sweetness too, with a Werther’s Original toffee type aftertaste. Not as thirst-quenchingly refreshing as the others, but full to the brim with flavour and absolutely delicious.

Oooft, this was like drinking liquid summer. A proper summer, not like a miserable grey Scottish one. The carbonation on this was so light that it felt almost tingly on your tongue, and it had a very clean finish. It was slightly bitter, quite citrusy and had a little honey sweetness in there somewhere. This is exactly what you imagine lager tasting like, as opposed to the lacklustre pint of slightly flavoured fizzy water you so often end up with.

Another gluten-free lager, this time from the legendary Scottish brewing duo, Williams Bros. Che Guava is slightly different from the others I tested, in that it’s got guava flavouring added to give a real tropical feel. It’s a brut-style which gives it a sharp, dry edge, and a distinctly higher effervescence than other lagers. Its lower ABV lends itself well to a lazy summer day spent drinking outdoors.

Big thanks to Pete from the Beerhive, Edinburgh for helping me source all these.

Read the January 2022 issue of SNACK magazine on your tablet, mobile, or pc. FREE