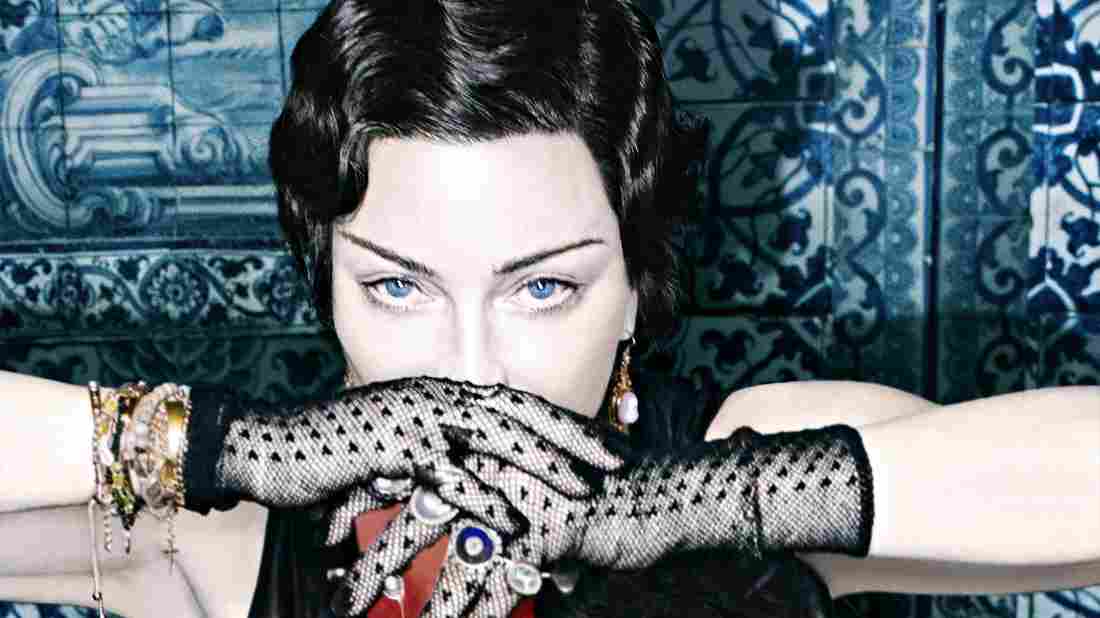 I guess it’s in our DNA, to flock towards her, given her status as one of the quintessential gay icons (next to Judy, Barbra and Cher). No one has, or ever will, have a career like hers, and I am eagerly anticipating the release of her new album Madame X- eye patch and all- and the new era of reinvention that comes with it.

I was recently speaking to some teenagers about music. Unfortunately, I am now at the age where bands, MCs and DJs are mentioned and I can’t tell if what I’ve asked them to repeat is a legitimate band or they’re mocking my inability to remain current. And I am not that old. Upon discussing what music was important to me, I listed with glee some of my favourite singers and bands, only to wrap up with Madonna: the undisputed Queen of Pop.

“Didn’t she fall off stage once?”

I was stunned: a trailblazing forty-year-long career reduced to a costume malfunction at the BRITS four years go. They had no idea who I was talking about, and seemed indignant to my efforts to remind them of why she is so amazing. Devil’s advocate, teenagers may vaguely remember Hung Up being a hit when they were tiny, but Madge is no longer in their cultural zeitgeist: however, for gay youth, this is no excuse. Ariana and (insert current gay favourite) have a lot to be thankful for, as they wouldn’t be here without Madonna. Ladies: this is a call to arms.

For above all, Madonna is a survivor, one that actively defies convention. Her career has inevitably had highs and lows (I personally consider American Life an underrated classic…) yet she persists and strives to deliver something bigger and better every time. With each year, Madonna redefines what a pop star really is. No one – perhaps not even Cher – has achieved a career in pop by her age, a cool 60 years old: many may criticise her desire to be culturally relevant or experiment with cosmetic surgery, but she is no Annie Lennox. She is reshaping what a pop star looks like, acts like and represents, and future generations will thank her for her trouble. Her drive is second to none, and her constant reinvention makes her a compelling character.

Madonna is criminally underrated, especially by young gay fans who may be oblivious to the contributions she has made to our community. She had our backs when nobody else did: few other pop stars of her stature, save for the likes of Janet Jackson, were as vocal about the US government’s lethargic progress with AIDS and as compassionate to the plight of a demographic wiped out and denigrated by society. A New York resident, Madonna wasn’t immune to the pain of the HIV/AIDS epidemic. In her recent GLAAD Advocate for Change award speech, she stated “After I lost my best friend and roommate Martin Burgoyne and then Keith Haring, happy birthday Keith, I decided to take up the bullhorn and really fight back.” She had the assertion and passion her peers and followers needed – advocating safe-sex at her concerts and including an AIDS PSA in the album sleeve of Like a Prayer, and she used her high profile concert at Madison Square Garden that year as an AIDS fundraiser – when the authorities really weren’t doing enough. Even her documentary Truth or Dare was ground-breaking in portraying gay men in such a positive, heart-warming, honest light. In short, she has earned her stripes and we should always respect her support for us.

And her body of work! More hits than you can count; looks and shocking moments we will always remember; her jaw-dropping stamina. And while we can appreciate her drive and genius, she is indebted, too, to the LGBT+ artists she has helped showcase over the last 40 years. She has collaborated with, employed and celebrated queer artists her entire career. The most significant that come to mind include French designer Jean-Paul Gautier, the genius behind her cone bra and Blond Ambition costumes, and Willi Ninja, the iconic master of vogueing.

It is great to see so many artists for whom Madonna paved the way succeed: that is the measure of real influence and success. Without Madge, Rihanna may not have the effortless, unshakeable confidence, Ariana wouldn’t be so media savvy, and Gaga- well, she wouldn’t be Gaga. And while she may not be perfect, Madonna is a fierce, defiant icon, one our community should always revere. Go out and buy Madame X when it’s released; watch Medellin a bunch of times on YouTube; wear a cone bra to brunch on Sunday. She summed it up best herself when, in a Reddit AMA, she was asked “if you were a gay man, would you be a top or bottom?” to which she replied, “I am a gay man.”

And we’re happy to have her. All hail the queen. 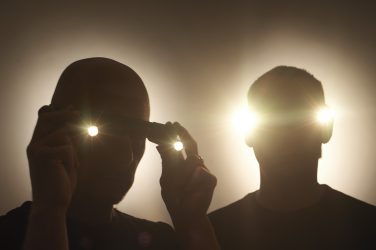 It seems like forever and a day since we’ve partied at festivals and saw ...