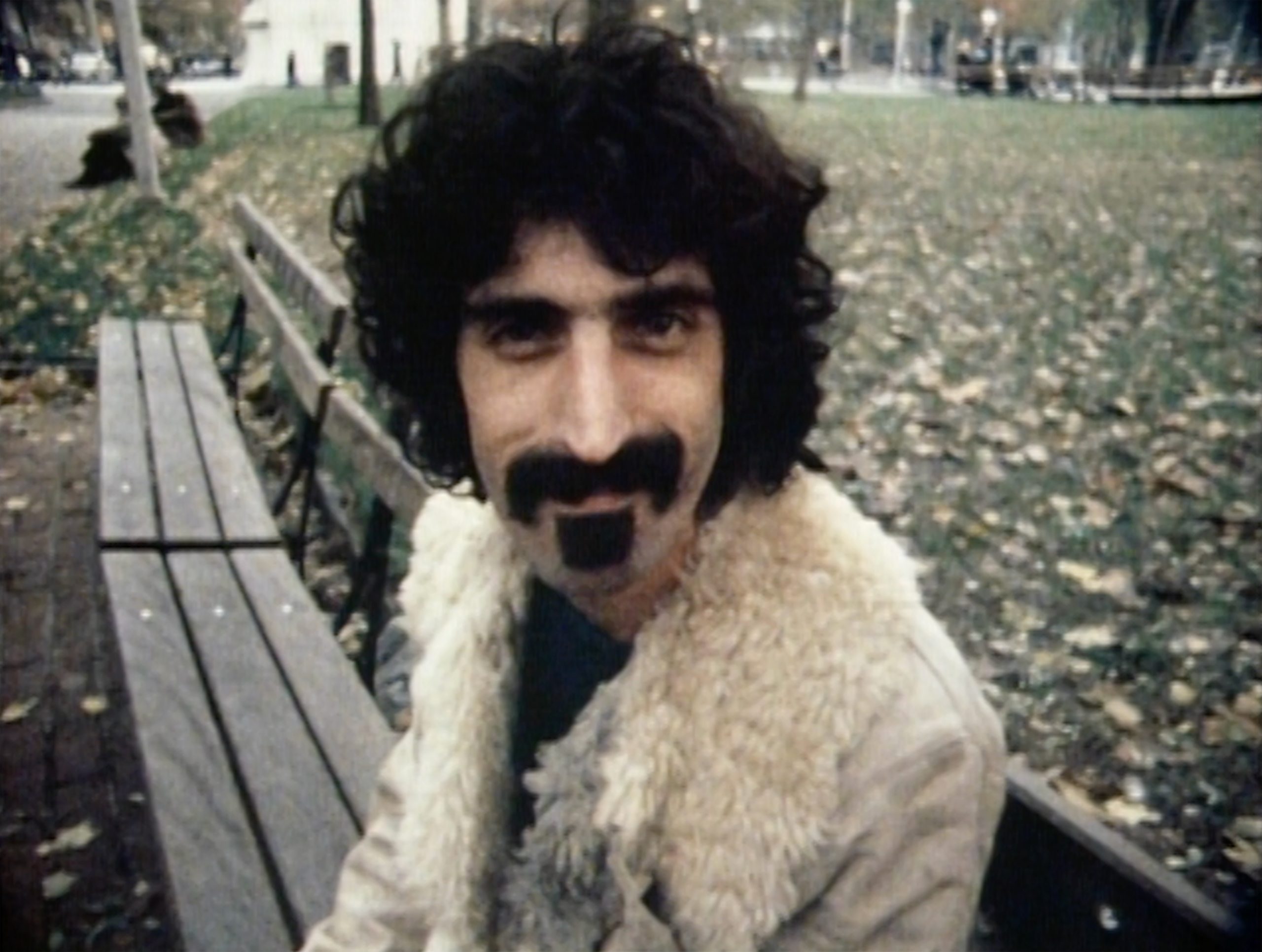 The importance of Frank Zappa in the musical pantheon, not just in rock, cannot be overstated. Zappa released 62 albums in 25 years, mostly with his band The Mothers of Invention, and broke boundaries with the surreal, comedic, and sexual imagery of his songs. He is regarded as one of the best guitarists who ever lived. He was a true composer; his work is among the most musically complex in modern times, and he notated every piece of music he created before recording it.

There have been numerous documentaries about Zappa through the years, and now we have Alex Winter’s effort. It was the highest-funded documentary film in Crowdfunder’s history back in 2016, raising almost $900,000, and weaves together interviews and fantastic use of old footage. And yes, that’s Alex Winter aka Bill from the Bill and Ted movies.

As a youngster, hearing Zappa’s albums Freak Out! and Hot Rats stirred my inner weirdo. It gave me, and still gives me, comfort in the knowledge there were people out there who see things differently, and express it with strength and bravery while in the public eye. Zappa was completely fearless in his artistic expression.

In interviews he was calm, composed, and spoke eloquently, yet his music reflects the surreal worlds of his imagination. Winter’s film contains many of those interviews, and is quite expertly constructed to combine them with footage of Zappa’s live shows and film of him working.

Winter was also given unprecedented access to Zappa’s personal vault, meaning we are treated to lots of unseen footage and music. This contrasts with other documentaries, such as Eat That Question: Frank Zappa in His Own Words from 2016, a fascinating insight into the man that concentrates on his recorded interviews. Winter’s film is a different beast entirely, going for a deep-dive approach that penetrates the enigma around his subject with sensitivity and skill.

The movie moves chronologically, and there is some lovely footage of Zappa as a young boy making movies and playing with his siblings. Unfortunately, despite the loving care in the film’s design, the mid-section sees things take a collage-like psychedelic turn. This technique, with fast cuts and seasickness-inducing camera movement, wherein the intention is to disorientate the viewer, has its origins in the 60s. It feels like Winter is using this technique to ground the viewer in that time and place. Maybe it’s personal taste, but here it appears self-conscious and detract from the story of Zappa’s life.

Come the last section of the film things calm down, and I was rapt by stories such as that of Zappa playing one of his last concerts in the Czech Republic, and how he and his music became a symbol of freedom in that country just as they had broken free of Soviet rule in the early 90s. A few years later, in 1993, Zappa passed away from prostate cancer, aged 52. Here, Winter’s respect for the artist and his ability as a film-maker come to the fore: the film becomes poignant, as the interviewees pay testament.

As well as the footage of Zappa himself, Winter interviewed Mothers of Invention band members, including guitar virtuoso Steve Vai and Ruth Underwood. Zappa’s wife Gail is extensively interviewed, but unfortunately none of his offspring are, though they do give their blessing in the credits.

For the record I saw his son Dweezil (love that name) play a concert of his father’s music once, and if you’re any type of fan, it’s more than worth catching him if you have the opportunity..

What emerges is a portrait of a man who always stayed true to himself and his art, and gave voice to the misfits, the weirdos, through incredible music. Though it’s clear he wasn’t the most affectionate of people, and displayed faults as the rest of us do, the film gives a well-rounded picture of Zappa the man and the legend. Visual construction faults aside, this is a fascinating and worthwhile watch if you’re a fan or have interest in one of the most revered and surreal figures in rock music. 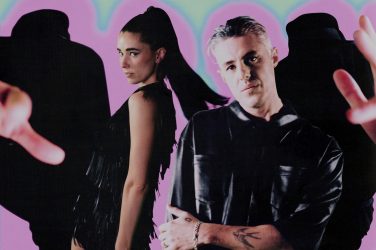