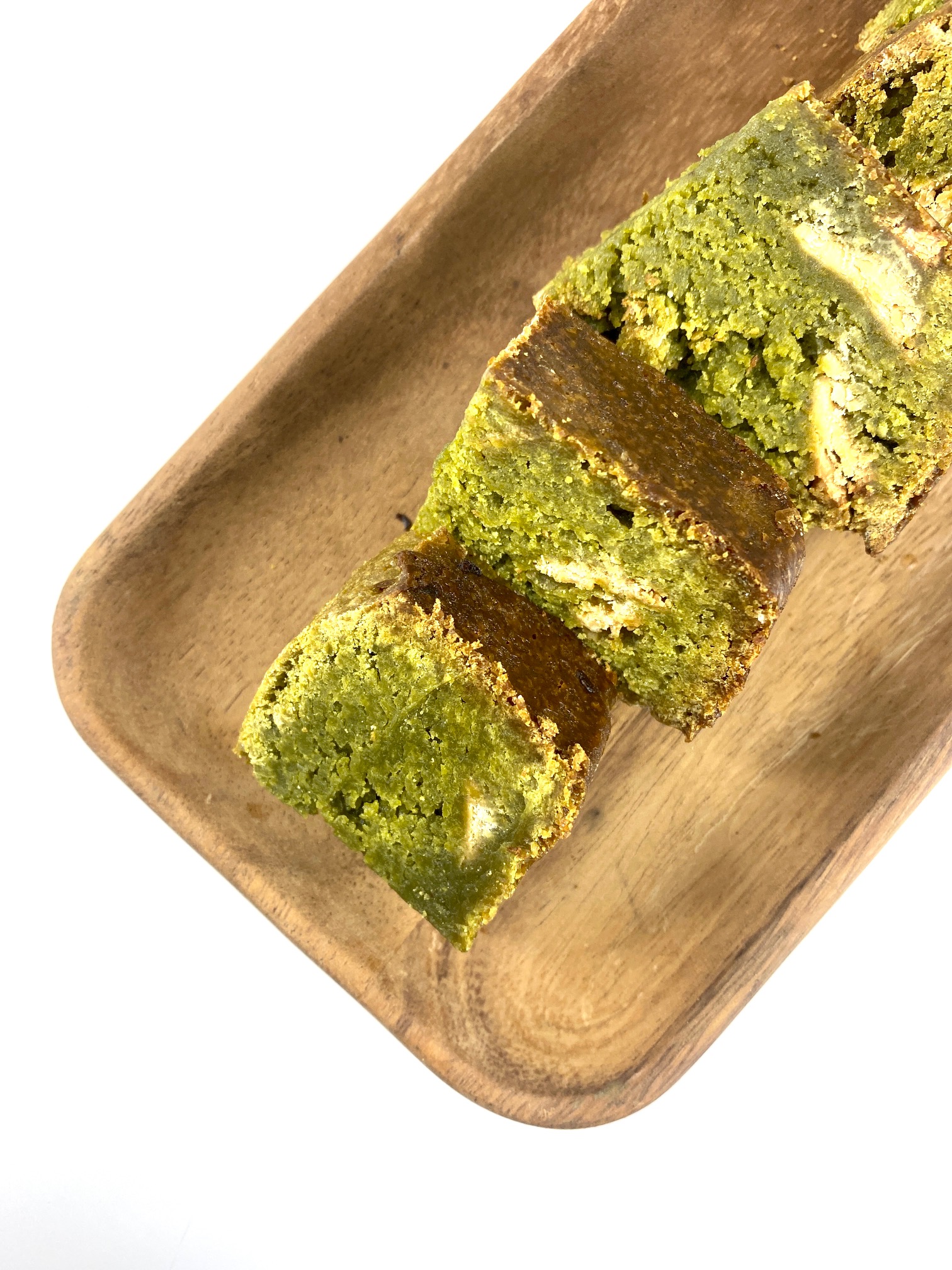 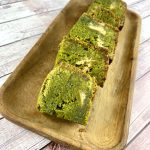 Apparently the world’s first brownies were actually blondies. It was legendary American cook and teacher Fannie Farmer (no laughing at the back of the class) who coined the phrase ‘brownie’, but she didn’t actually use chocolate in her original recipe. She was also the first person to use standardised measurements (e.g. American-style cups and spoons), insisting that correct measurements ensure the best results. Her Boston Cooking-School Cook Book is one of the best-selling cookbooks of all all time, and is still in print today. So that’s today’s history lesson: who said homeschooling was all bad?Going back a decade in my personal history, I (Mark) first visited Japan at the start of April 2011, just a few weeks after the tsunami hit. KLM offered me the ability to change my flights for free; my parents warned me against going, as did the British Foreign Office. And yet there I was on an almost empty flight, landing at Narita airport. It seemed briefly like the end of the world was coming, as I experienced my first earthquake in the flesh, but my holiday passed without further incident and there began my love affair for Japan. I returned in 2016, this time with Emma and a rail pass. We travelled around the country visiting many famous places. We also spent a day in Ishinomaki, one of the cities that was partially destroyed by the tsunami – years on, the destruction was still evident. The trepidation I had on that first trip has parallels with the current pandemic, but on our trip in 2016 we had the holiday of a lifetime. We also brought back matcha, lots and lots of matcha. Matcha isn’t just tea: the Japanese love to use it as an ingredient in all sorts of treats. It’s versatile, as well. Because it comes in powder form rather than tea leaves, you can easily add it to drinks and baking. It’s not to everyone’s taste, and bright green colouring can take a bit of getting used to, but if you can’t travel in the current climate then these blondies will at least give you a taste of Japan.
Course Dessert
Cuisine Japanese, Sweet
Keyword Blondies, Cake, Matcha
Prep Time 10 minutes
Cook Time 50 minutes
Servings 4
Cost £6

It took us a wee while to find Yamato – we looked down Lochrin ...